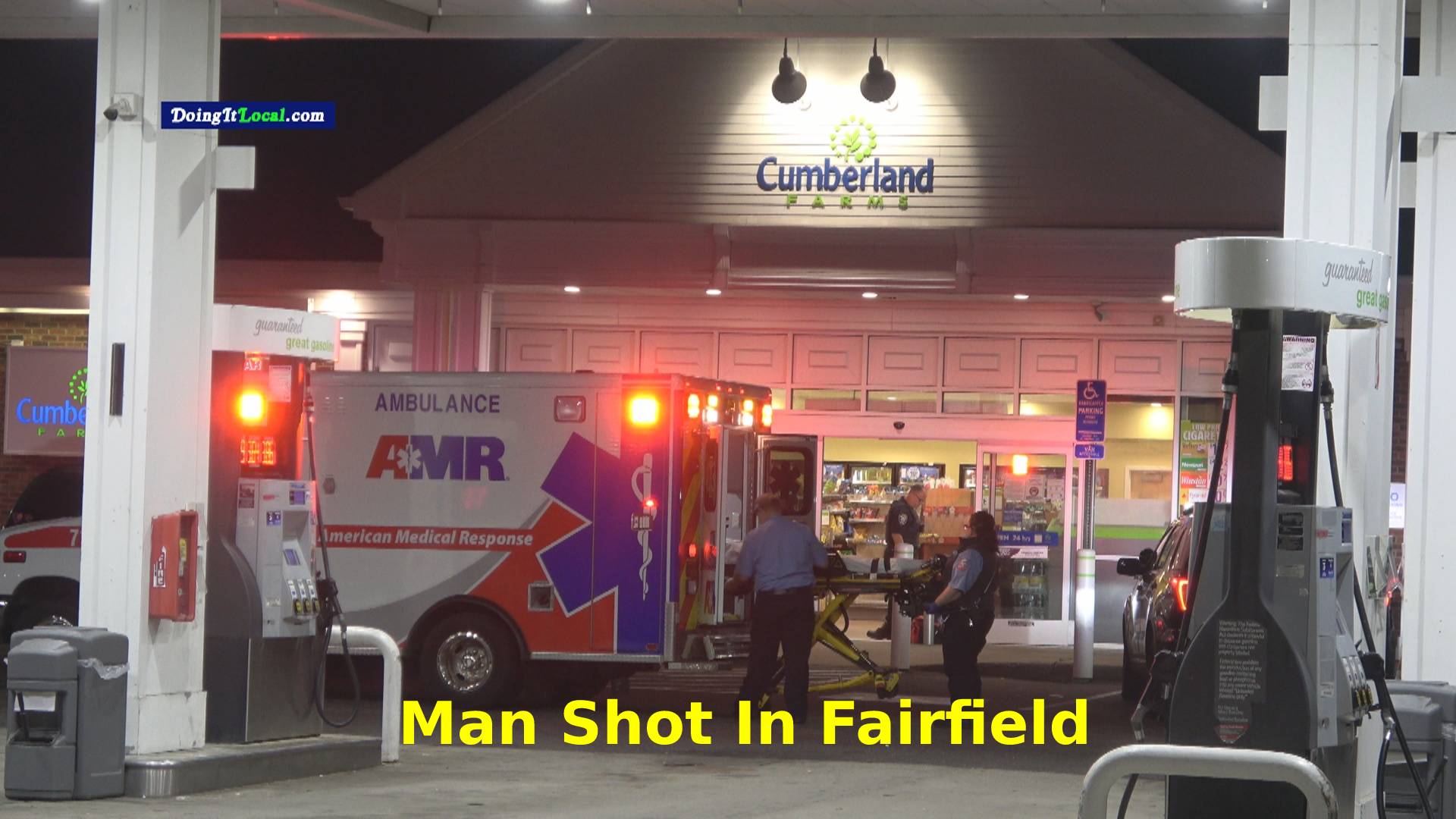 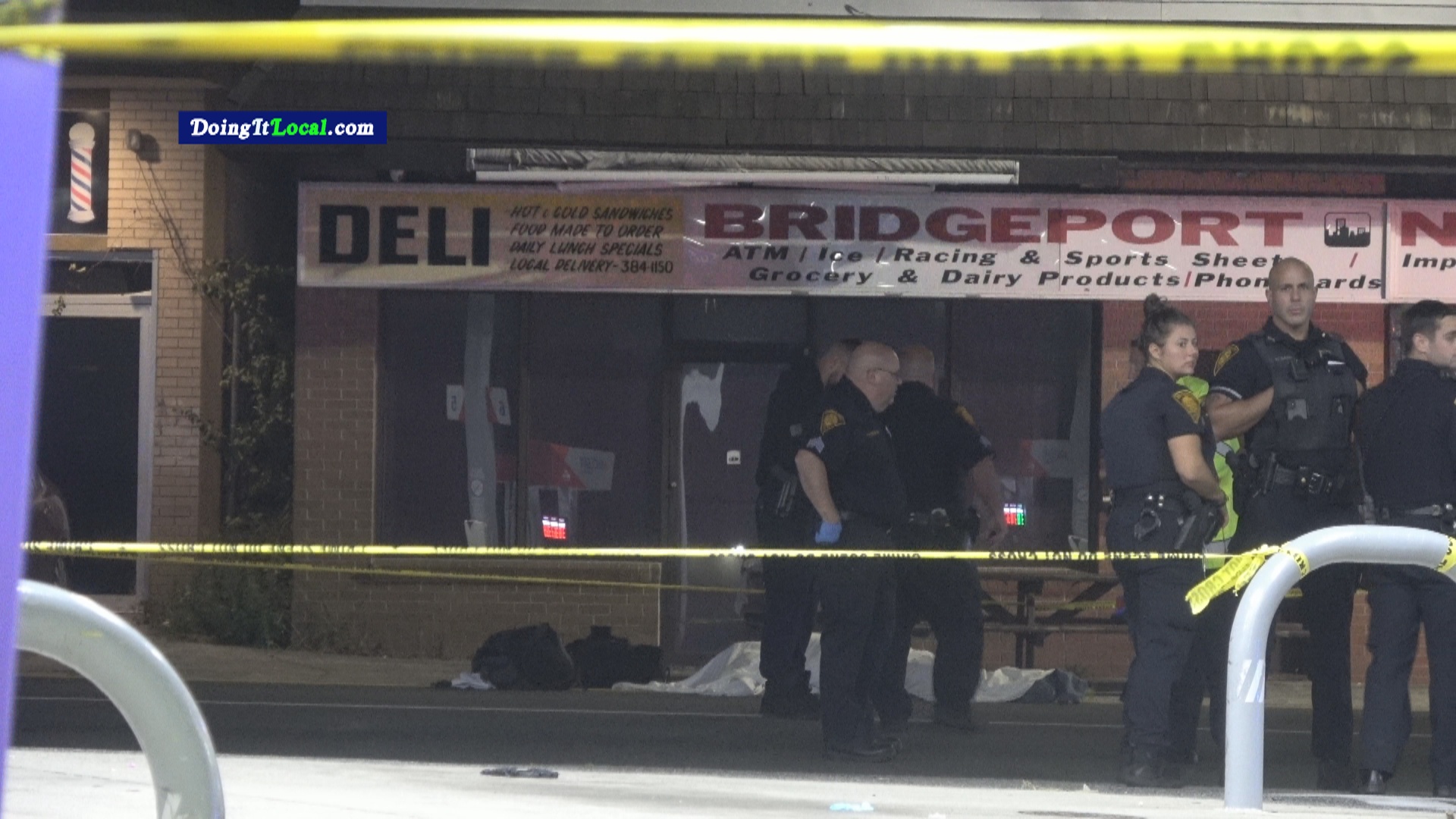 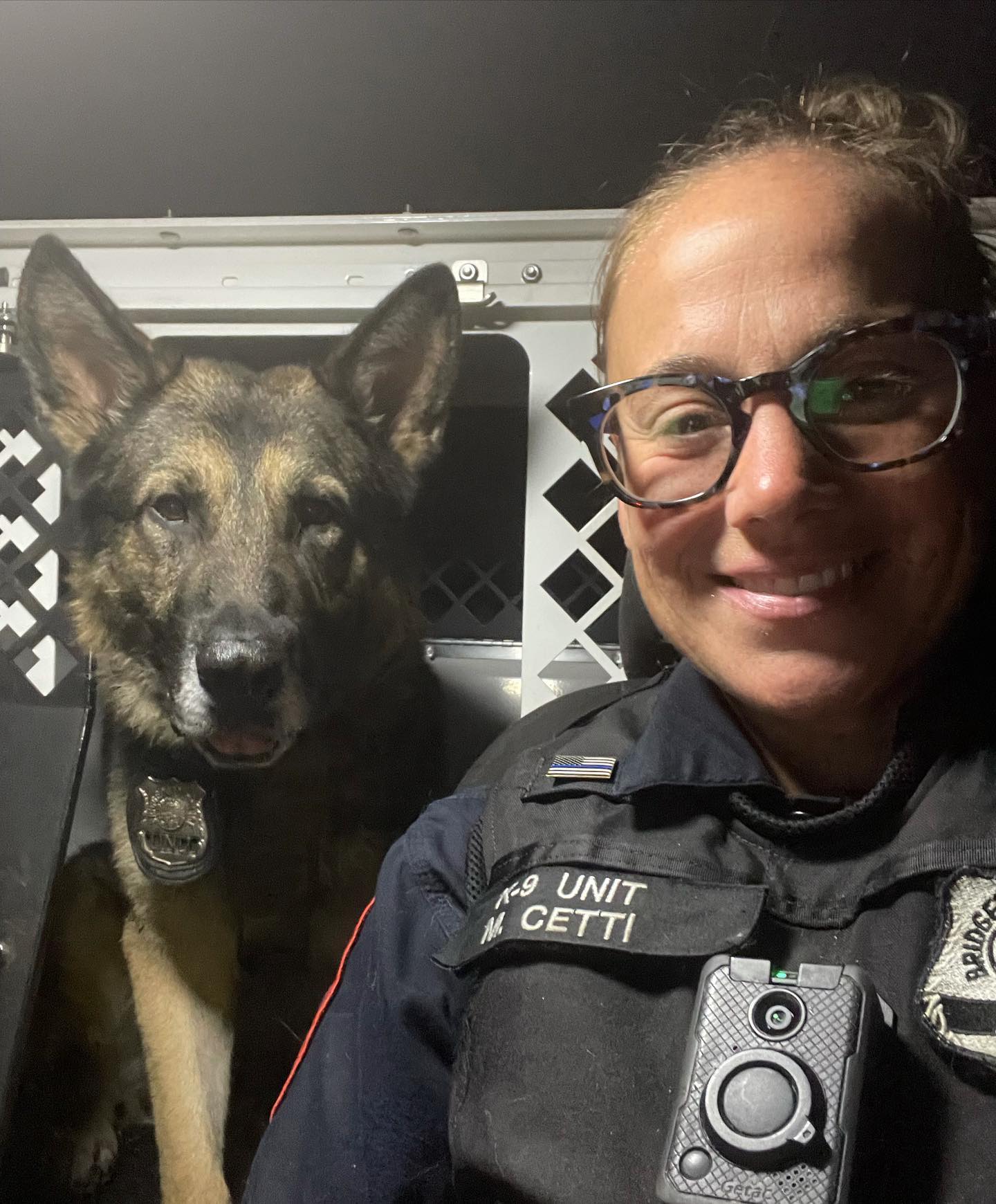 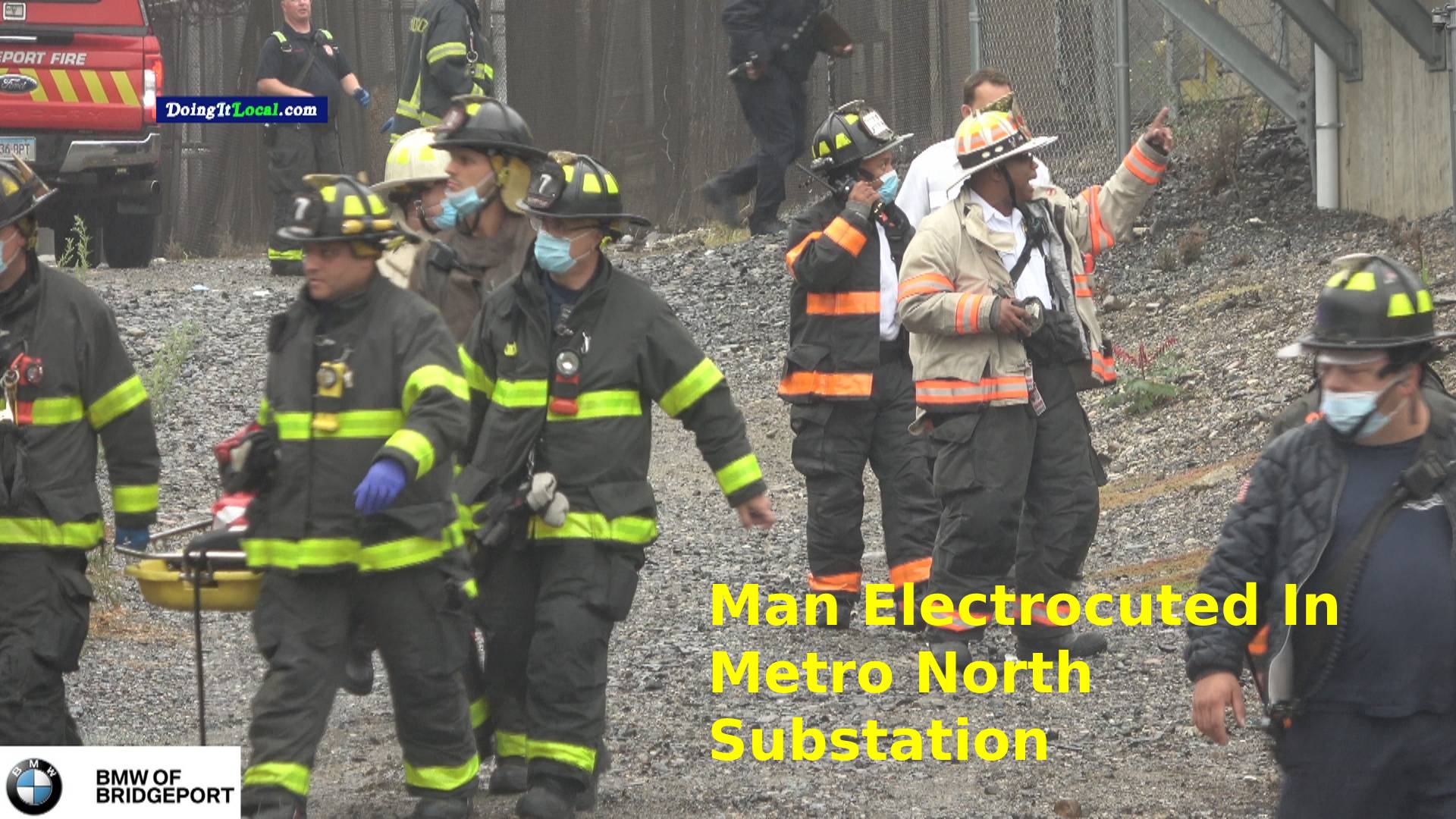 2021-10-11@5:23pm–#Fairfield CT–Winston  Anthony Norman-Peterkin (DOB: 10/26/1991) was arrested and issued Misdemeanor Summons (MC 507099) for C.G.S. 53a-49/53a-125b Criminal Attempt to Commit Larceny in the Sixth Degree, after he was observed by a Home Depot Loss Prevention employee entering the store with no items and attempting to return $66.68 worth of unpaid merchandise that he had picked up while in the store.

2021-10-11@11:31pm– #Bridgeport CT– Police received a shot spotter action in the 500 block of Connecticut Avenue. A short time later Bridgeport Hospital reported a woman walked in with a non-life-threatening gunshot wound to the shoulder. Police determine the shooting occurred at Connecticut and 6th Avenue where there were also 2 cars struck by the gunfire.

Thank you to all of the viewers who messaged me about the shooting. There was no call for EMS and it was at this time I discovered my Twitter account with the Bridgeport Police Twitter account was blocked. After spending most of the day dealing with lawyers, the State’s Attorney General and other reporters and I finally got a chance to write this up. It’s tough being a one person operation.

2021-10-12@3:49pm–#Derby CT– EMS dispatched to BJ’s Wholesale Club for a person in the parking lot near Division Street with a severed hand.

Bridgeport UPDATE: At 1412hrs the City of Bridgeport ECC received a 911 call regarding a fire on the 2nd floor of the Wheelabrator Bridgeport Resco trash to power plant located at 6 Howard Avenue. BFD, AMR and BPD all were dispatched. BFD reported from the scene that there were fires in two hoppers. The BFD attacked the fire from the interior by opening inspection holes to extinguish. One firefighter was transported to the hospital with a possible burn while fighting the fire. This fire is currently under investigation.

2021-10-21@2:12pm–#Bridgeport CT– One firefighter was reported injured at 3:40pm after fighting a hopper fire on the 2nd floor of the trash to energy plant Wheelabrator located at 6 Howard Avenue.

2021-10-11@6:10pm–#Bridgeport Police report:
Last night, shortly before 6 p.m., officers responded to Valley Ave on a report of a person shot. Upon arrival, officers located the victim, 16-year-old Nigel Powell. Powell had sustained a gunshot wound to his head. He was taken to Saint Vincent’s Hospital, where he later died. Originally reported as self-inflicted, however after further investigation was confirmed and according to witnesses, Powell was with three other juveniles, one of whom had a handgun. While one of the juveniles was playing with the gun, it went off and struck Powell. This currently is an active investigation.

This explains why I’m not getting Tweets from the Bridgeport Police notifications. Way to go Scott Appleby. What a way to run a city. Only in Bridgeport do they say read the tweets but but block from reading them. Mayor Ganim you’ve got some serious problems in the ECC and they are making a mockery of your administration. You need to make some changes or it implies you endorse the incompetency.

2021-10-11 @11:40pm–#Fairfield CT– A car has hit a utility pole and rolled onto its roof at Governors Lane and Bronson Road. Everyone is out of the car and no reported injuries. There are no wires involved.

Congressman Jim Himes (CT-04) and Senator Mark Warner (D-VA) introduced the Portable Retirement and Investment Account (PRIA) Act of 2021. The PRIA Act will create universal, portable retirement and investment accounts that will be accessible to all Americans throughout their lives and move our retirement system into the 21st century.

“The current retirement system isn’t working for all Americans,” said Himes. “The options to which American workers have access can differ significantly based on their area of employment and the systems can be needlessly confusing. In addition, many Americans lose access to retirement savings vehicles if they lose their jobs, and gig, contract, and part-time workers are often ineligible. PRIA changes all of this.”

“Americans are more likely to change jobs and be engaged in non-traditional forms of work than they were a generation ago, but our policies haven’t kept up with these shifts,” Warner said. “As more and more Americans hold multiple jobs across a career, a year, and even a day, PRIA will provide more workers with access to flexible, portable benefits such as retirement savings that will carry with them from employer to employer and gig to gig.”

Congress needs to act to bring more people into the system and make it easier for Americans to save:

Every American will receive a PRIA at the same time they receive a Social Security Number. PRIAs will be administered by an independent board and managed by selected financial institutions. After the creation of the initial account, account holders will have the option to choose investment options from a qualified financial institution. Employers can contribute to their employee’s PRIA just like legacy plans like 401ks, but employees who separate from their employer will still have the ability to contribute to the same PRIA plan as before.

Americans who want to keep their 401ks, IRAs, and other savings plans with which they are familiar will still have those options. PRIAs are designed to supplement the existing system and provide a simple, portable option for those who want it.

“PRIA is going to bring people in from the cold,” Himes continued. “Instead of seeing themselves fall further and further behind in their retirement savings, millions of Americans in non-traditional employment arrangements will have another tool in their retirement toolbox.”