The Stratford Library concludes its 2021 season of “Sunday Afternoon Talks” series of informative and entertaining talks featuring prominent local guest speakers “The Secret of Becoming a Great Communicator” with Jim Cameron on Sunday, November 7. The talk, presented on the Zoom format, is also a hybrid event that allows visitors to attend and watch in the Library’s Lovell

#Fairfield CT–Applications are currently being accepted for volunteers to join the newly established Fairfield Commission on disAbilities, a group intended to promote the inclusion and integration of differently abled people in community activities, services, and employment opportunities. The mission of the Commission is to ensure that Fairfield is a welcoming community where people with disabilities

2021-10-27@9:56pm–#Milford CT– Firefighters on Peach Tree Lane for a basement fire. Firefighters have it under control. This news report is made possible by:

#Milford CT—On October 25, 2021, Milford Police responded to the Mayflower Motel, 219 Woodmont Road, on the report of a fight. Investigation led to the arrest of both Andrew and Austin Spears who are accused of getting into a physical altercation with each other after a verbal argument. This press release was made possible by:

Stratford Police Press Release #Stratford CT– At approximately 07:30 am a fight broke out at Bunnell High School. The fight involved numerous students (appx 10) and faculty/staff intervened in an attempt to break up the fight. Several Stratford officers and the School Resource officer responded to the disturbance and took control of the scene and 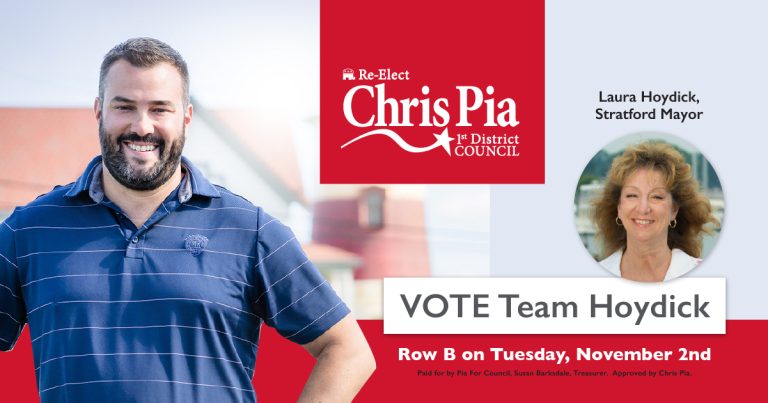 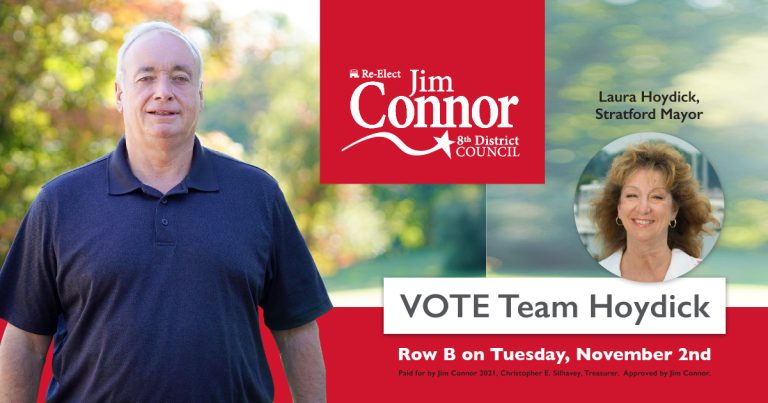