#Norwalk CT– On May 15, 2022, Officers were dispatched to a call for a medical aid, which led to the arrest of Shane Osullivan, and the seizure of suspected cocaine laced with fentanyl.

Officers responded to 726 Connecticut Ave (McDonald’s) on the report of an unconscious male in the handicap stall of the men’s bathroom. The male had locked individuals out, and would not respond or unlock the door. A razor was observed on the ground. The male was fully clothed, sitting on the toilet. Officers unlocked the door and observed the man, later identified as Osullivan, sitting and in possession of a pocket knife, metal straw, measuring cup, a box of baking soda, propane torch, and plastic baggies containing a white powdery substance. Osullivan was slurring his speech and appeared to be under the influence of narcotics. An ambulance was summoned to the scene, and would eventually transport Osullivan to Norwalk Hospital for treatment.

The items in the stall were seized as evident. The weight of the white powdery substance was 11.69 grams, and tested positive for cocaine and fentanyl. After his release from the hospital, Osullivan was transported to police headquarters to face charges, and was held on a $250,000 bond.
Arrested: Shane Michael Osullivan, 37, of 109 North Street, Foxborough, MA.Charges: Possession of a Controlled Substance, Possession with Intent to Sell, ParaphernaliaBond: $250,000Court Date: May 24, 2022.

#Norwalk CT– On September 21st, 2021 at approximately 1:50 p.m., the suspect pictured
robbed the Fairfield County Bank at 121 New Canaan Ave. The suspect was
wearing blue latex gloves, a hard hat, sunglasses and a mask resembling a tiger’s
mouth. The suspect passed the teller a note demanding cash and that he was
armed. The suspect did not display a weapon, but manipulated his backpack to
make it seem like he was armed. The suspect was given money and fled the area
in a white sedan with no plates, possibly older Hyundai, and was last seen in the
area of Parallel Street and Cavanaugh Street.

Norwalk Police Investigators are asking for your help: if anyone has any
information about this incident, please contact Det. Sura at 203-854- 3039. You
can provide anonymous information in any of the following ways:
Norwalk Police Tip Line: 203-854-3111

Anonymous Internet tips can be sent to Norwalk Police website at: www.norwalkpd.com

Anonymous TEXT tips can be submitted by typing “NORWALKPD” into the text
field, followed by the message, and sending it to TIP411 (847411)

Sep 22, 2020 Stephen Krauchick
The Norwalk Police Detective Bureau is investigating a burglary to a construction trailer that occurred on
September 14, 2020. During the incident, the suspect’s face was captured on a surveillance camera. If you
recognize this individual please contact Det. Kougioumtzidis at 203-854-3185. 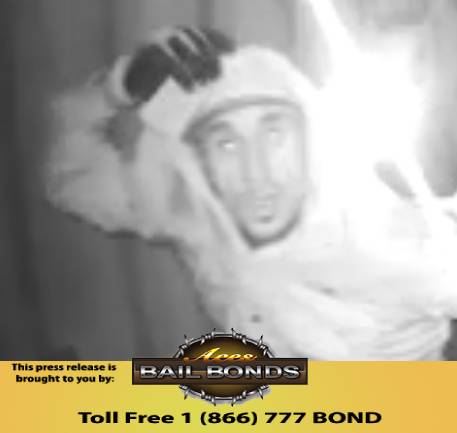 2020-09-21@11:30pm–#Norwalk CT– Tonight’s vehicle fire is a two fer with two pick up trucks on fire at Boughton and Wilbur Street parked near a concrete structure. 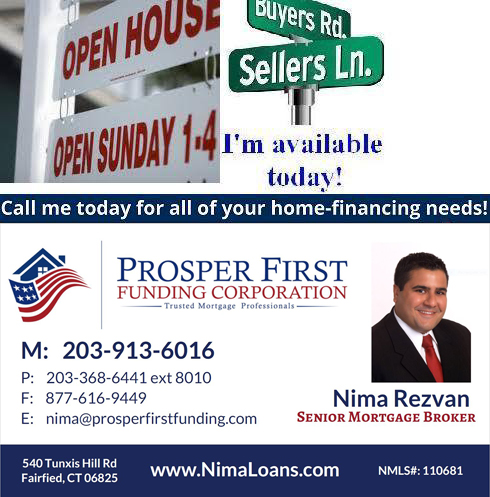 #Norwalk The Norwalk Department of Police Service proudly presents our new Community Engagement Van. This vehicle was purchased through a Choice Neighborhood Grant in cooperation with Norwalk Housing and Norwalk Redevelopment.

The Choice Neighborhoods program leverages public and private dollars to support locally-driven strategies and solutions that revitalize neighborhoods with input from community leaders, residents, and other stakeholders. The Community Engagement Van is the result of these combined resources and this cooperation. The primary function of the van will be to encourage neighborhood-police interaction by allowing police officers to bring their office to the community.

The van embodies the core components of our mission statement: providing quality service to our diverse Norwalk community, fostering a cooperative spirit with our citizens and community partners, and working to promote an environment that is safe. 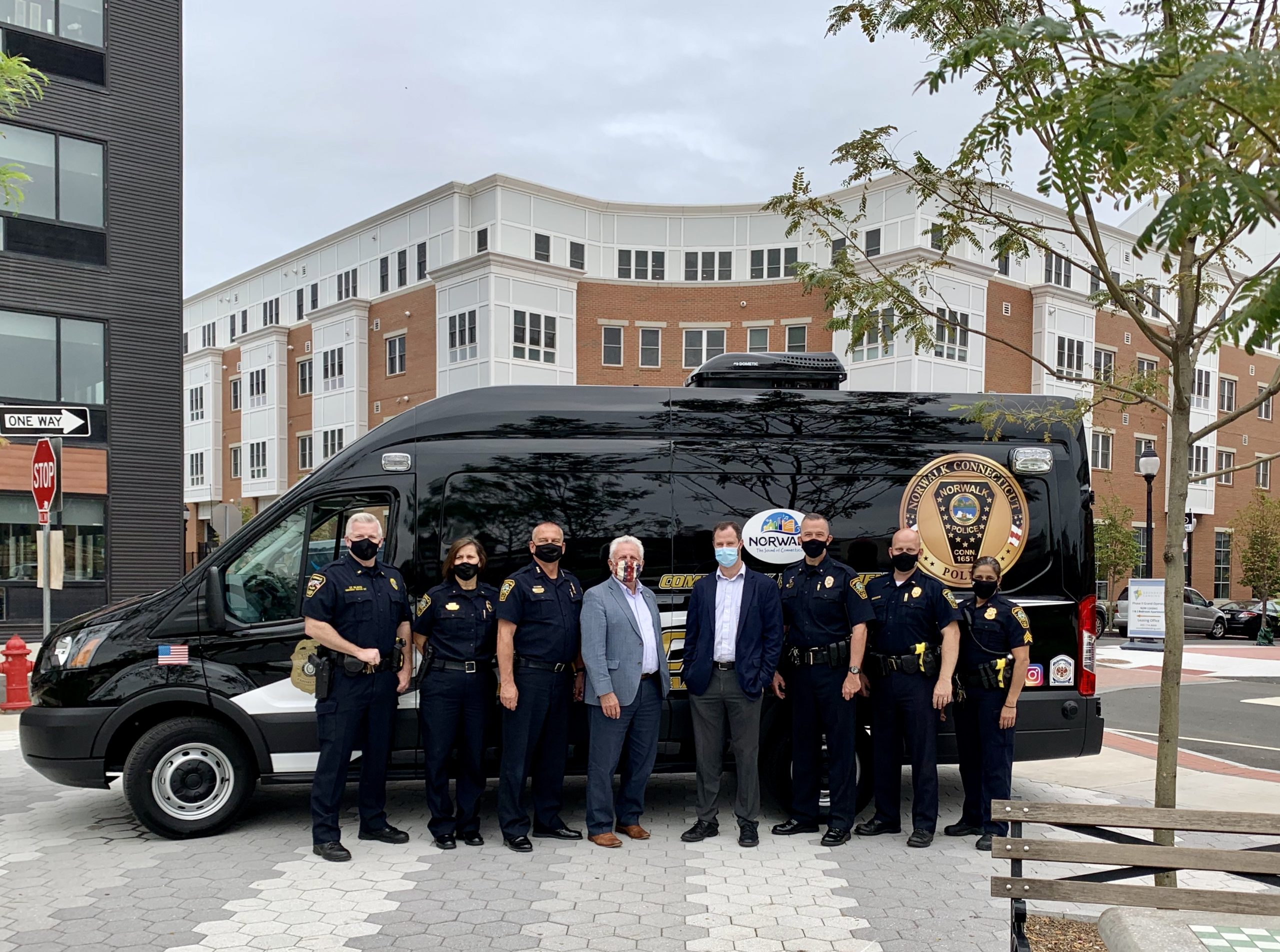 Update 11:30pm – Upon executing a search warrant at the residence officers located
improvised Molotov cocktail devises. These items were secured as evidence and the scene was
made safe. This situation was brought to a peaceful resolution and the suspect is in custody.
We appreciate the cooperation of the community and the area residents as we dealt with this
situation. This is an isolated incident and there does not appear to be any threat to the public.

#Norwalk CT–On September 11, 2020 at around 5:15pm Officers were called to 50 Creeping Hemlock Drive for a domestic dispute. The caller told officers her husband, Joseph Sanders, had choked her and was now making “Molotov cocktails” intending on committing “suicide by cop”. The victim was able to leave the residence and make contact with officers. Patrol officers responded to the scene where Sanders was inside the residence. Emergency Services Unit Tactical and Negotiating units responded to the scene as well. While Negotiators spoke with Sanders, an arrest warrant for Sanders was applied for and granted. Sanders ultimately exited the residence without incident and was taken into custody. This incident remains under investigation.

There is still an active scene on Creeping Hemlock Drive. Please avoid the area.

Norwalk Police Can Still Use Your Help Locating This Person

The Detective Bureau is asking for the public’s assistance with identifying a burglary suspect. The pictured male is a suspect in numerous motor vehicle burglaries that were committed in the early morning hours of 8/22/2020 in East Avenue and Walter Avenue area. The male appeared to be white, in his 20’s, with a beard, and wearing a mask and a t-shirt with the word PORTLAND on it.

If you have any information regarding this individual or the thefts please contact Detective Cisero at (203) 854-3034.

Anonymous Internet tips can be sent to Norwalk Police website at: www.norwalkpd.com Anonymous text tips can be submitted by typing “NPD” into the text field, followed by the message, and sending it to CRIMES (274637) 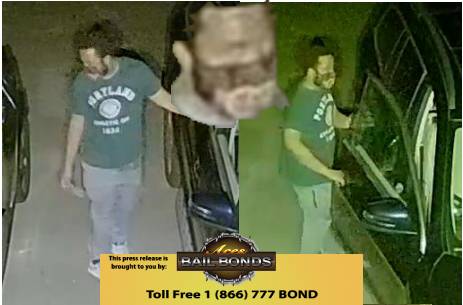