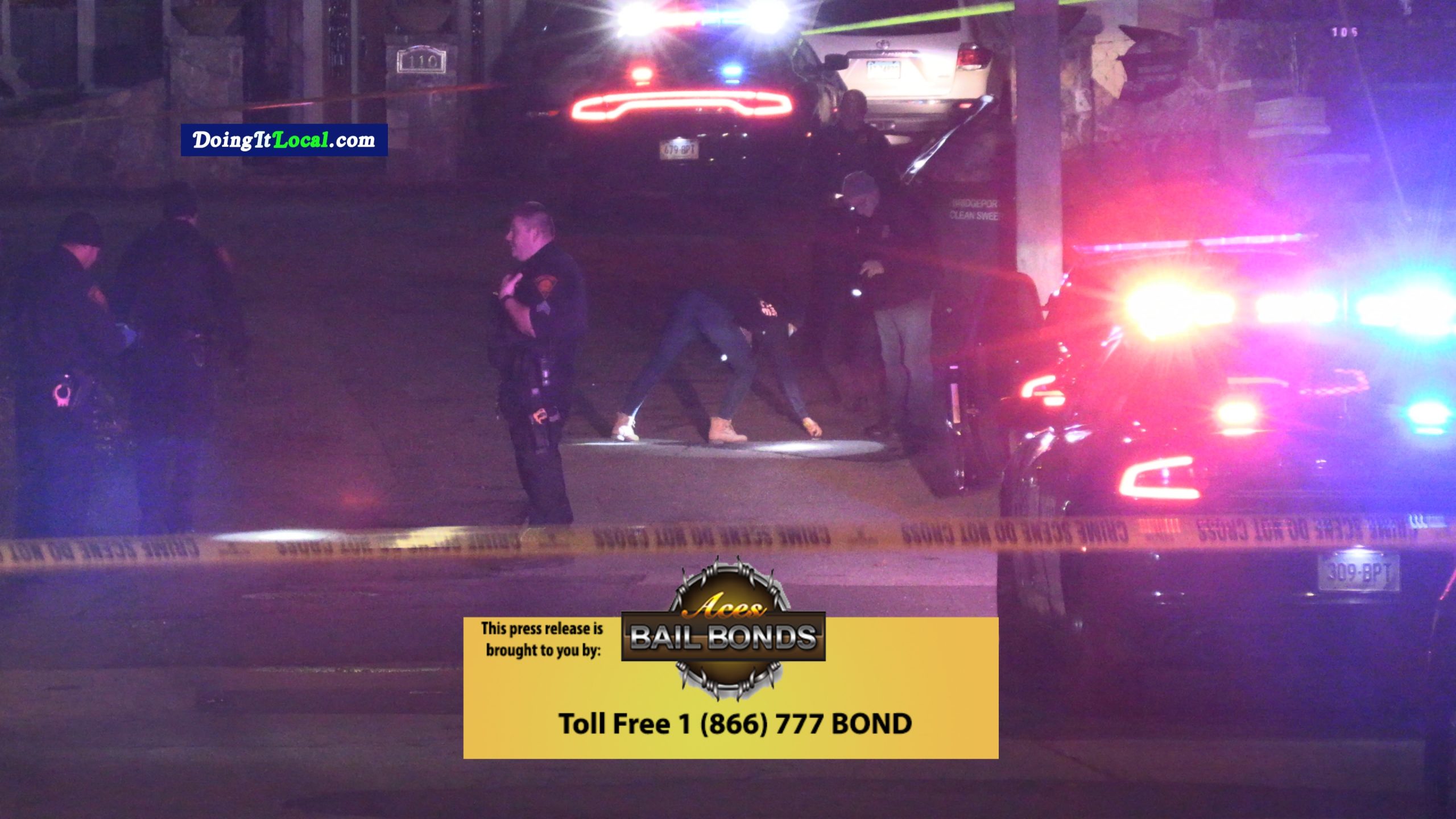 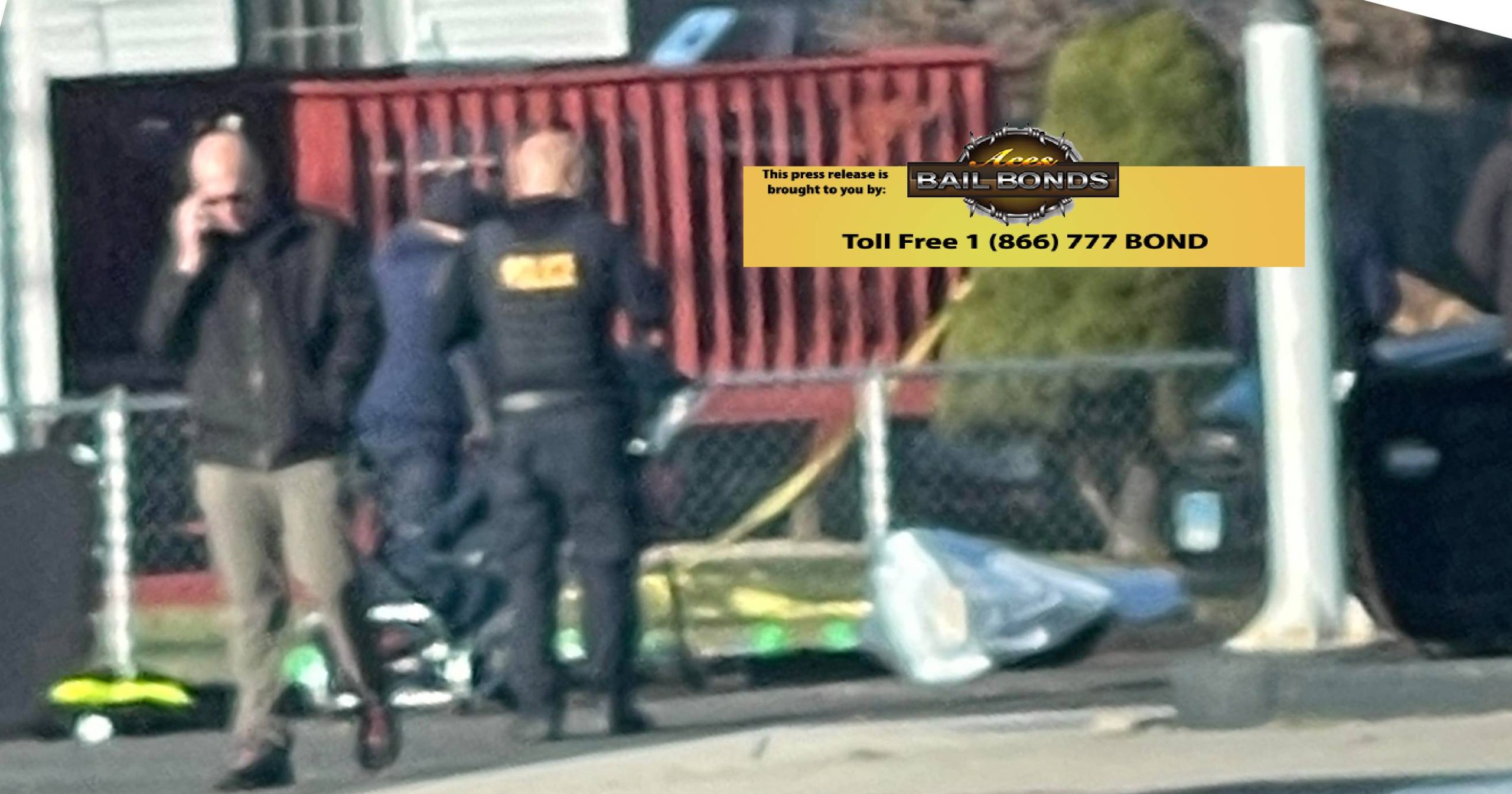 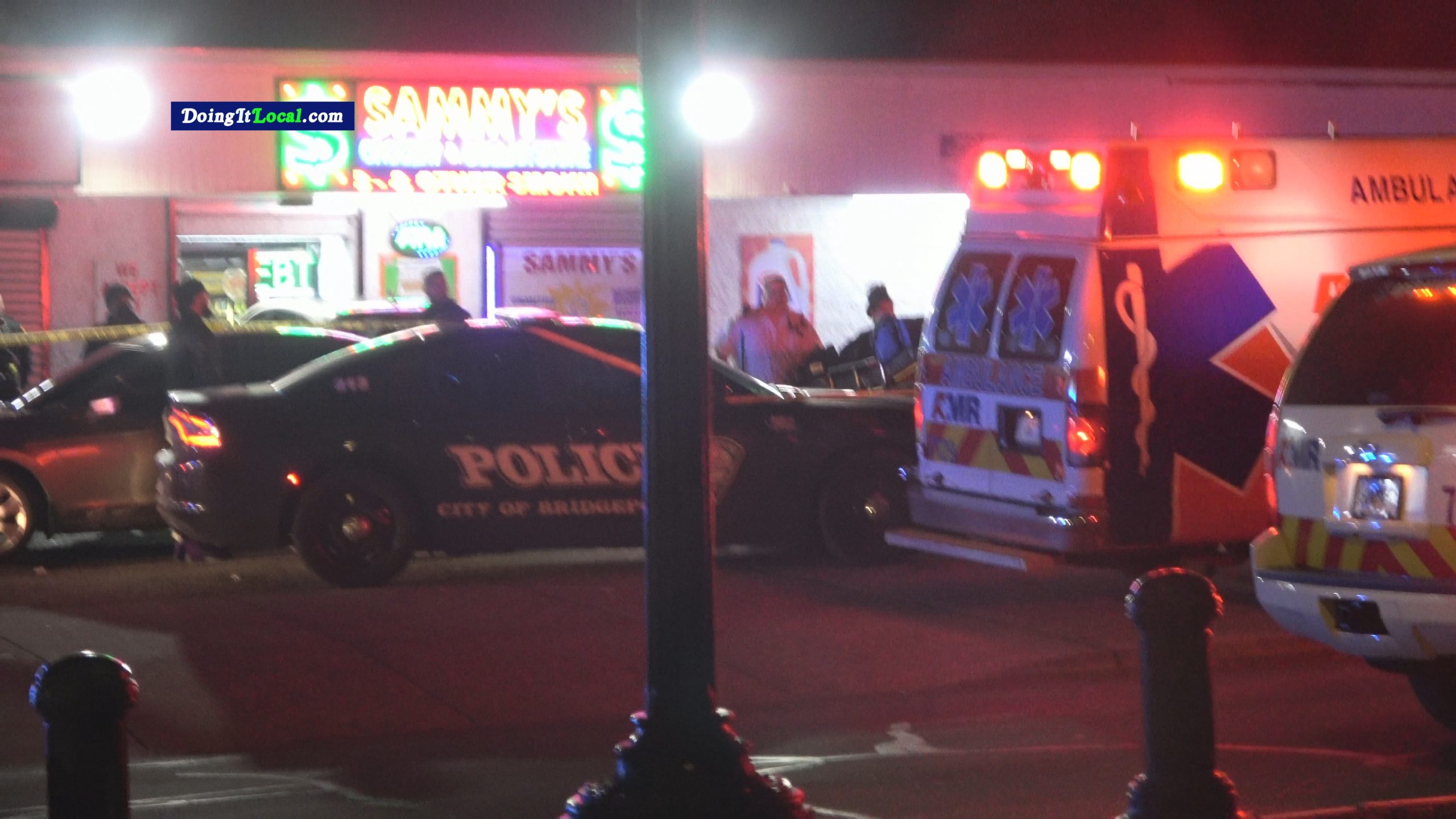 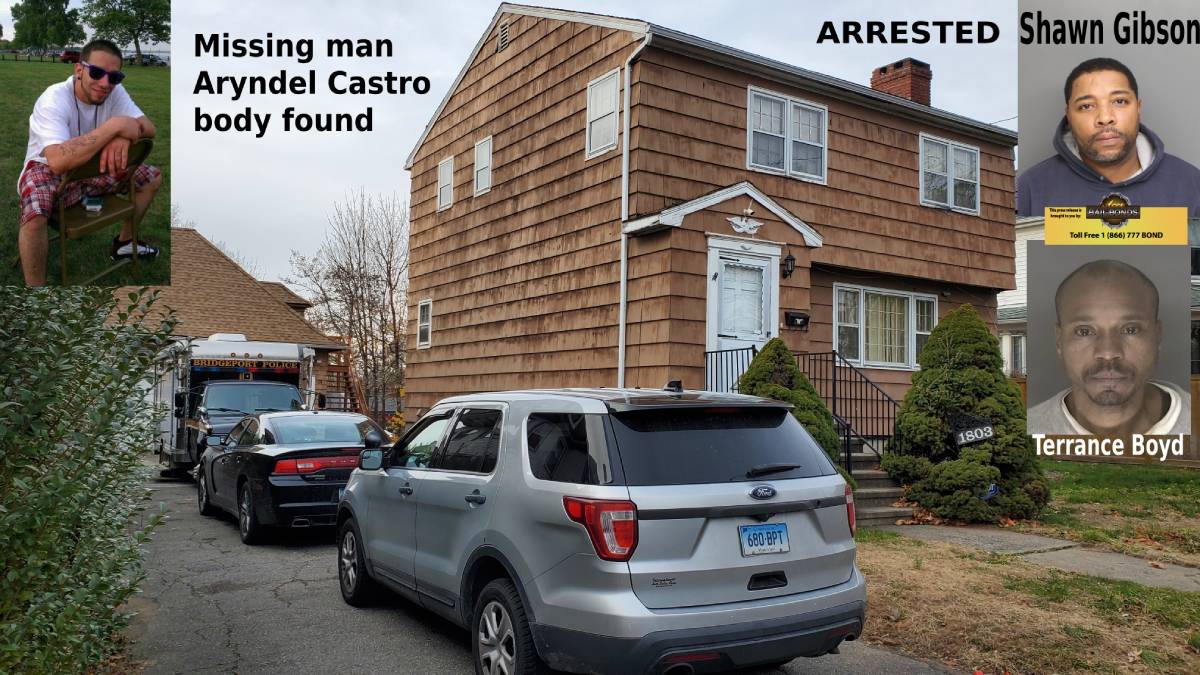 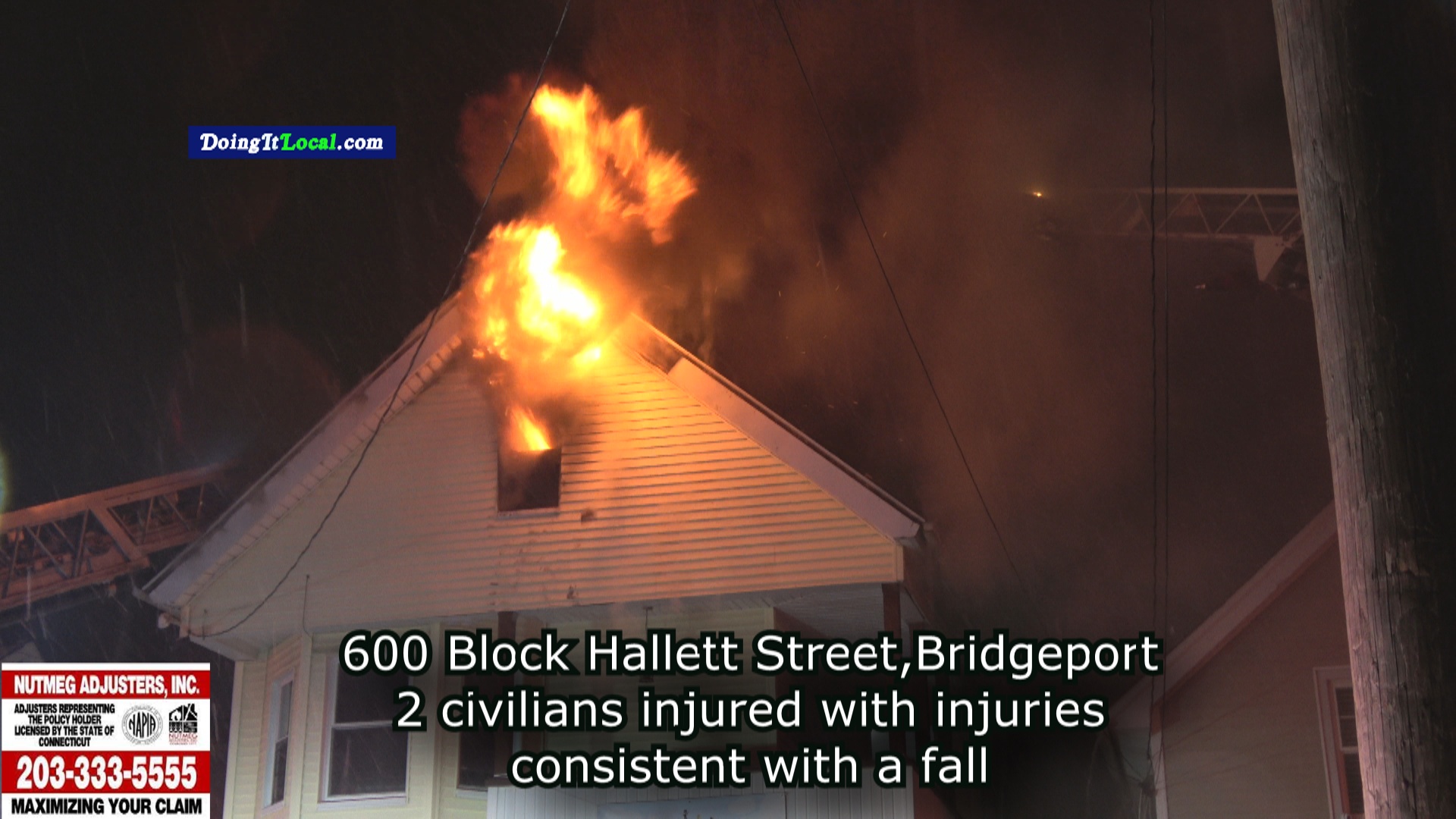 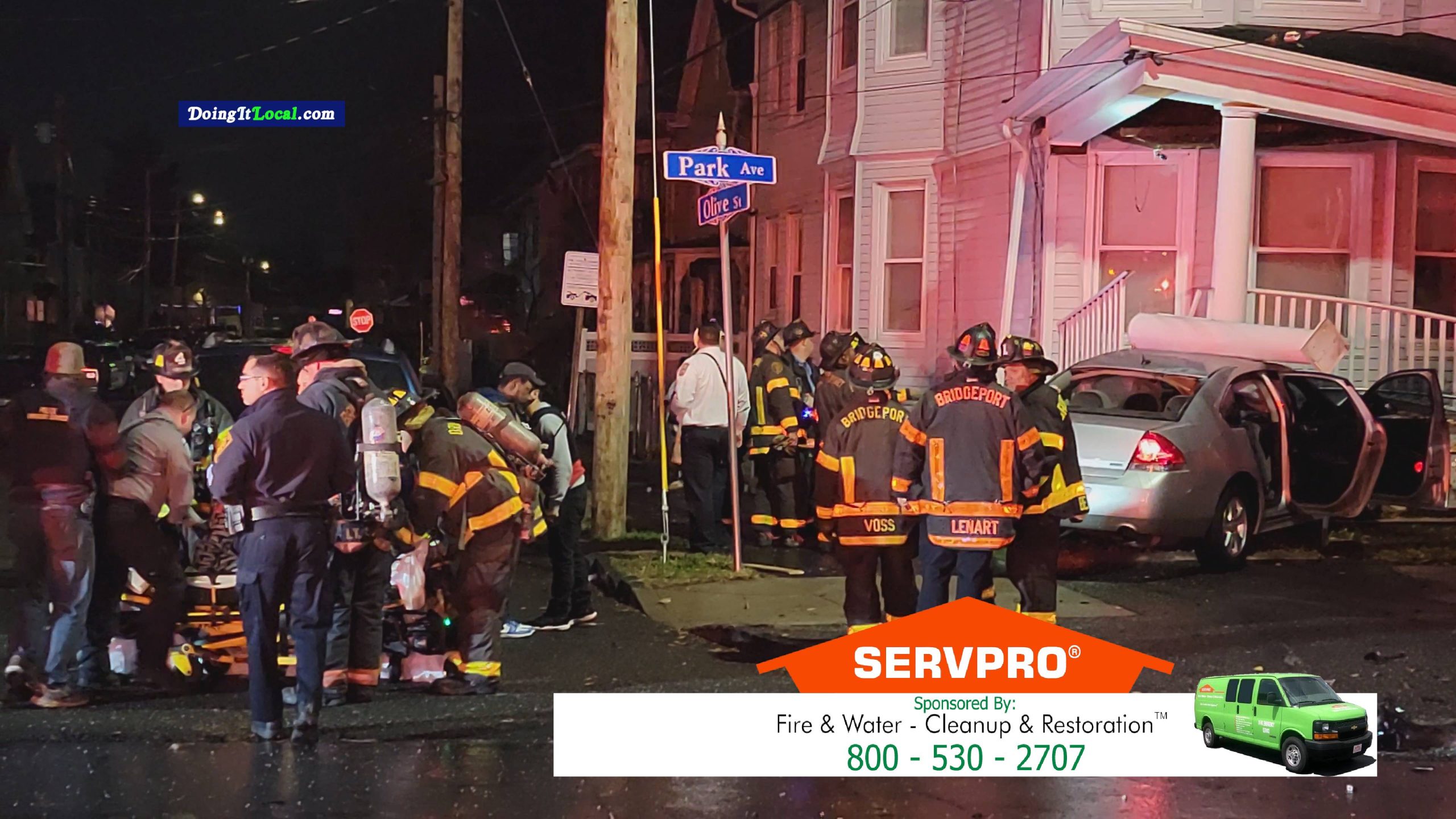 2022-01-19@8:02pm–#Bridgeport CT–Police confirm that two people were shot at Reservoir and Grandview Avenue. The showed up at St. Vincent’s Hospital in a private vehicle with unknown injuries from the gunshots.

HARTFORD, CT) – Governor Ned Lamont today announced that he has issued an executive order (Executive Order No. 14F) directing all nursing homes in Connecticut to require visitors to either show proof that they have been fully vaccinated against COVID-19 or have recently tested negative for the virus in order to enter the facilities.

“We know that some of the people who are most vulnerable to the impacts of COVID-19 include those who live in nursing homes, which is why we need to be doing everything we can to protect them from this virus,” Governor Lamont said. “This is one more precaution we can implement at these facilities to keep them safe.”

The Connecticut Department of Public Health plans on distributing 50,000 rapid antigen tests to all nursing homes. These are to be used exclusively to facilitate safe visitation. Distribution will begin on Friday, January 21, 2022.

﻿“This step toward Judiciary Committee consideration shows strong bipartisan support for our Open App Markets Act—to stop Apple and Google from crushing competitors and undercutting consumers,” said Blumenthal. “Breaking the ironclad grip of these two behemoths on the multi-billion dollar app market is long overdue. This measure has solid momentum.”

“The Senate Judiciary committee’s markup of the Open App Markets Act will bring us one step closer to holding big tech companies like Apple and Google accountable,” said Blackburn. “Currently, tech giants are forcing their own app stores on users at the expense of innovative start-ups. This legislation will open up the marketplace by allowing consumers to have the ability to download apps not rubber-stamped by Apple and Google. I thank Senator Blumenthal for his leadership and work on this effort.”

Two companies, Google and Apple, have gatekeeper control of the two dominant mobile operating systems and their app stores. Google and Apple’s dominance allows them to exclusively dictate the terms of the app market, inhibiting competition and restricting consumer choice. More information on the legislation is available here.

2022-01-18@7:58pm–#Bridgeport CT– #Black Rock– #ctfire Firefighters quick response kept a kitchen fire contained to the kitchen, not allowing it to spread anywhere else in the home on Grovers Avenue. There were no reported injuries.

2022-01-18@12:40pm–#Fairfield CT– #Bridgeport CT– Two kayakers overturned while in the channel at St. Mary’s By The Sea and Fairfield’s Jennings Beach. The two let go of their kayaks and clung to the channel marker. Both Bridgeport and Fairfield responded to the rescue with Fairfield rescuing the two and taken to the Fairfield Marina to an awaiting ambulance. The air temperature was 37 degrees with very gusty winds.