11:42am–#Bridgeport CT–Police attempted to pull over a car at the intersection of East Washington and Noble Avenue.  They refused to pull over and there was a short pursuit on the East Side until the suspects pulled into Sherman Park Lane which is a dead end.  Police have two in custody. 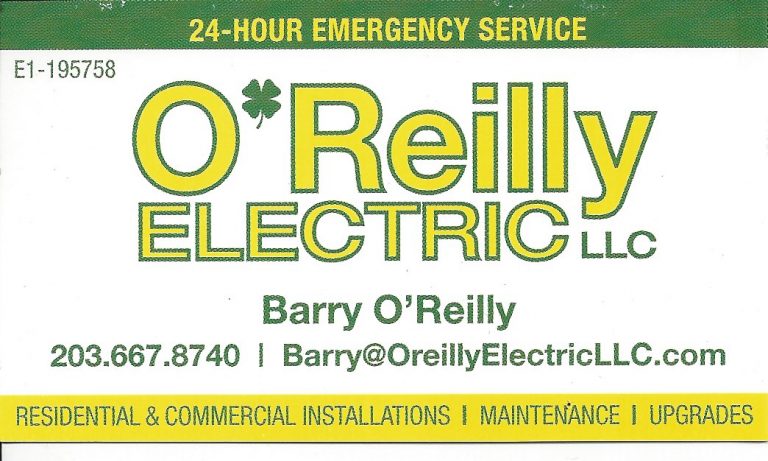