8:44pm–#Bridgeport CT– Police just confirmed the man shot on Price Street near Palisades Avenue at 5:42pm had died.  Police said the two men argued before exchanging gunfire.  The suspect who fled the scene is known to police.    Police will release the victim’s name after notification to the family members.  This is the city’s 2nd homicide for 2018. 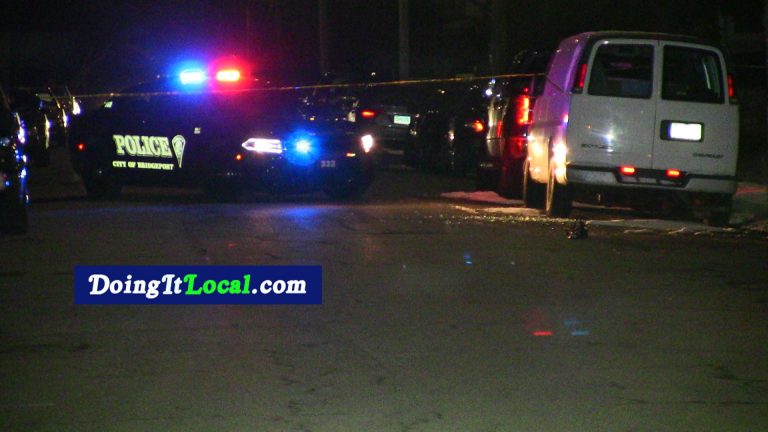