POLICE UPDATE:On September 26, 2019 police responded to a report of a female stabbed at 1015 Fairfield Avenue. The victim was transported by EMS to the hospital where her condition was 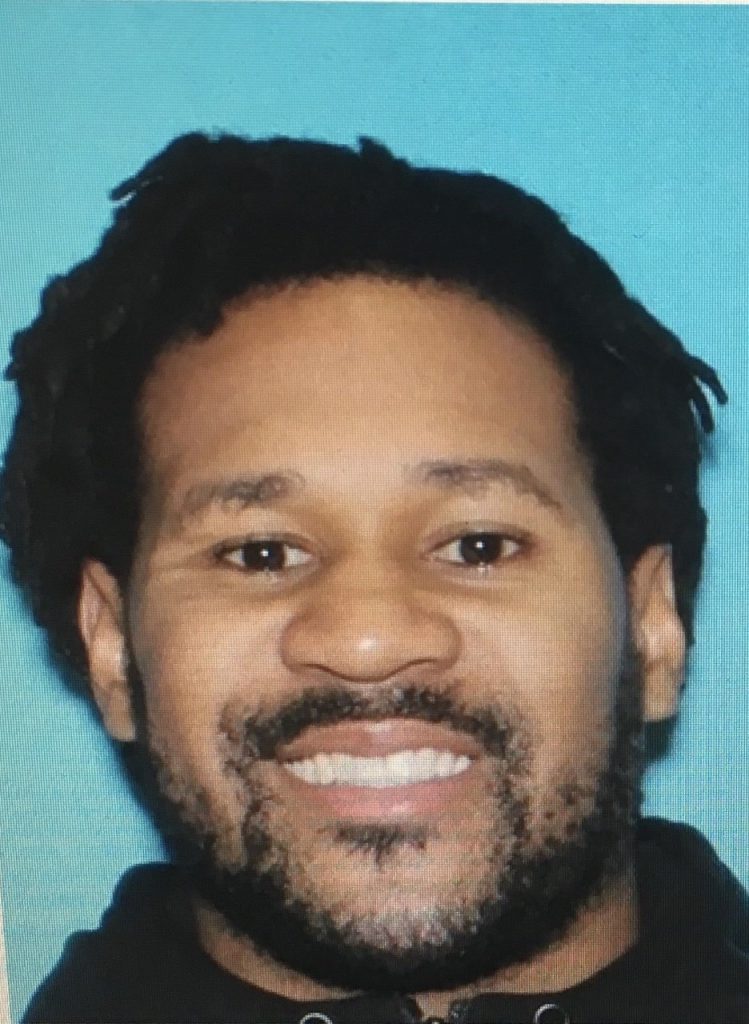 listed as serious but stable. An investigation determined that the victim was stabbed by her boyfriend, Universal Yancey (5/1/89).   Yancey fled the location of the stabbing before police arrived. Yancey then stole a 2013 Ford Focus from a nearby gas station that was later recovered.

Today, detectives secured an arrest warrant for Yancey charging him with Criminal Attempt at Murder. Anyone with information regarding Yancey’s whereabouts are asked to contact Bridgeport Police at 203-576-TIPS, or call 911 if Yancey is spotted. Citizens should not approach Yancey, he is considered potentially armed and dangerous.

2019-09-26@9:05pm– #Bridgeport CT– A woman was stabbed allegedly by her husband at the Fairbridge Commons Apartments at 1015 Fairfield Avenue.  He used a kitchen knife according to radio reports.  He then fled in a gray sedan. 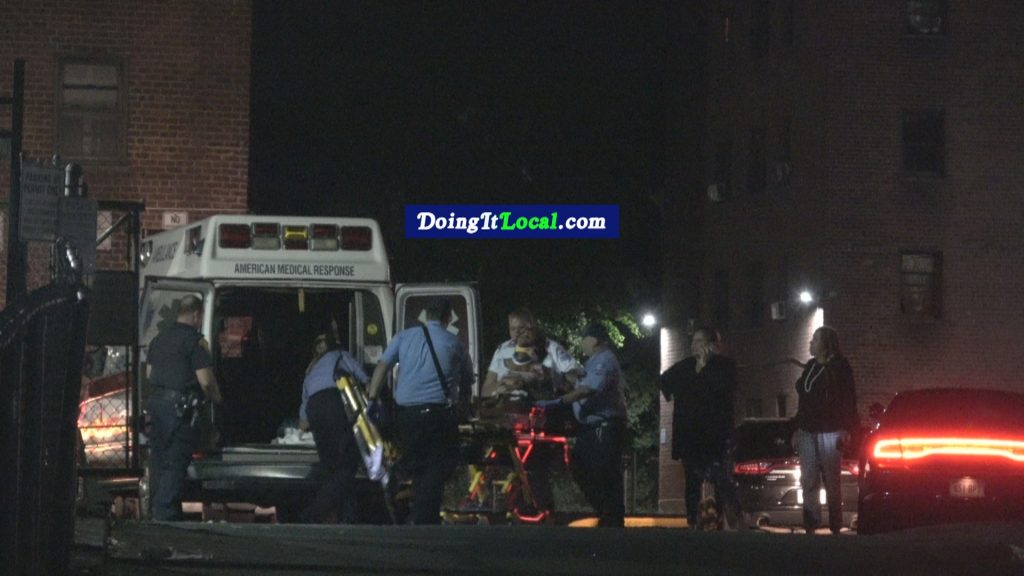 « Governor Wants You To Take Precautions on EEE
8/25 Crash! »