On February 14, 2020 at approximately 9:53 PM the Bridgeport Emergency Communications Center received a telephone call from Bridgeport Hospital stating they had a male party in their Emergency Department that was stuck by a car.

At 10:00 PM the Patrol Division was dispatched to Bridgeport Hospital to investigate. It was determined the crash had occurred at the intersection of Boston Avenue and Remington Street at approximately 8:00 PM (Car vs Scooter).

Immediately after the collision Mr. Grant drove the operator of the scooter to Bridgeport Hospital for treatment of his injuries sustained in the crash.  Mr. Grant later returned to the scene and spoke with Bridgeport Police.  Upon arrival at the intersection of Boston Avenue and Remington Street, police officers determined the scooter had been removed from the scene by unidentified parties. 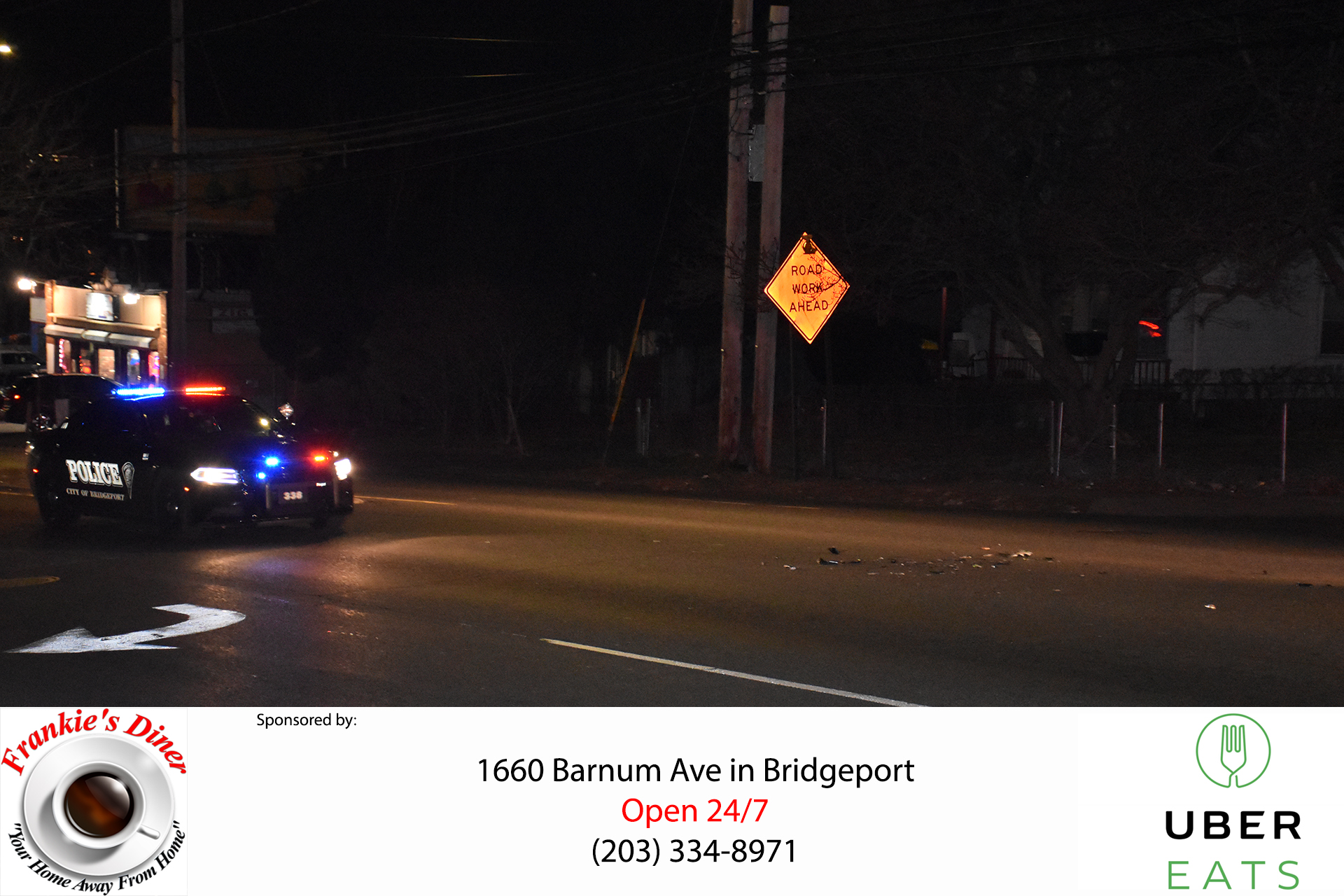 « Bridgeport News: Traffic Lights Out
Viewer Thanks Another Viewer For Correcting Them »