2020-02-12@9:00pm–Bridgeport Police say three juveniles were arrested around 9 PM Tuesday at Bostwick Avenue and Pine Street in a stolen car. K-9 officer helped police arrest one of the suspects after a foot pursuit/manhunt near the U-Haul facility. 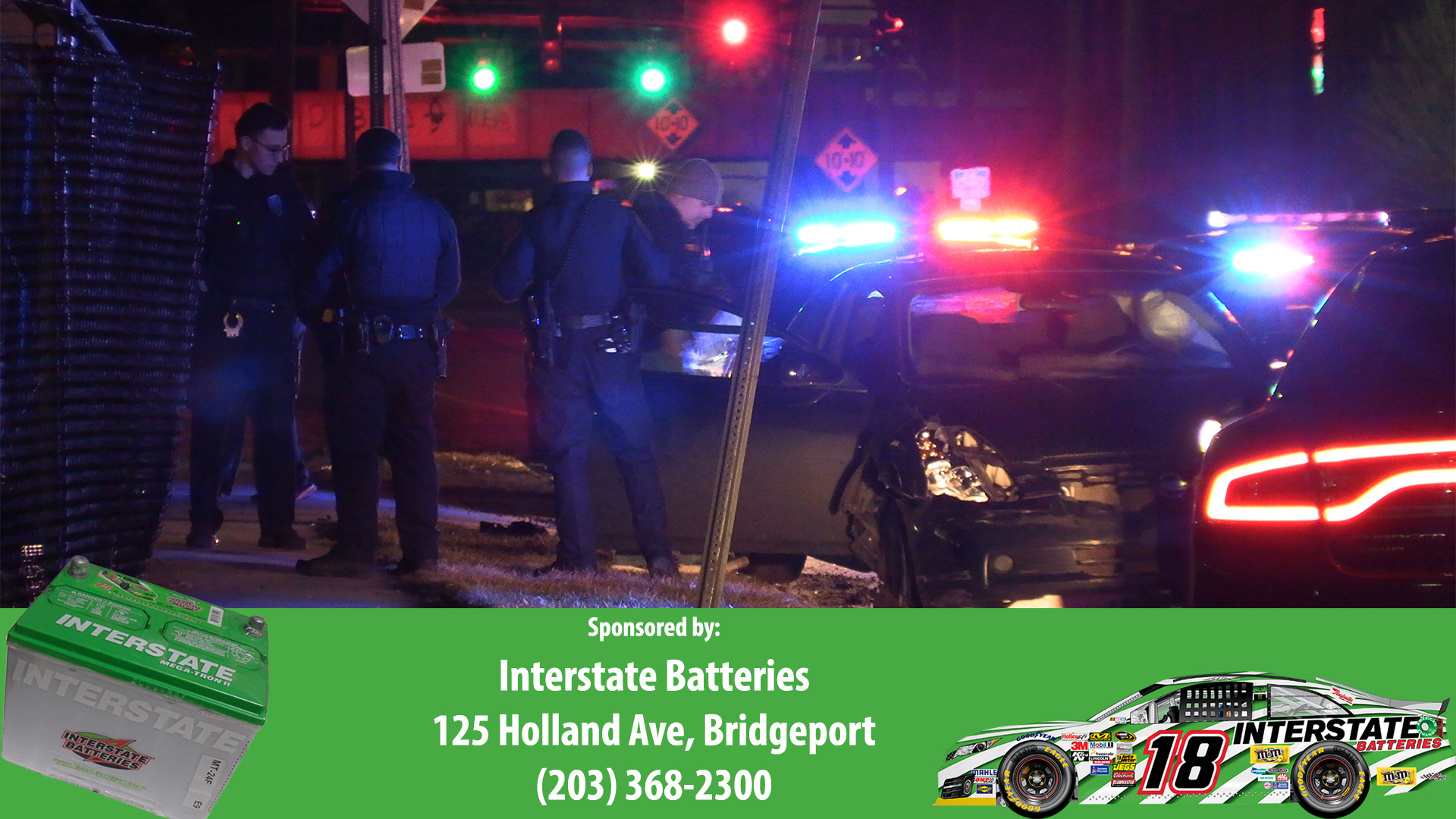