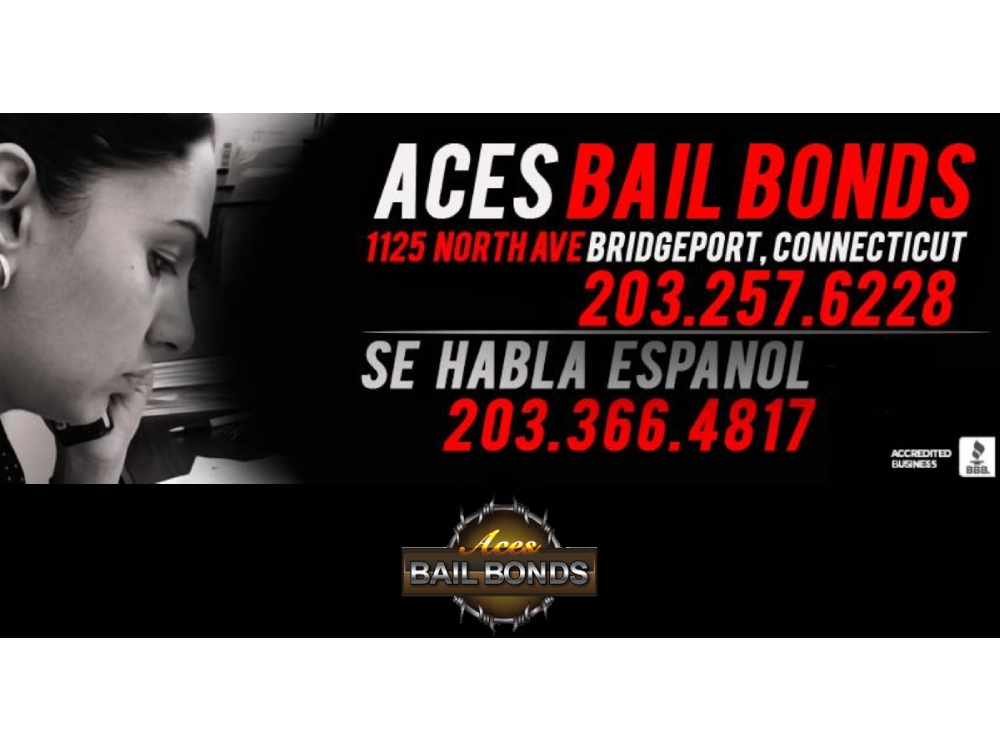 On August 13, 2022, at approximately 1:50 am Bridgeport Police received reports of multiple parties struck by gunfire in the area of Barnum Avenue & Knowlton Street.  Bridgeport Police Officer Corey Baldwin was in the vicinity and observed the crime in progress.  A Chevrolet sedan connected with the shooting began to flee the scene and engaged Officer Baldwin in pursuit.  Officer Baldwin pursued the Chevrolet sedan throughout the City and eventually into the north end.  The vehicle came to a stop on Terrace Circle where the operator, and a single front passenger, fled the vehicle on foot.  Officer Baldwin exited his patrol car and pursued the operator who was quickly apprehended and placed under arrest.  The passenger is still at large.  Two semi-automatic handguns were located and submitted into evidence.  The suspect operator has been identified as 33-year-old Steven Hutchinson of Bridgeport CT.  Hutchinson will be immediately charged with a motor vehicle and weapons violations.  Additional charges to follow.

During the time of this pursuit,  additional Patrol Officers continued to the scene of the shooting.  Upon arrival, the officers determined several gunshot wound victims had left the area moments earlier in private vehicles headed towards Bridgeport Hospital.

Patrol Officers secured the crime scenes and notified the Detective Bureau (DB).  The DB Homicide Squad has taken charge of the investigation.  They are being assisted by Detectives from the Identification Unit (forensics).  The Detective Bureau is currently in the process of interviewing witnesses and collecting evidence at three crime scenes (Barnum Avenue & Knowlton Street / Bridgeport Hospital ER Entrance / Terrace Circle).

Police responded to the Bridgeport Hospital where they identified 3 victims, one of which was pronounced deceased. The deceased is a 21-year-old Connecticut man.  The police department has notified the deceased next of kin.  We offer our sincerest condolences to his family and friends.  The two remaining gunshot wound victims are Connecticut residents; one is 22 years old and the other is 21 years old.  The surviving victims received serious injuries and have been admitted to the hospital.

Anyone with information about this crime is asked to contact Homicide Detective Martin Heanue at 203-581-5242 or utilize the Bridgeport Police Tips Line at 203-576-TIPS.