Fairfield News: Fairfield Police arrest man wanted for several domestic violence warrants after he barricaded himself inside of his home 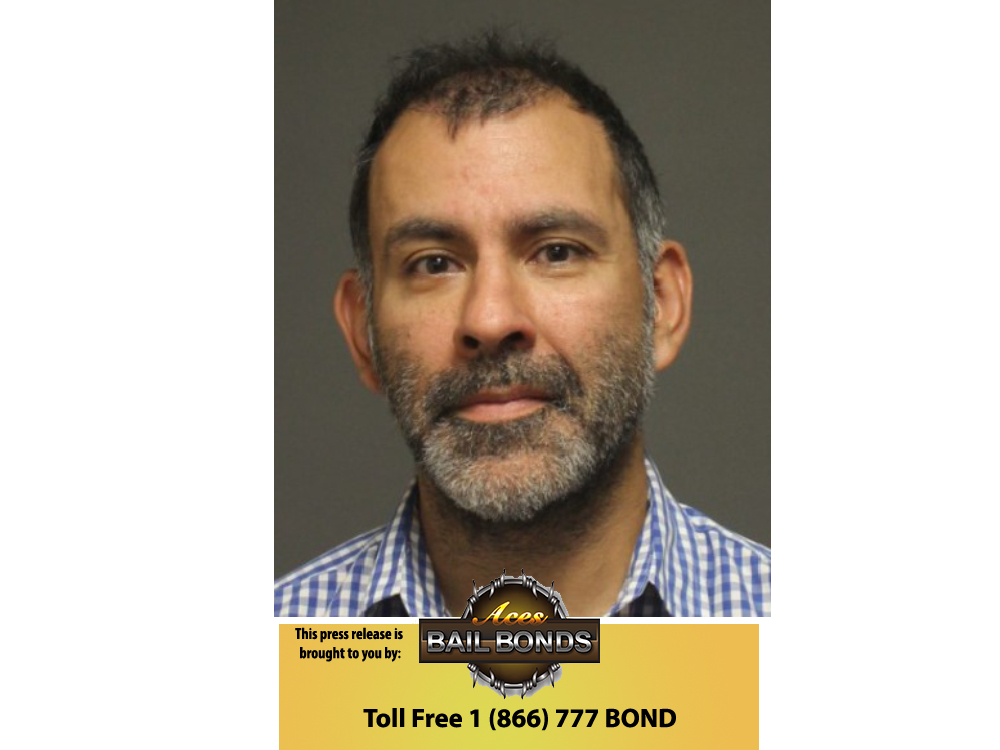 #Fairfield CT– On Wednesday October 26, 2022, the Fairfield Police were made aware of several domestic violence arrest warrants issued for Neil Bhatia, 46, of Fairfield after he failed to appear in court TODAY following his arrest the day prior by Fairfield Police.

Bhatia had been arrested by Fairfield Police yesterday and charged with two counts of RISK OF INJURY TO A MINOR and DISORDERLY CONDUCT and posted $20,000 bond. Bhatia also had new warrants for his arrest issued in Stamford and Weston.

Officers attempted to serve these warrants at Bhatia’s home on Mona Terrace this evening and encountered Bhatia who was extremely uncooperative and refused to exit his home or speak with police.

Due to the seriousness of these crimes and his failure to appear in court, officers attempted to negotiate with Bhatia with no success. Additionally, out of an abundance of caution, the Fairfield Fire Department was called to the scene after officers smelled the odor of natural gas.

The Fairfield Police Emergency Services Unit along with Police Negotiators were called to the scene to assist. Following several attempts to negotiate with Bhatia and his refusal to cooperate, police introduced chemical munitions (pepper spray) into the home to induce a non-toxic reaction, hoping that Bhatia will exit the home. Moments later, Bhatia exited the home and was taken into custody without incident.

Bhatia was transported to the hospital for evaluation and will be charged with several counts of Failure to Appear, Disorderly Conduct, and multiple counts of Violation of a Protective order. He will be due in court TOMORROW 10/27/2022.

There were no injuries sustained to Bhatia nor any emergency personnel.

“The Fairfield Police treat every violation of law seriously especially when it comes to domestic violence and will take every opportunity to hold those responsible for their actions accountable.”