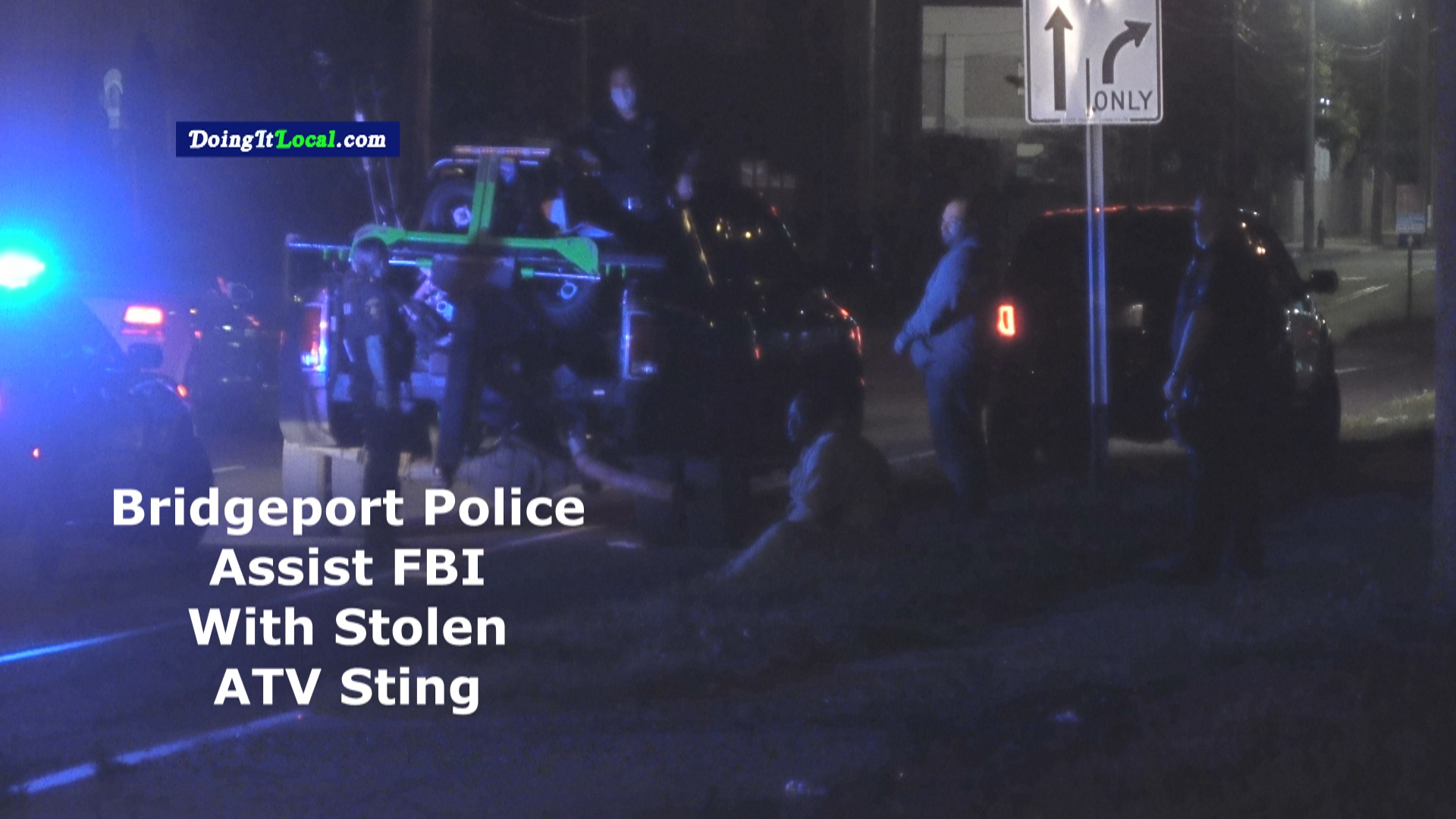 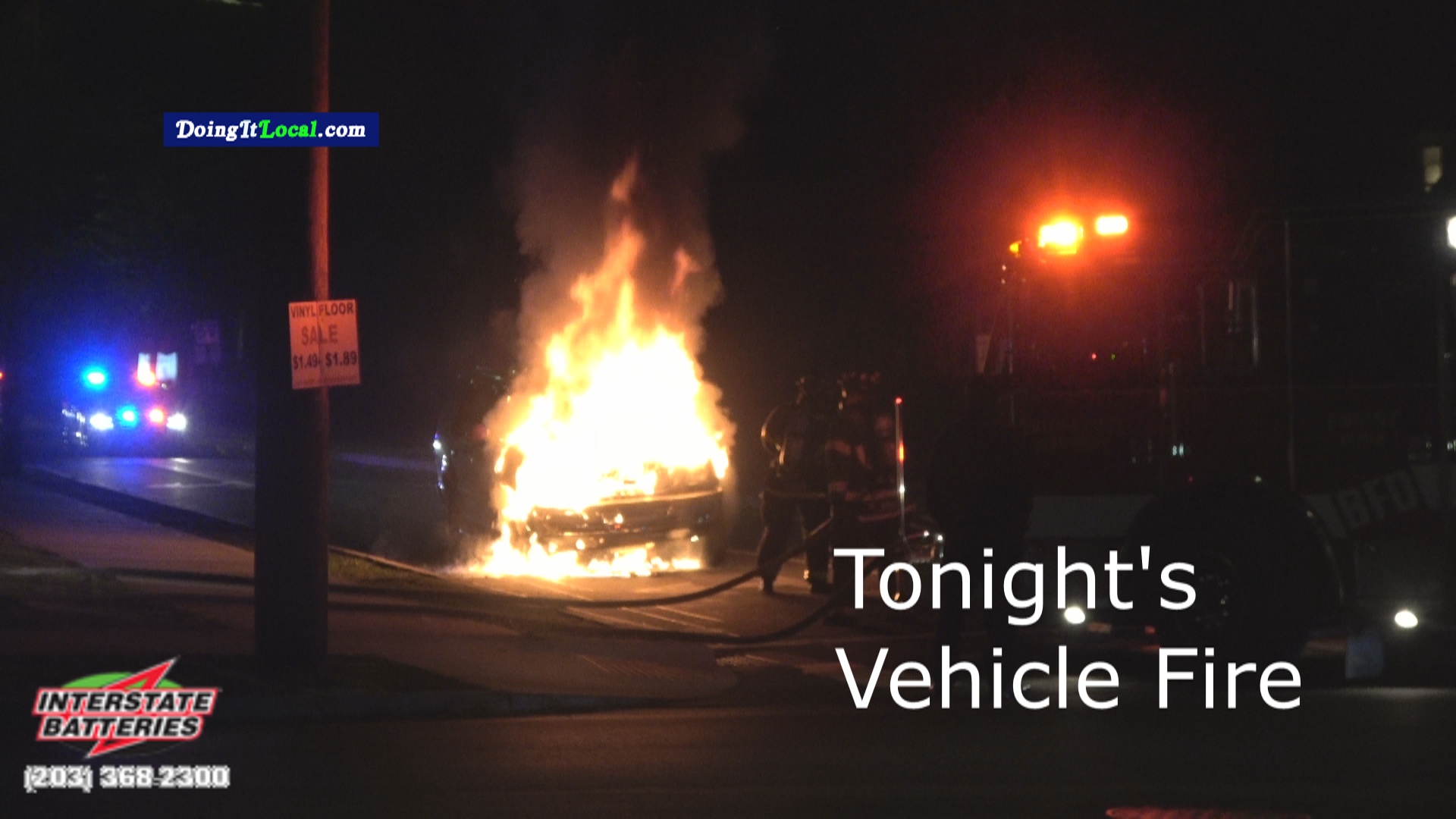 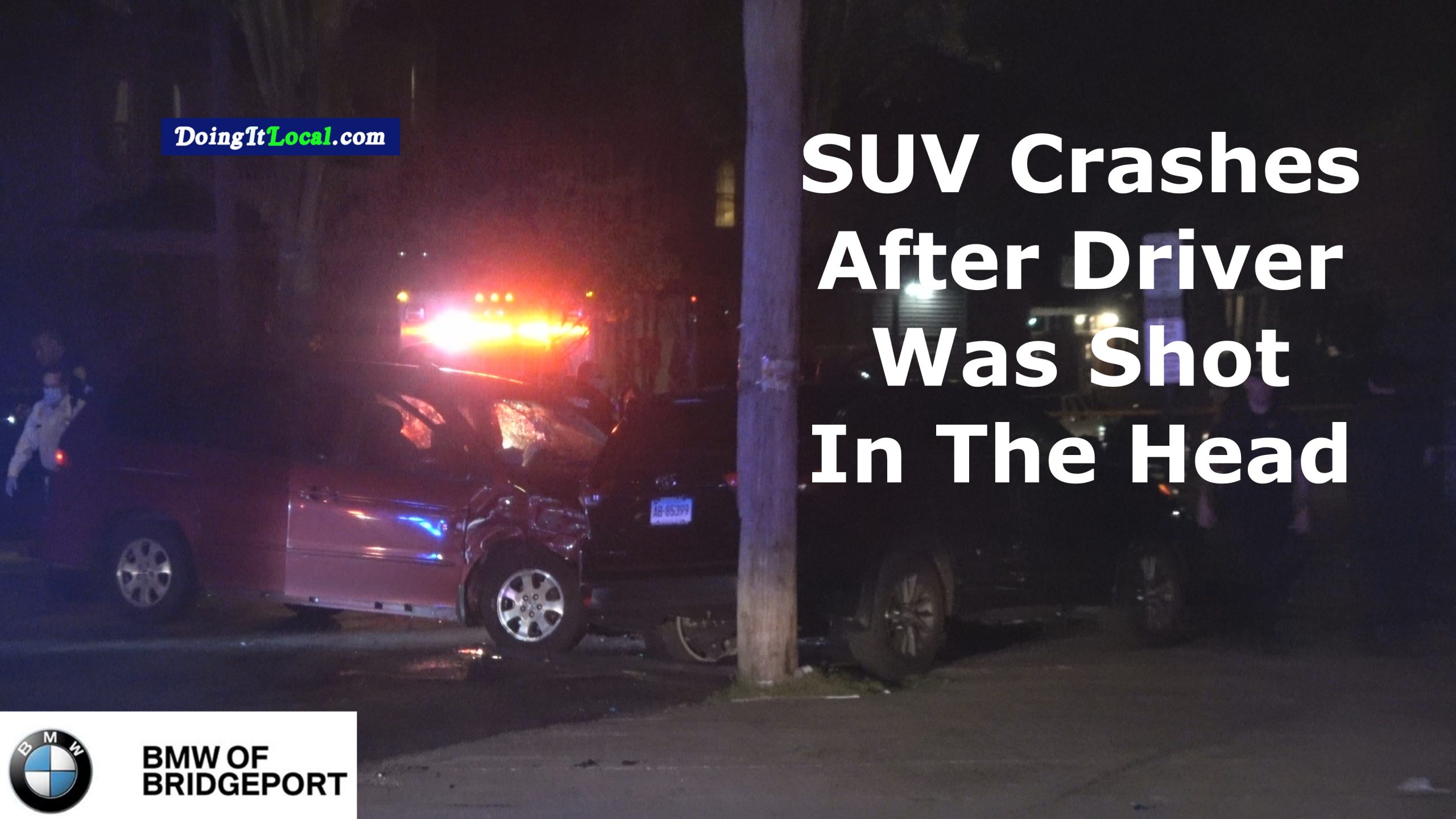 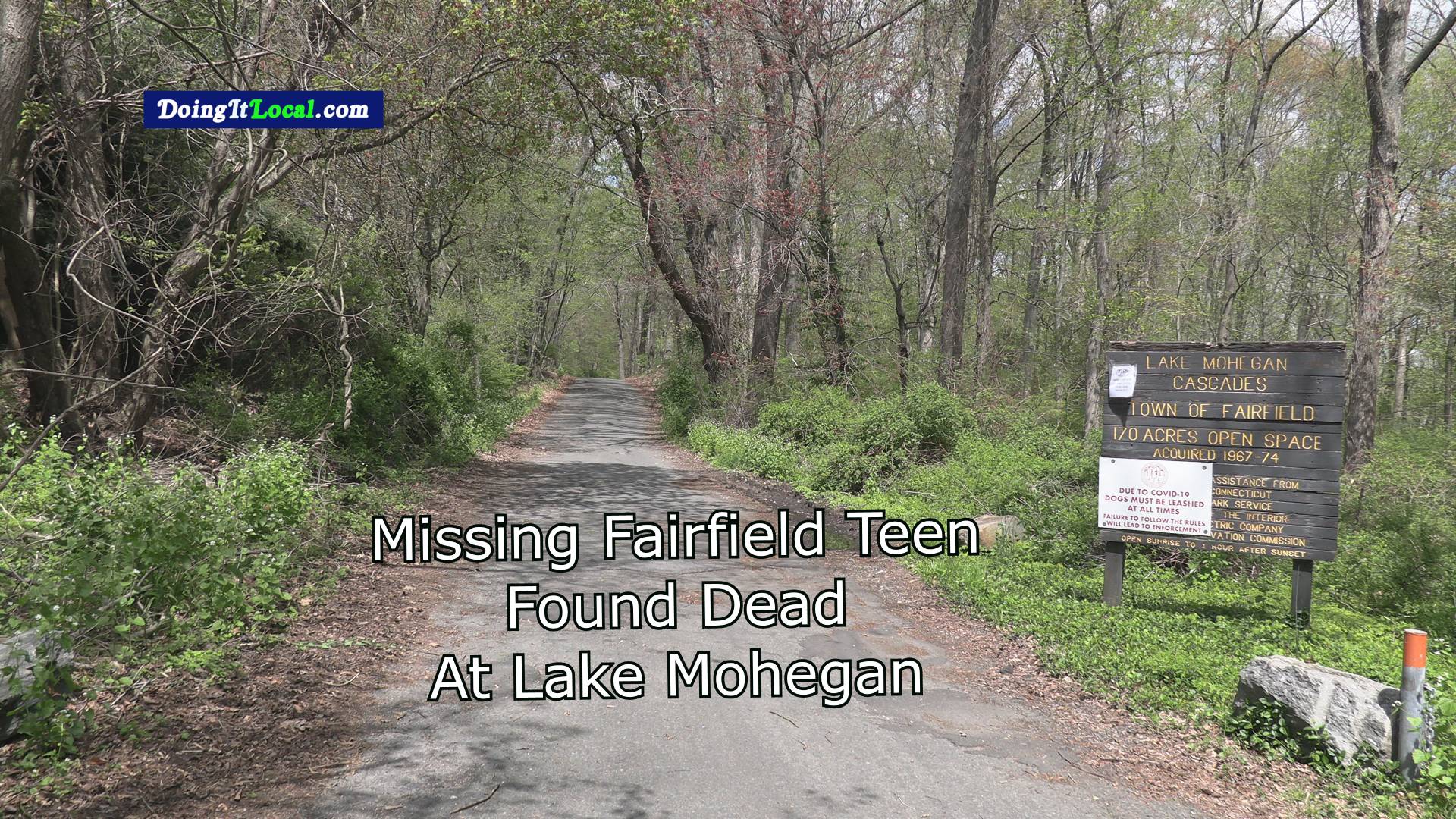 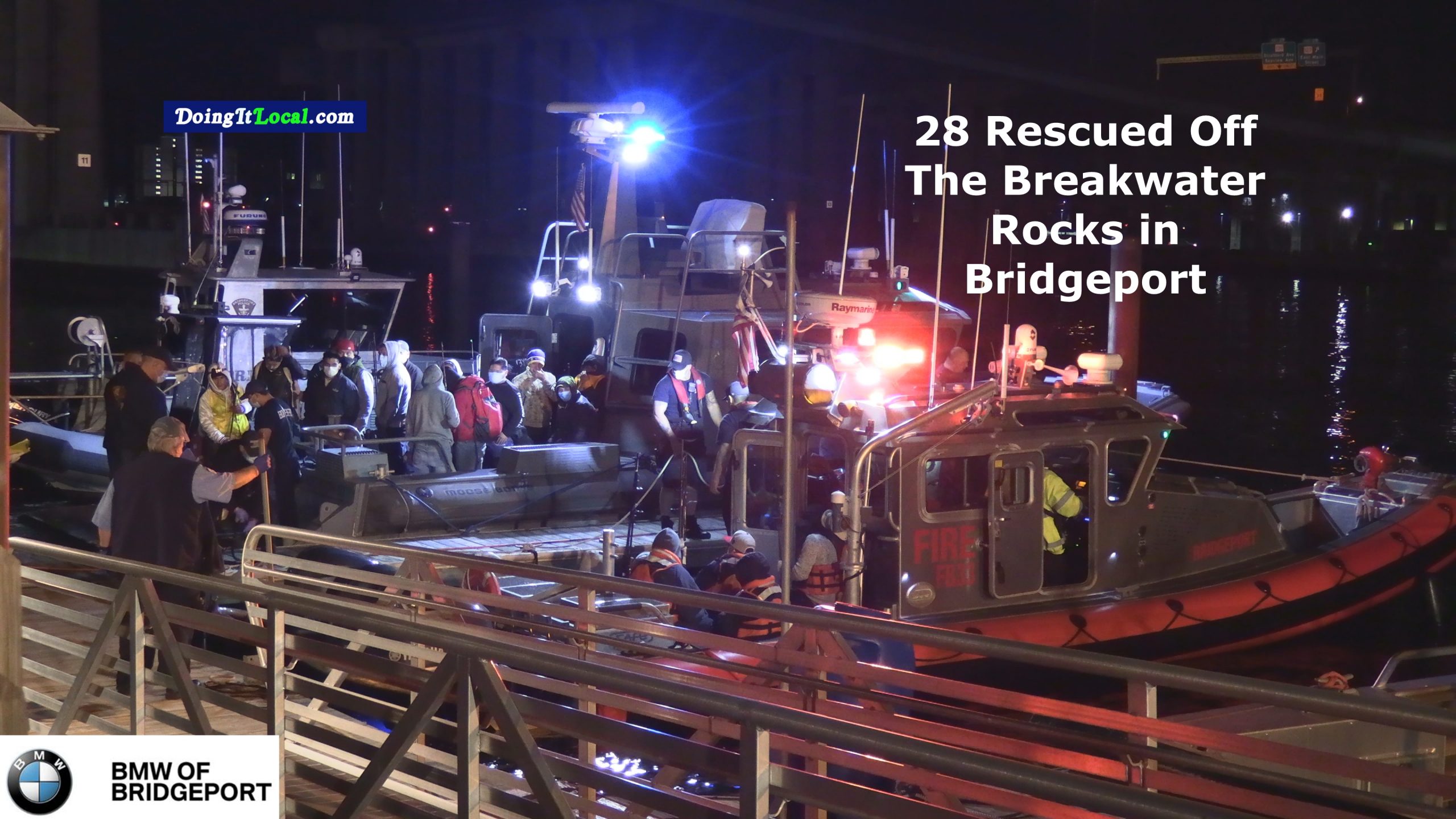 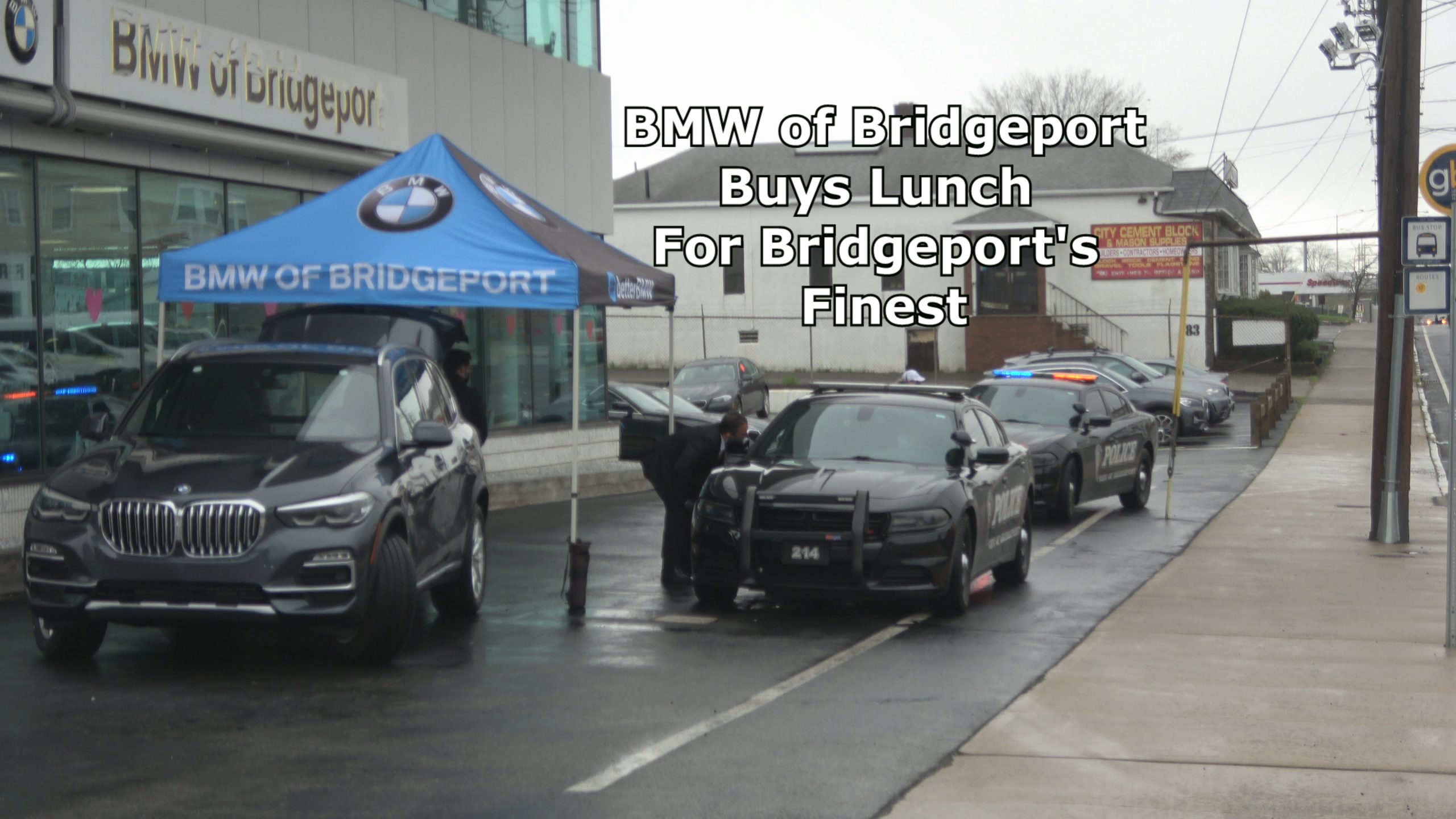 (Bridgeport, CT — July 30, 2013) — Police arrested a 34-year-old man in connection with a July 17 homicide in the city’s East End.
Dennis Salmond, who is known as Sleep, was arrested in the 1900 block of North Avenue early today in connection with the fatal shooting of Kiaunte Ware, 32, of Sixth Street.
Ware was shot multiple times as he sat in his rented Hyundai at about 7:30 a.m.
A murder warrant with a $1 million bond was secured last week, and police have been looking for him since.
Detectives Robert Martin, Ben Cortina and Eric King, members of the department’s fugitive unit, had developed information and checked locations where Salmond might be staying. The address on North Avenue is the home of a woman with whom Salmond has a child. He was arrested there at about 5:30 a.m.
“This was an outstanding job by the fugitive unit and the patrol division in locating the murder suspect and taking him into custody safely and without incident,” said Capt. James Viadero.
Salmond was taken to police headquarters to be booked and interviewed. He will be arraigned this afternoon or tomorrow.
The victim and suspect knew each other and had an ongoing dispute that escalated into fatal gunfire near the victim’s house. The cause of the dispute remains under investigation. Based on what detectives have learned, the incident appears to have had drug-related overtones.
“Detectives executed several search warrants in the days after the killing that yielded important evidence and information,” said Police Chief Joseph L. Gaudett Jr. “Their thorough work helped take a dangerous criminal off the streets and, I hope, brought the victim’s family a measure of comfort.”

2:50am–#Bridgeport CT–A warning shot by a homeowner scares off burglars at Madison Avenue and Vincellete Street.  Burglars were trying to steal a scooter.  Police called to further investigate.

11:43am–#Norwalk CT–Firefighters on the way to Carousel Pre-School at 25 France Street for an odor of electrical burning in the school.  The building has been evacuated. 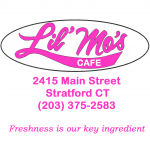 There was a foot pursuit on Blueberry Road for a suspect in the wooded area.  There has been problems with robberies in the smoke shop and other shops near Vazzie’s. 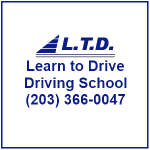 12:24pm–Car accident with injuries at Central and Connecticut Avenue.

10:38pm–#Fairfield CT–First responders on scene at Mill Plain Road at Middlebrook Drive for a car that crashed through a stone wall and snapped a utility pole at the base.