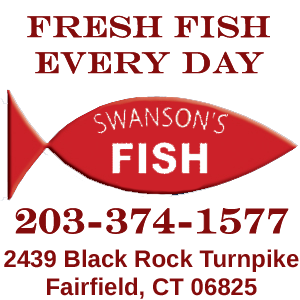 10:04pm–#Bridgeport CT–If on Beechwood Avenue try to avoid the man with machete since he is swinging those within reach.

6:59pm–#Fairfield CT–Report of  a pick up truck on fire near Home Depot on Grasmere Avenue.  Firefighters reports engine compartment in flames.  Which works on pick up fires, WD 40 or duct tape? 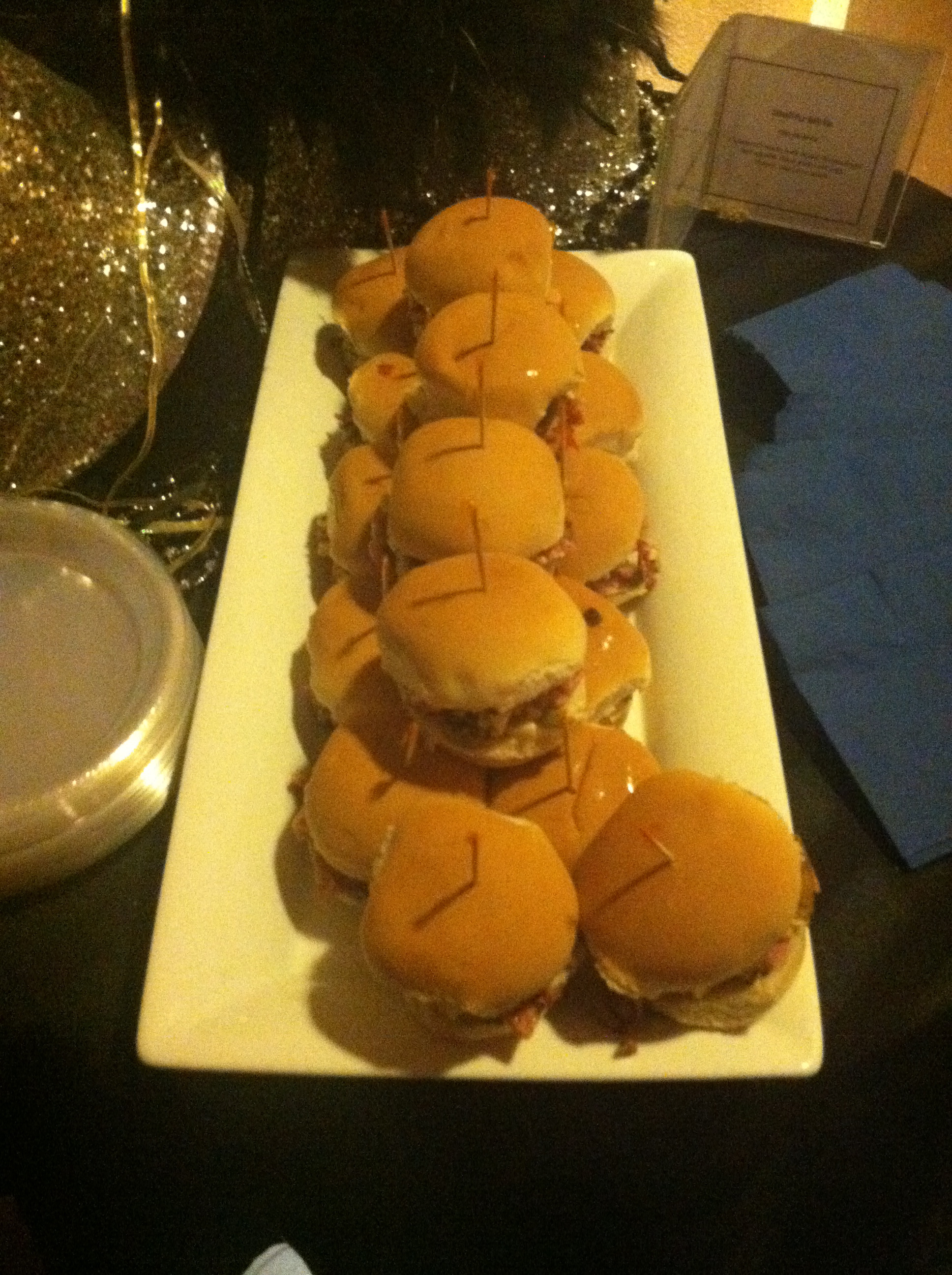 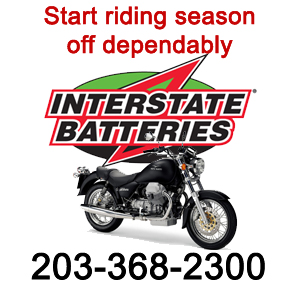 6:40pm–#Bridgeport CT–Today’s car fire is in front of 1450 Barnum Avenue.  Fully involved in flames, firefighters going to work on it.

On Tuesday, Officers Anthony Caiazzo and Keith Hanson spoke to a concerned citizen who had information about an assault that happened over the weekend on Noble Avenue.

Based on what they learned and a description provided, police went to Noble Avenue looking for the suspect, identified as Williams. They were told he had just walked to a nearby store. Police soon located him and took him into custody without incident.

The attack occurred on July 27 at the 51-year-old victim’s apartment. The victim told police that he heard a knock at his door at about 3:30 a.m. and observed Williams and Williams’ girlfriend in the doorway. Williams confronted the victim and accused him of talking “junk” to his girlfriend. Williams then threw the victim to the ground and punched and kicked him before stealing his rent money, the victim stated. The victim suffered serious facial injuries.

Williams was arrested Tuesday and held overnight on $100,000 bond pending his arraignment. 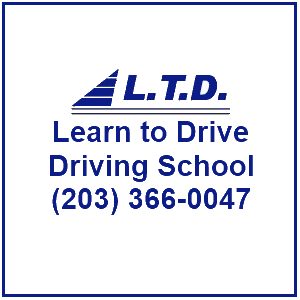 Bicyclist hit by a car

3:42pm–#Bridgeport CT–Bicyclist hit by a car at East Main and Jane Street.  First responders on the way. 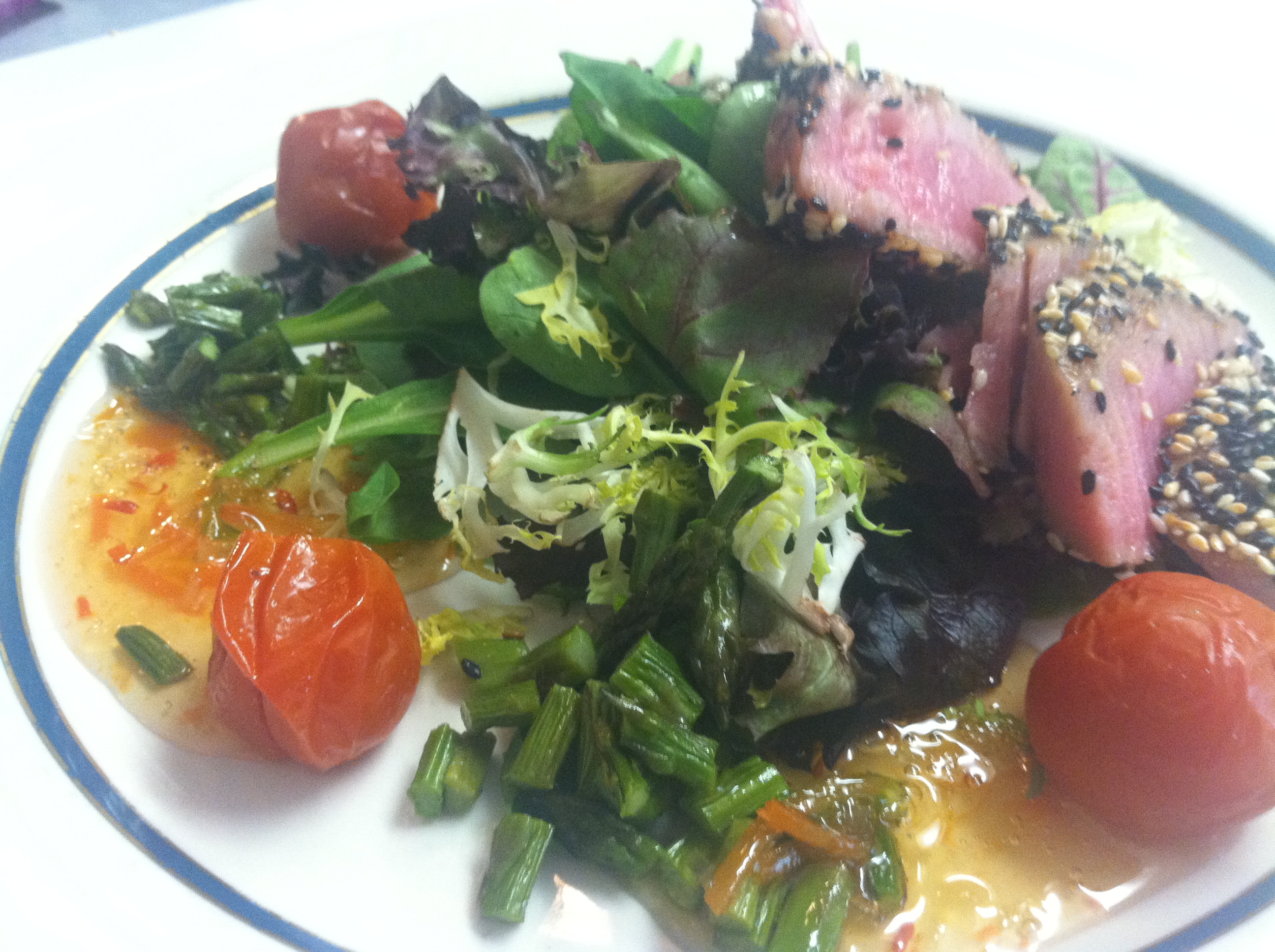 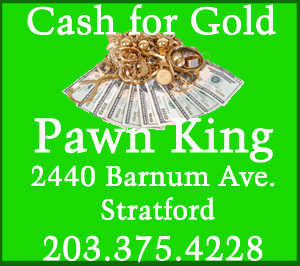 10:32pm–#Bridgeport CT –Multiple calls for a street fight on Pixlee Place.  Cops on the way. 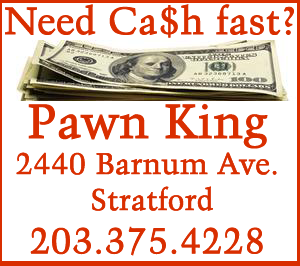 #Bridgeport CT–Bridgeport Police are busy today with phone scammers calling residents that they have taken a loved one hostage and won’t release them until the wire money to them.