1:15am–#Bridgeport CT– An attempted break in by three suspects with guns in the 500 block of Gilman Street.  The attempt was thwarted because the homeowner also had guns.  The suspects fled in a gray or silver Nissan but left one car behind.  Police was quick on the scene because of other related activity in the area. 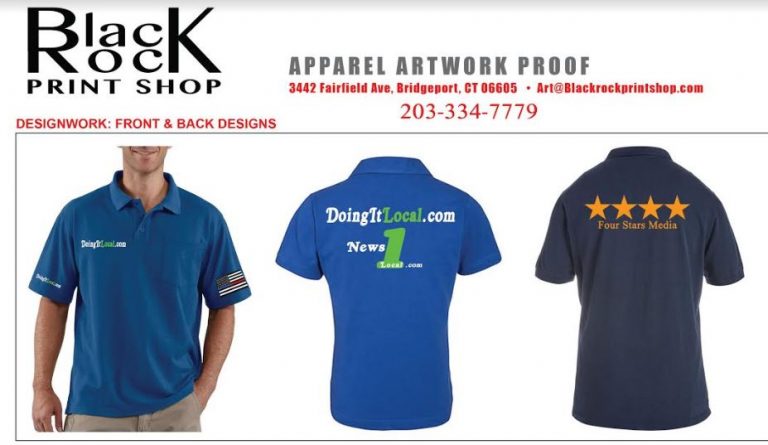