Police UPDATE: Police say it was a  male juvenile and the shooting likely stems from a dispute inside Harding High School earlier this week.

5:08pm–UPDATE: An alert police officer on patrol located the suspect vehicle on French Street near Capital Avenue and arrest two. 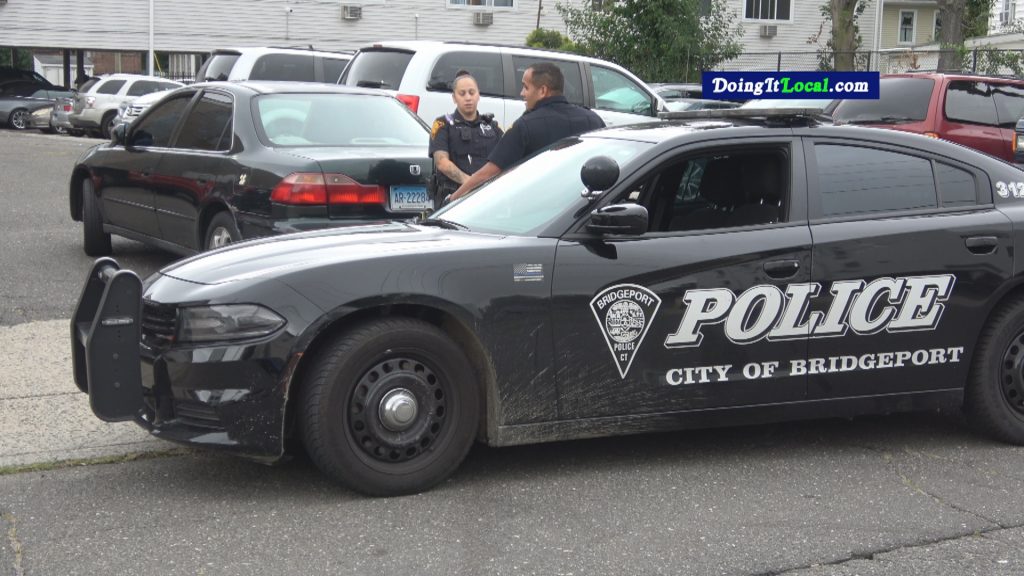 2019-09-12 @2:43pm–#Bridgeport CT– A man was shot in the buttocks near the alleyway on Tudor Street, police collect the shell casing in the photo.  The man hobbled to Remington Street for help.  He was transported to the hospital, there is reports on his condition.  The shooting was a driveby by some young teens according to a witness. 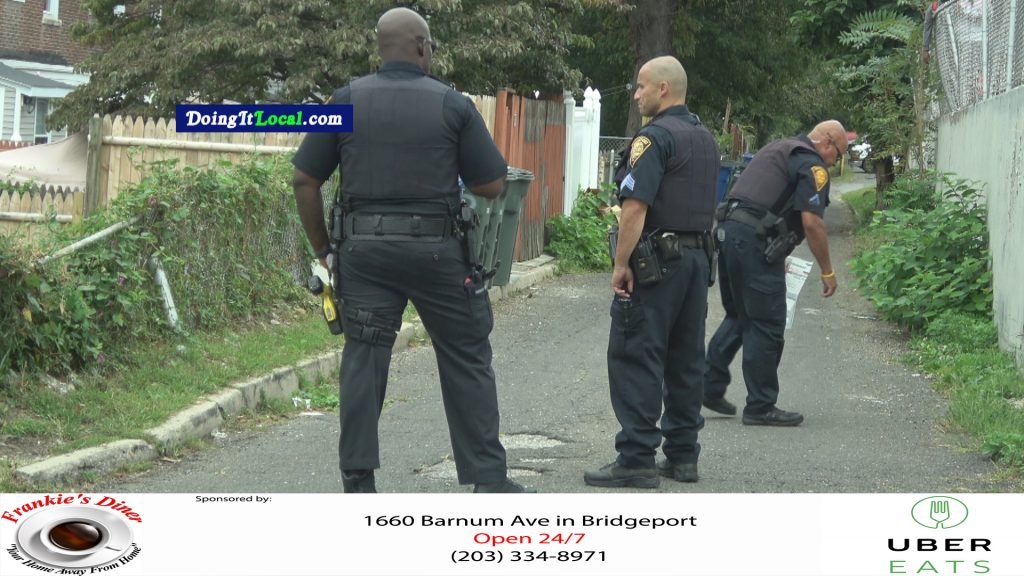