2019-11-22@12:00PMish–#Trumbull CT– Trumbull Police arrested a woman for leaving an infant unattended in a motor vehicle while she was shopping and eating food at a store inside the Hawley Lane Mall. Angela Ruggiero, age 38 of Beacon Falls, was charged with Risk of Injury to a Minor, and Interfering with an Officer after she struggled with officers who were called for a trespassing complaint at the store. Ruggiero’s 13-month-old niece was located inside of a 2017 Nissan Sentra that was parked in the mall parking lot, where she had been left unattended for nearly an hour.

Just after 12:00 noon, employees of the Five Below store reported that Ruggiero appeared to be intoxicated and was eating food while shopping in the store. She refused to leave when employees approached her, which eventually led to her arrest. A variety of merchandise was opened and discarded in the store by Ruggiero.

When officers arrived and attempted to speak with her, Ruggiero was uncooperative and had trouble locating her identification. She referred to her niece who was waiting to return home, although Ruggiero initially reported that she was alone. Officers located numerous bottles of alcohol, which presented concern for her ability to drive away. Further investigation revealed the child who had been left alone in the locked car for an extended period of time.

Ruggiero was held on a $5,000 bond, and is scheduled to appear in Bridgeport Superior Court on November 29th. 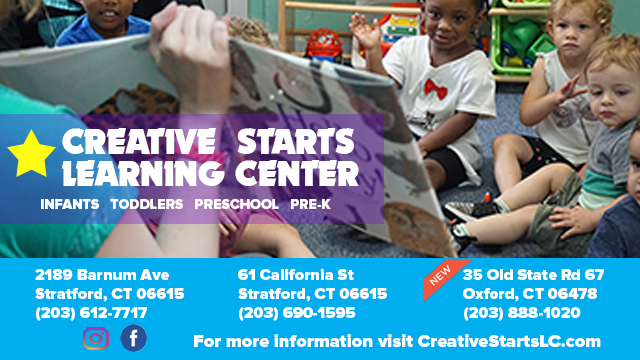