HARTFORD, CT – Governor Ned Lamont announced that he signed into law legislation his administration negotiated that brings a long-sought solution to the ongoing legal issue concerning wages earned by restaurant employees. The legislation was approved by overwhelming bipartisan votes in both chambers of the Connecticut General Assembly during a special session last month.

“This complex area of law governing wages earned by restaurant workers stirred up passions from those on all sides of the issue,” Governor Lamont said. “In the end, we were able to deliver a fair solution that strikes an appropriate balance that both ensures wages rightfully earned by employees are protected and provides some relief to restaurant owners who made good faith efforts to comply with the law. I appreciate the efforts of legislators from both sides of the aisle in negotiating and reaching a compromise measure that avoids the legal and other issues that caused me to veto the prior proposal. I also am grateful for the participation of the stakeholders on all sides of this issue who worked with my administration to come to a solution that I could sign into law.” 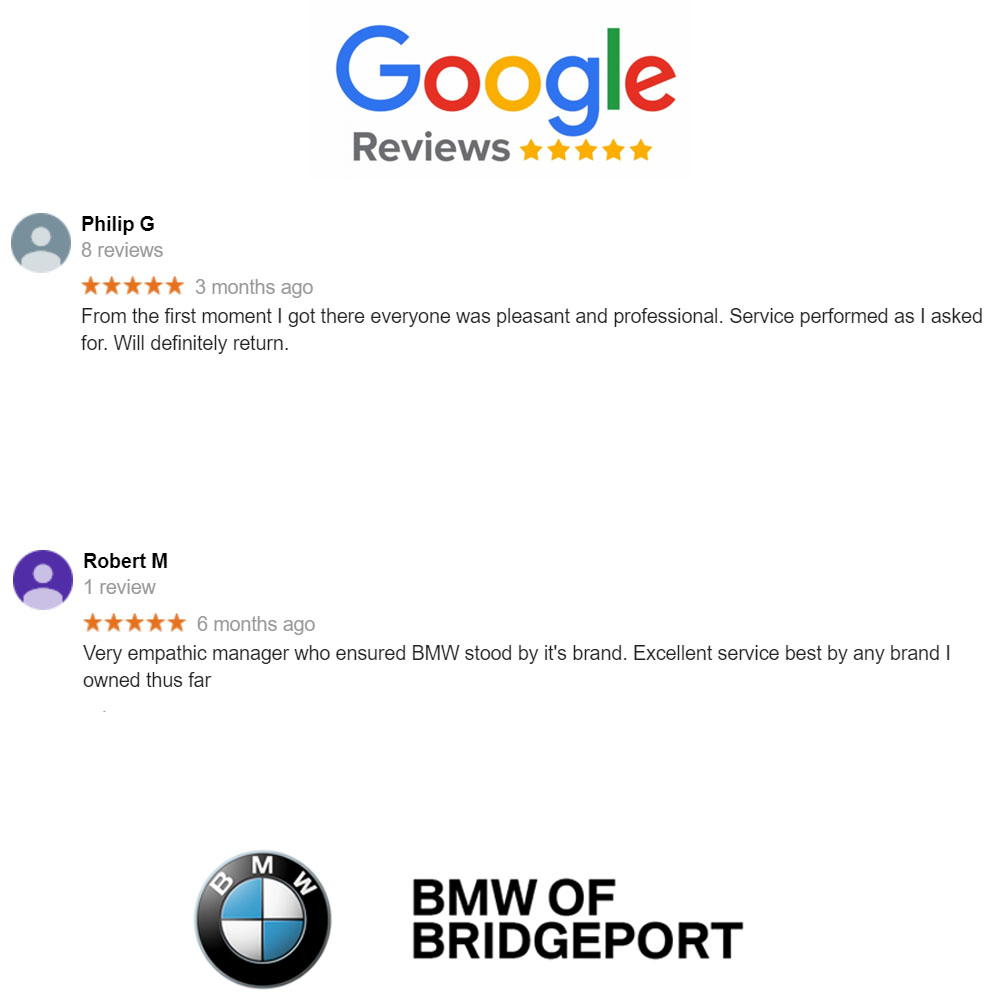