BRIDGEPORT, CONN. (May 18, 2020) – Today, the Discovery Museum announced the hiring of Terry O’Connor as Interim Executive Director.  “Terry brings to The Museum his leadership skills and expertise in the educational and non-profit worlds in Fairfield County”, said Tom Vos, Chairman of the Board of The Discovery Museum.  “Terry has agreed to come out of retirement to add his experience to The Museum as it faces unprecedented challenges brought on by the coronavirus”, said Vos.

Terry is well known throughout Fairfield County for his work with children in non-profit and educational organizations.  Before his retirement in December 2018, Terry served for 26 years as Executive Director of The Cardinal Shehan Center, and before that he was head coach of the Fairfield University basketball program.  He began his career as a teacher and has an MS in physical education from Syracuse University.

Bill Finch, who will be completing his commitment to The Museum at the end of the fiscal year on June 30th, will remain with The Museum for a transition period.  “When Bill announced to the board in March his intention to leave, the Executive Committee and I began to plan for a smooth transition”, said Vos.  “The turmoil caused by the coronavirus disruption forced us to look for an interim executive director to make sure we would not be left with a gap in our leadership.  We will begin the search shortly for a permanent executive director, but the most pressing issue right now is to plan for re-opening of The Museum and for ways to adapt our educational and hands-on STEM exhibit experience to the new realities we face.”

“I cannot say enough good things about my time with The Museum,” said Bill Finch. “We’ve made some great strides and I look forward to remaining one of The Museum’s strongest advocates. That said, when I signed on as Executive Director, the plan was always to spend two to three years to raise The Museum’s visibility and increase local financial support. I’m proud that has been accomplished, and I look forward to ensuring a smooth transition.”

Asked what his next step will be, Finch stated that it will be announced at a later date. 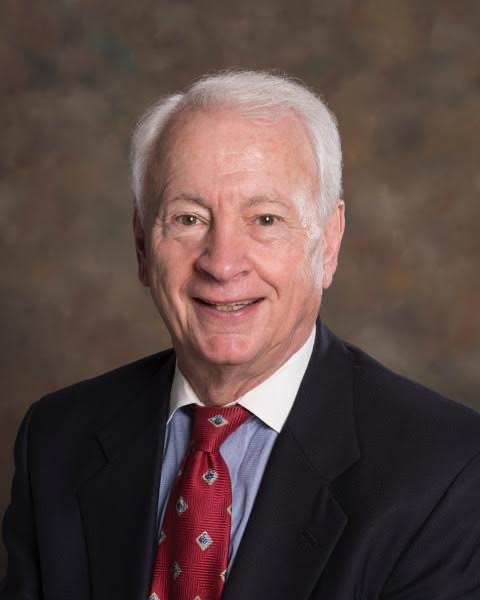