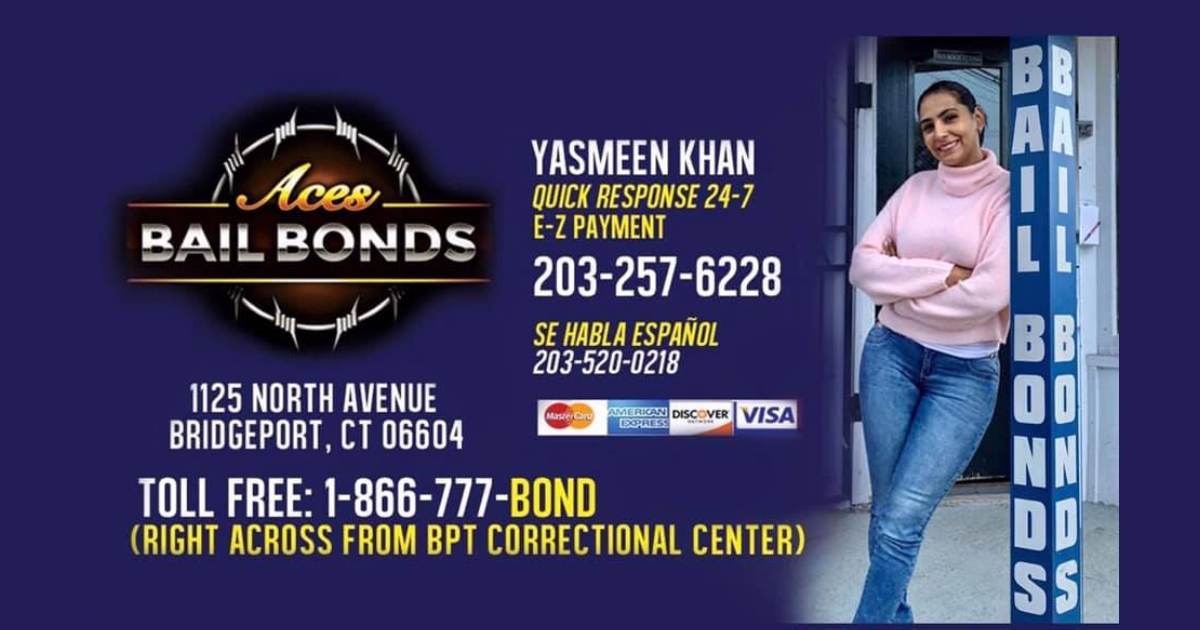 Bridgeport Police: At 1521hrs the Bridgeport ECC receive several calls regarding possible parties shot in the area of Fourth St. BPD was immediately dispatched to the area. While enroute the Bridgeport ECC received a call from Bridgeport Hospital reporting a GSW party was dropped off by a private vehicle. Unknown extent of injured. Preliminary reports indicate the incident may have occurred in Stratford and both victims fled into Bridgeport. This is an active investigation.

During the incident several persons were involved in the shooting and at this time some of the involved parties have been identified by investigators.

2022-06-12@3:24pm–#Bridgeport CT– 2 people have been shot. One person is on 4th Street, the person was shot in the neck. The other person is at Bridgeport Hospital but the police hotline is saying it may have happened somewhere on Barnum Avenue.