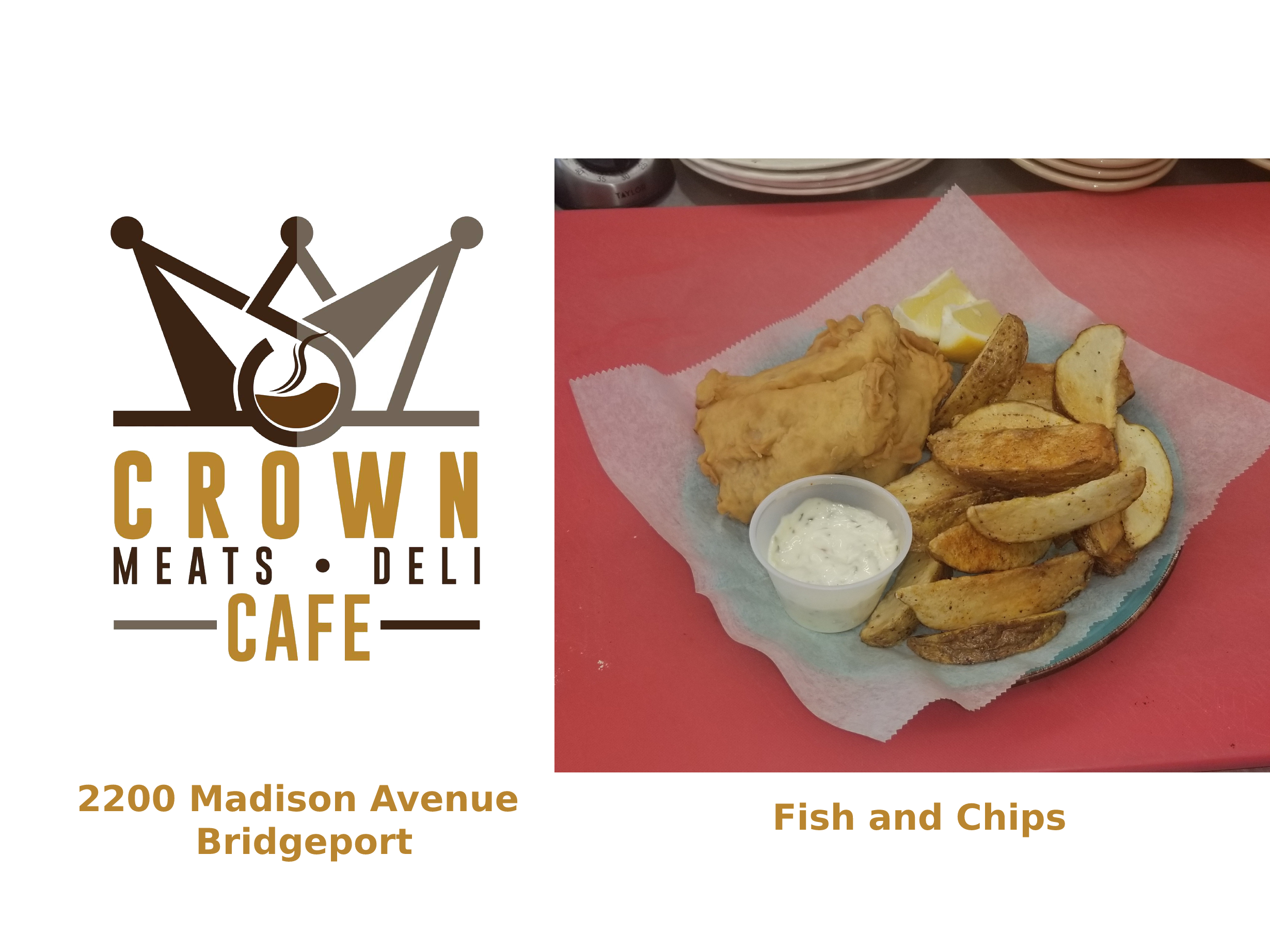 WASHINGTON–On National Voter Registration Day, U.S. Senators Chris Murphy (D-Conn.) and Richard Blumenthal (D-Conn.) joined 15 of their colleagues to introduce two pieces of legislation to make it easier for Americans to register to vote and to know their registration status.

The Same Day Voter Registration Act would require states to offer same day registration at polling locations on Election Day and during early voting. The Stop Automatically Voiding Eligible Voters Off Their Enlisted Rolls in States (SAVE VOTERS) Act would prohibit states from removing people from their voting rolls unless the state has obtained objective, reliable evidence that a voter is ineligible to vote and establishes notification requirements once a voter is removed. These bills were included as part of the Freedom to Vote Act.

“Democracy only works when every citizen has the power to make their voice heard. Offering same-day registration at polling locations just like Connecticut does and preventing the unjust purge of voters from the rolls are two commonsense ways to make it easier – not harder – for more Americans to participate in the democratic process,” said Murphy.

“No freedom is more important than the right to vote. We must protect the sanctity of this fundamental American freedom, which is why I am proud to co-sponsor this legislation with many of my Senate colleagues. Connecticut already offers same day voter registration but more than half of states do not — an unnecessary and unacceptable barrier that keeps people from voting. Guaranteeing that voters can register on election day and preventing states from purging their voter rolls without concrete evidence that the person in question is ineligible to vote, will make it easier for Americans to cast their ballots and participate in our great Democracy,” said Blumenthal.

The SAVE VOTERS Act would:
Amend the National Voter Registration Act to prohibit states from removing people from voting rolls unless the state has obtained objective and reliable evidence that a person is ineligible to vote. The legislation would clarify that failure to vote or respond to election mail would not constitute objective and reliable evidence of a voter’s ineligibility to vote;Allow election officials to use state records to remove voters who have died or permanently moved out of the state;Require election officials to send a notice explaining the grounds for removal within 48 hours of removing voters from the rolls and provide public notice within 48 hours after any general program to remove voters; andRevise the voting procedure for a voter who failed to report a change of address by allowing a voter who moved within a state to vote at the polling place of the voter’s current address or at a central location in the jurisdiction of the local voter registration office.
The Save Voters Act is cosponsored by U.S. Senators Amy Klobuchar (D-Minn.), Ron Wyden (D-Ore.), Ed Markey (D-Mass.), Jeff Merkley (D-Ore.), Elizabeth Warren (D-Mass.), Bob Casey (D-Pa.), Tina Smith (D-Minn.), Chris Van Hollen (D-Md.), Kirsten Gillibrand (D-N.Y.), Sanders (I-Vt.), Mazie Hirono (D-Hawaii), Cory Booker (D-N.J.), Tim Kaine (D-Va.), Menendez (D-N.J.), and Angus King (I-Maine).