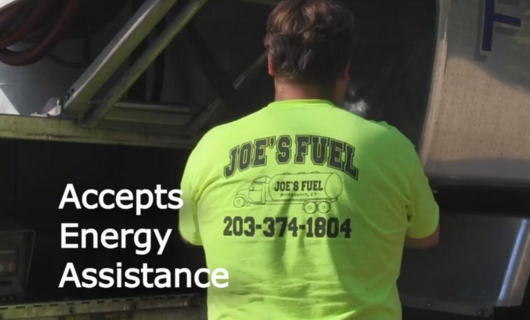 Connecticut has been allocated an additional $11 million from the U.S. Department of the Treasury to support UniteCT, the state’s premier program providing rent and utility assistance for households financially impacted by the COVID-19 pandemic. The funds supplement more than $400 million previously allocated for the program, primarily from the federal Consolidated Appropriations Act of 2021 and American Rescue Plan Act.

“Thanks to UniteCT and the emergency funding we received from the federal government, thousands of renters financially impacted by the pandemic have been able to remain in their homes and landlords have continued receiving payments on their behalf,” Governor Lamont said. “I applaud Connecticut’s Congressional delegation and the Biden-Harris administration for their ongoing commitment to provide the resources required to keep our families safely housed.”

UniteCT was created in early 2021 in response to the initial outbreak of the pandemic and is administered by the Connecticut Department of Housing. It provides qualified households with payments for up to 12 months of rental and electric arrearage assistance. Payments are typically made by the state directly to landlords and utility companies on behalf of tenants.

This additional $11 million for Connecticut is the result of a federal process to reallocate funding from states and cities that have not obligated their initial grants to states and towns that got money out the door more quickly. The Connecticut Department of Housing will use this additional $11 million to assist those currently in eviction and to prevent households from going into eviction. The department intends to leverage these funds with the $1.5 million that it received in the recently adopted state budget for its new Rent Bank program.

“As we all know, the pandemic was tough on everyone, but especially tough for our renters and homeowners,” Connecticut Department of Housing Commissioner Seila Mosquera-Bruno said. “Since March of 2021, through UniteCT, Connecticut has distributed over nearly 80% of its original tranches of money from the federal government. With this additional funding, we will able to place an even greater emphasis on assisting those households that are either currently going through an eviction or facing an eviction. Thank you to Governor Lamont and our Congressional delegation for not only securing these resources, but also for their continued advocacy to ensure that the people of Connecticut have stable housing.”