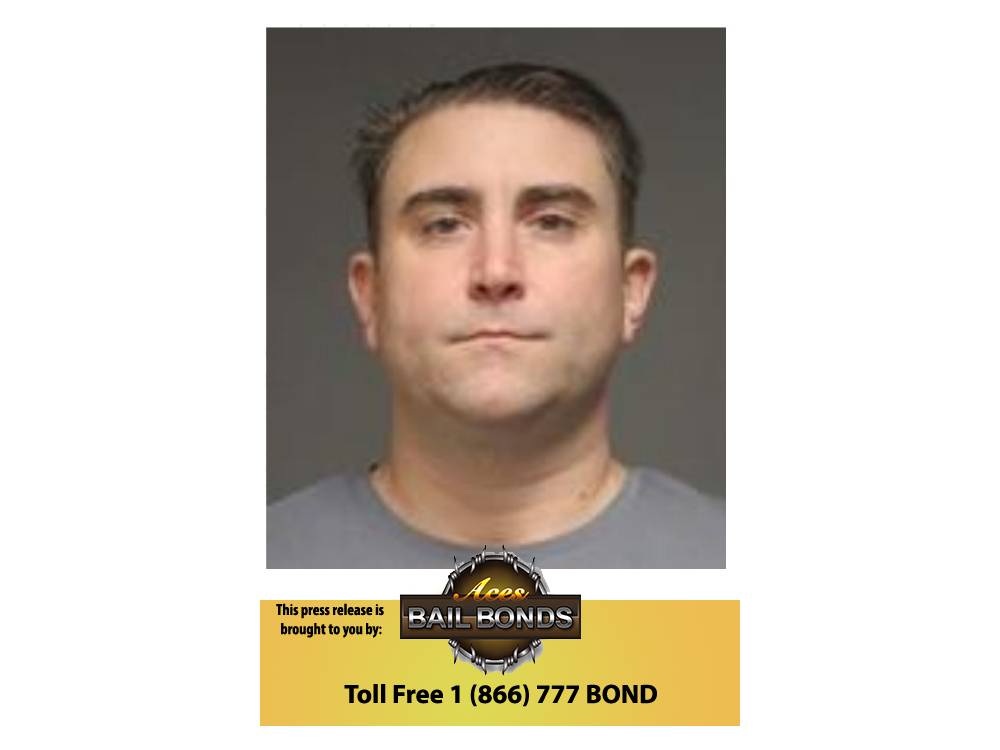 #Fairfield CT– On 08/07/2022, the Fairfield Police Department received a report from an emergency
veterinary clinic that they were caring for a feline that appeared to be suffering from
injuries, which were deemed suspicious.

The initial investigation determined that the cat was covered in a liquid, later found to be
bleach, had several signs of physical injury, and neurological trauma subsequently dying
as a result of these injuries.

The Fairfield Police Department’s Detective Bureau working in collaboration with Fairfield
Police Animal Control Officers, conducted an in depth and lengthy investigation. Following
a necropsy, veterinarians determined that the cat died as a result of blunt force trauma.
After a review of all evidence, investigators concluded that the person responsible for the
death of this cat was Fairfield resident, Raymond Neuberger and an arrest warrant was
completed. Furthermore, this investigation revealed that Neuberger engaged in violence,
domestic in nature, and a separate arrest warrant was completed.

On 10/04/2022, Raymond Neuberger (38) of Fairfield wasarrested and charged with:
 Assault 3rd
 Disorderly Conduct
 Cruelty to Animals
Neuberger was released after posting a total of $30,000 in court set bonds and is due in Bridgeport Superior Court on 10/05/2022.

“The Fairfield Police would like to thank all of the doctors and staff of our emergency
veterinary clinics for their diligence in recognizing injuries suspicious in nature prompting
law enforcement to arrest the person accused of these crimes.”