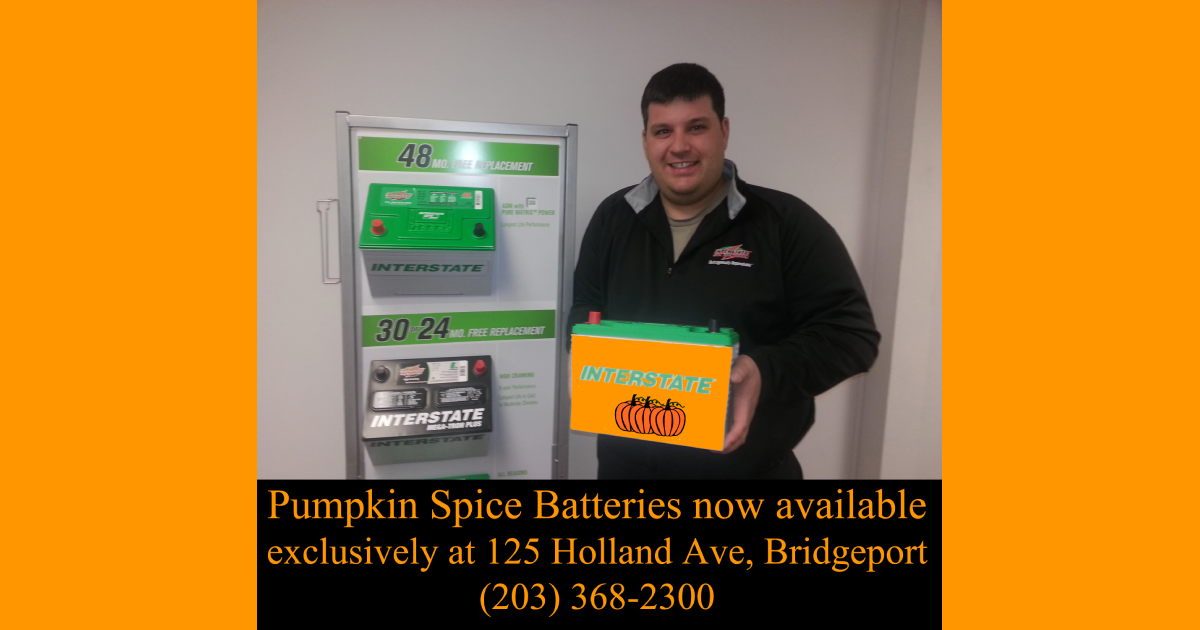 (HARTFORD, CT) – Governor Ned Lamont today announced that the Connecticut Forensic Science Laboratory, a division within the Connecticut Department of Emergency Services and Public Protection, has been awarded a $700,000 grant from the U.S. Department of Justice to aid in the development of the Connecticut Crime Gun Intelligence Center. Connecticut is the first state in the nation to receive a federal grant for this purpose.

The center will be a unified, statewide, interagency collaboration focused on the immediate collection, management, and analysis of crime gun evidence, such as shell casings, in real time, in an effort to identify shooters, disrupt criminal activity, and to prevent future violence.

In particular, this interface will permit the participating law enforcement agencies with immediate access to pertinent information associated with leads that have been stored in the nationwide firearm casing database known as NIBIN (the National Integrated Ballistic Information Network). Currently, NIBIN leads are disseminated to all the agencies that are known to have been involved in a gun crime. The interface will communicate forensic results, incorporating information from CODIS (the national DNA database), AFIS (the national fingerprint database), drug, electronic evidence analysis, and other forensic evidence related to all cases that were established by the original NIBIN lead.

“The creation of this unified, statewide interface will make it easier for federal, state, and local law enforcement agencies and the state forensic laboratory to easily share data on the forensics of gun crimes in real time, with the goal of identifying those involved in criminal activity and preventing future crimes from happening,” Governor Lamont said. “This center will be a collaborative effort and significantly improve the ability to share evidence-based data. I appreciate the state crime lab for taking the lead on its creation, and I applaud them on being the first in the country to receive this kind of grant.”

“I would like to congratulate Dr. Guy Vallaro and his incredible staff at the state crime lab on being the first forensic laboratory in the country to receive this grant,” Connecticut Department of Emergency Services and Public Protection Commissioner James C. Rovella said. “These funds will enhance forensic intelligence driven investigations to help detect, prevent, and prosecute gun-related crimes.”

“I appreciate the support of the Department of Justice, Bureau of Justice Assistance and the Bureau of Alcohol, Tobacco, Firearms and Explosives (ATF) in establishing this innovative strategy to solve crimes more effectively by bridging science with investigations,” Dr. Guy Vallaro, director of the Division of Scientific Services at the Department of Emergency Services and Public Protection, said.