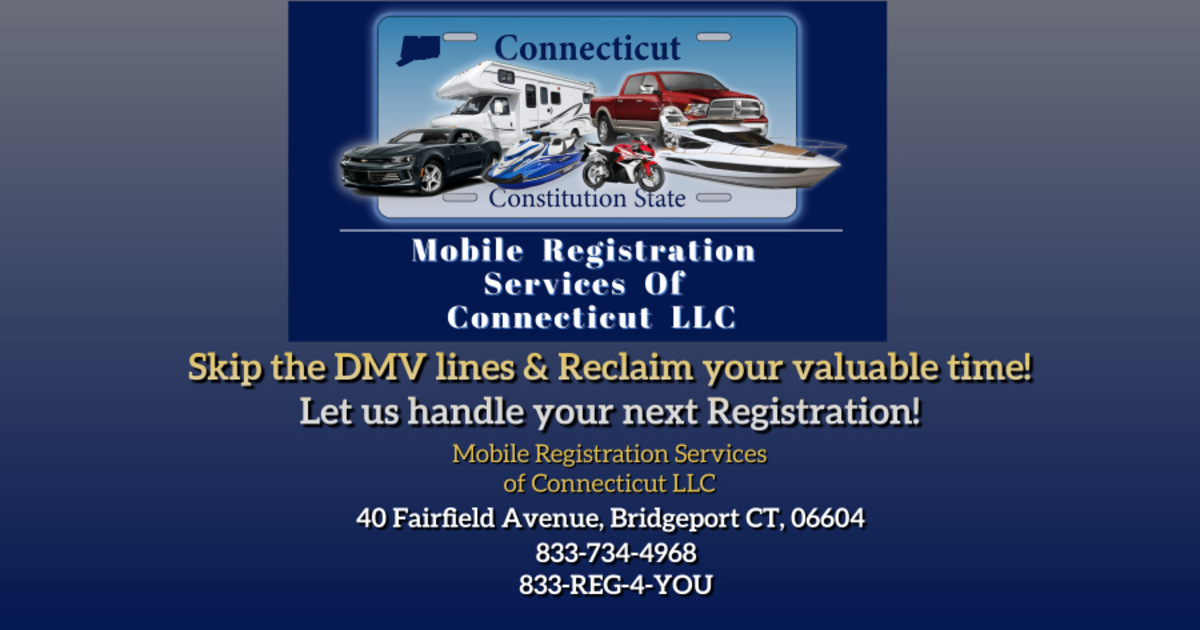 Police UPDATE: On 11/17/2022 at approximately 4 pm a woman was robbed of her purse, cell phone, and wallet at gunpoint at the Stratford Shop Rite.  The victim was unharmed but the suspects fled in a stolen Jeep.

Officers from surrounding towns located the vehicle and after several attempts to stop the armed subjects the vehicle eventually was stopped in New York.

One suspect, a juvenile was taken into custody and a loaded firearm was recovered.  A second person fled from the stolen jeep and was not located at this time.

Stratford Patrol Officers and Detectives are actively working on the investigation and at this time there is no further information available for release.

2022-11-17@5:00PMish–#Stratford CT– Police are looking for two males in a gray Jeep Wrangler wanted for an armed robbery of Shoprite on Barnum Avenue Cutoff.