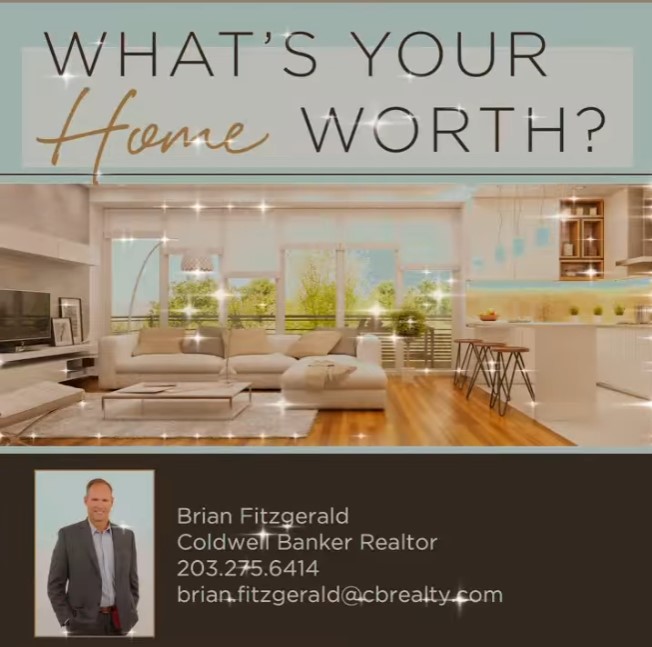 On December 18, 2022, at approximately 2:35 am the Bridgeport Emergency Operations Center received reports of a shooting outside the La Sabrosura Restaurant located at 533/537 East Main Street.

Upon arrival, police officers discovered a victim traveling away from the area in a private vehicle. That victim, a 29-year-old Bridgeport woman, was suffering from an injury to her leg. The woman was quickly transported to an area hospital where she is listed in stable condition (non-life-threatening gunshot wound to the leg).

A second victim of the shooting arrived at an area hospital via private vehicle with an injury to his head. That victim, a 27-year-old Bridgeport man, was treated and released (non-life-threatening gunshot wound to the head – graze wound).

The Bridgeport Police Detective Bureau has responded and taken charge of the investigation.

This shooting appears to have occurred outside of the La Sabrosura Restaurant however, officers came upon a blood trail leading into the restaurant. This prompted officers to explore the possibility that more victims were still inside. Although no additional victims were identified, physical evidence related to this crime was observed inside the restaurant.

Anyone with information regarding this crime is asked to contact the case officer, Detective John Knapp, at 203-581-5251 or utilize the Bridgeport Police tips line at 203 576-TIPS.