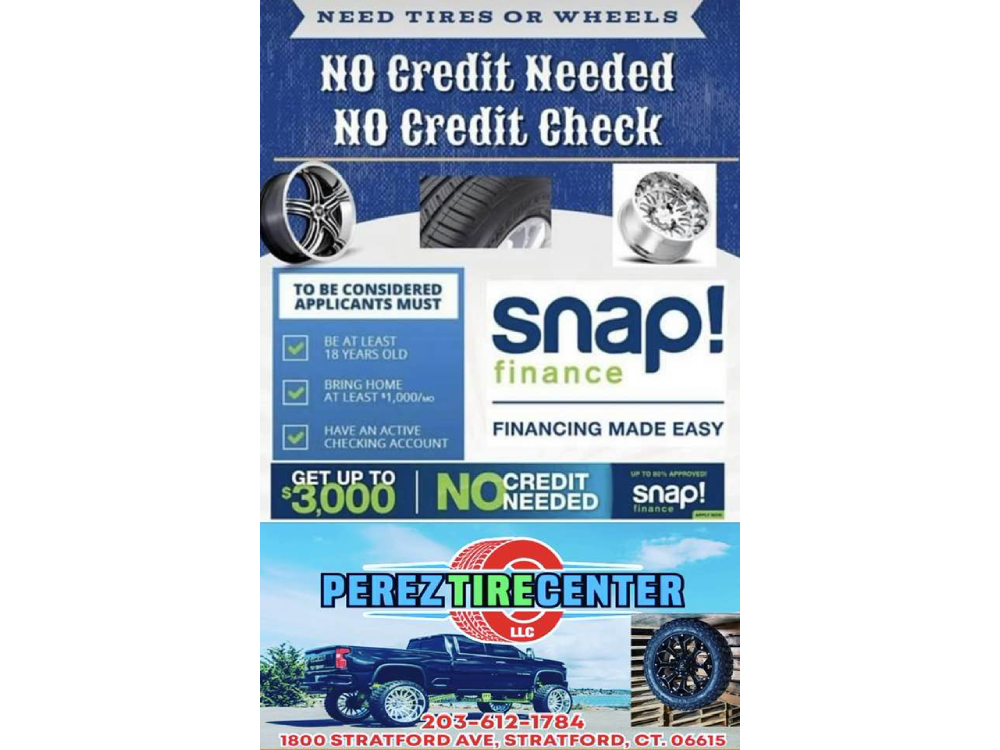 #Bridgeport CT– On Wednesday the Bridgeport Police Department’s Robbery/Burglary Unit arrested a 17 year-old male teenager from the West Side and charged him with multiple armed robberies that occurred in that part of the city.

The Juvenile suspect was taken into custody and served with an active felony warrant for a robbery that occurred within the 400 block of Poplar St. on 07/08/22 The investigation by Detective Albert Palatiello resulted in charges of Robbery in the First Degree, Strangulation in the Second Degree, Reckless Endangerment in the First Degree and Risk of Injury to a Minor.

The Juvenile suspect was also charged Wednesday for a robbery that occurred earlier this week, on Tuesday, December 20th, at the Omega Deli-Market located at the intersection of Maplewood Ave. and Lenox Ave.

The Robbery/Burglary Unit, assisted by the Emergency Services Unit, Identification Unit (Major Crimes) and the Patrol Division, executed a search and seizure warrant hours later at the Juvenile suspects home located on the west side of the city. As a result of that search warrant, Detectives located property stolen from the victim in the suspect’s bedroom. The Juvenile suspect was charged with Robbery in the First Degree, Larceny in the Third Degree, Carrying a Pistol without a Permit, Risk of Injury to a Minor and Breach of Peace in the Second Degree.

In addition, The same Juvenile was also charged Wednesday for a larceny that occurred on North Ave. on 09/21/22. He was charged with Larceny in the Fifth Degree in that case.

The 17-year-old suspect was transported to the juvenile detention center at 60 Housatonic Ave. following his arrest. He was scheduled to appear in court on Thursday morning.

The West Side area in which these robberies occurred had one of the highest volumes of robberies in the city over the past year.