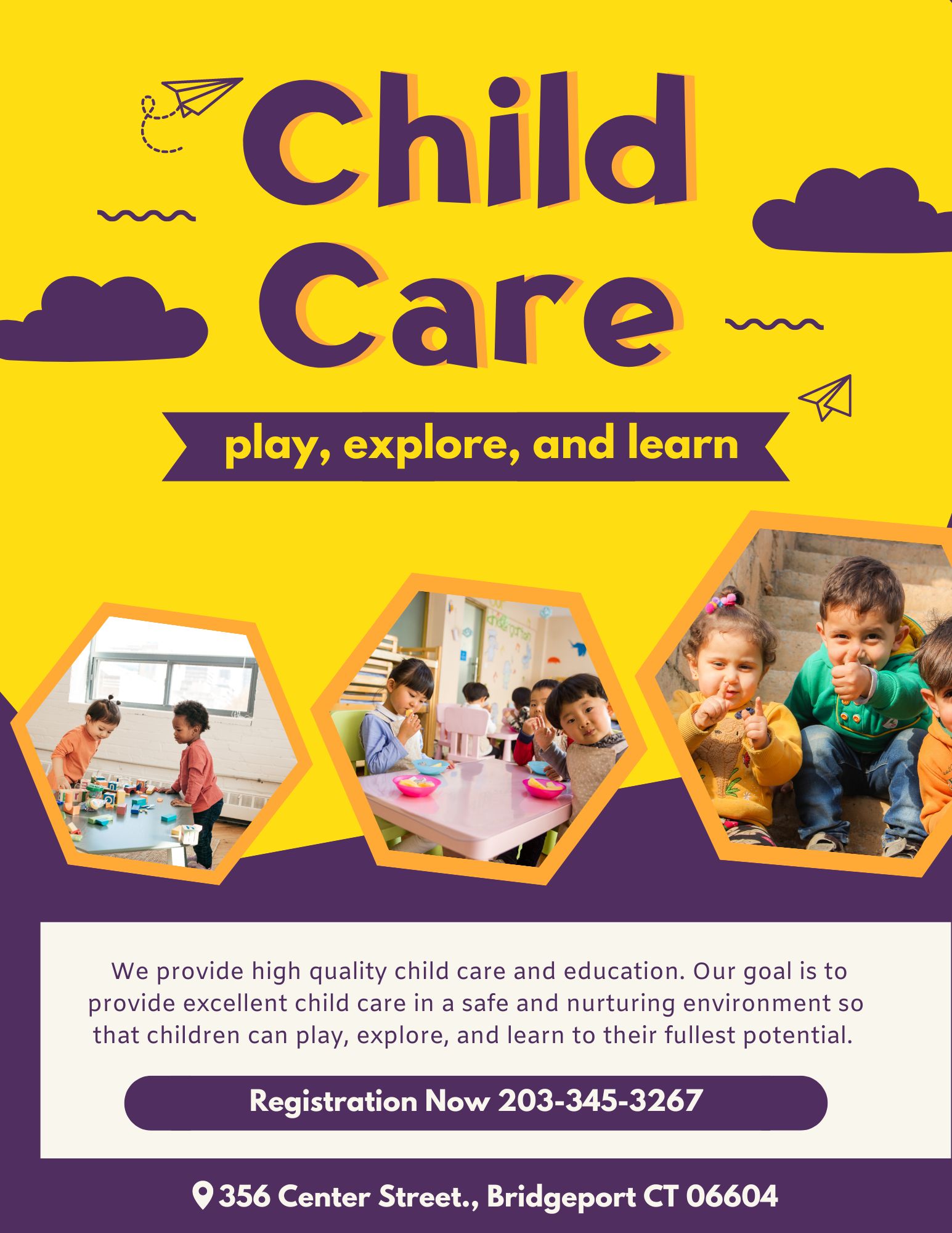 The operator was quickly captured and identified as Kevin Conley. PSD Onyx was deployed to locate the passenger who also fled but was not located. CONLEY was arrested and transported to Westport PD. During the booking process, CONLEY was found to be in possession of suspected crack cocaine. The suspected crack cocaine was packaged in a manner consistent with sale of the drug along with various denominations of US currency. CONLEY was charged with the above crimes and held on a $12,500 bond.