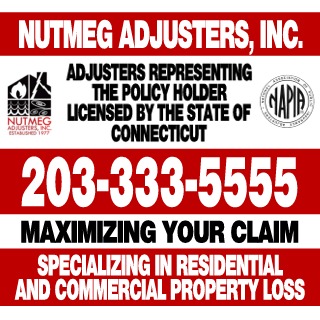 8:15pm–#Bridgeport CT–Report of a stove on fire at 299 Berkshire Avenue.  Firefighters on the way. 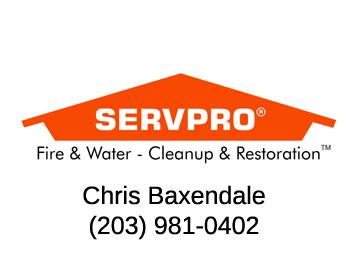 7:50pm–#Bridgeport CT–Firefighters are on scene at Bridgeport Hospital confirming smoke on the third floor.  They are trying to locate the source.  We will keep you posted on this thread. 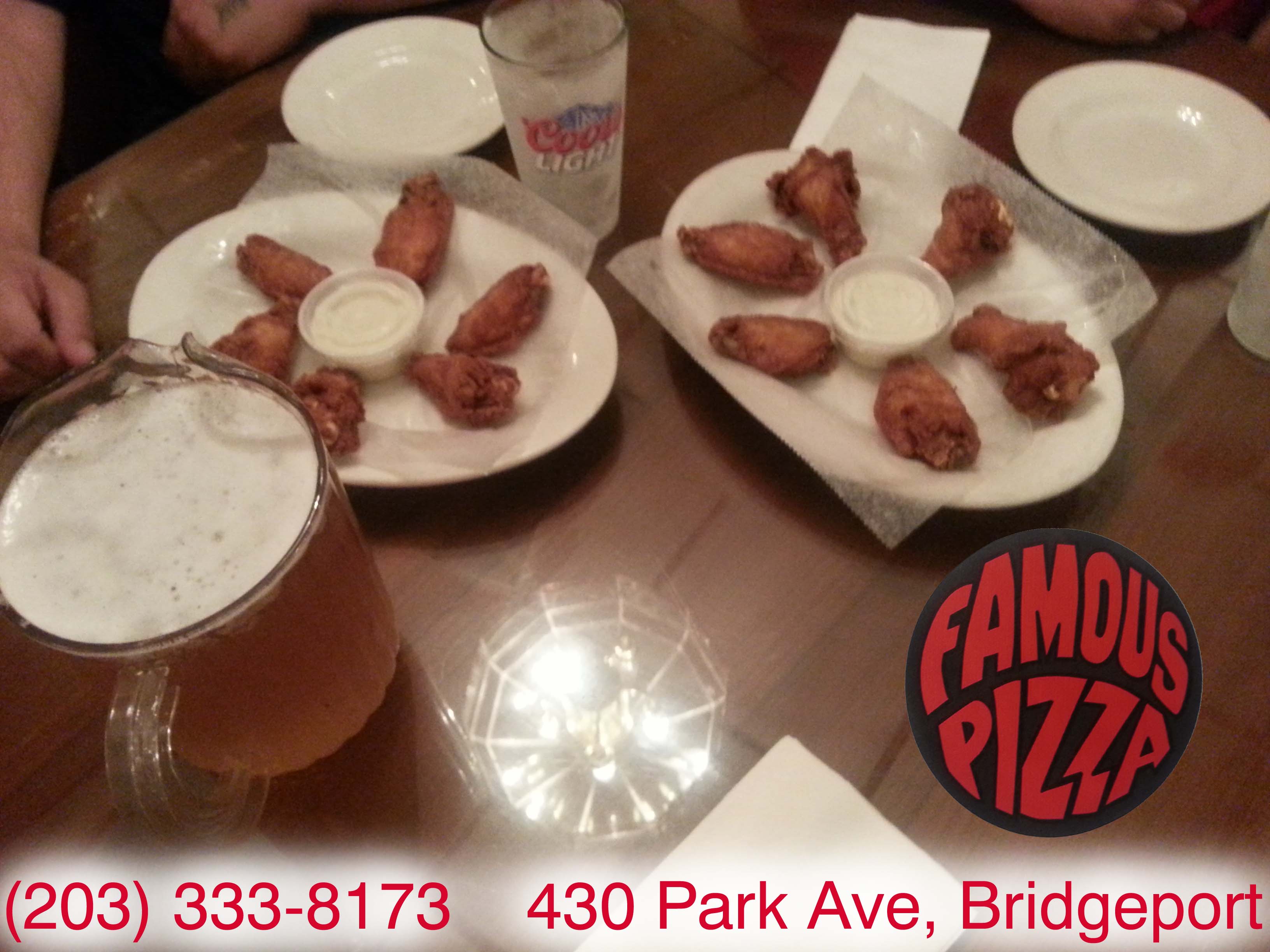 Copper stolen from a house in Bridgeport

12:41pm–#Ansonia CT–Possible electrical fire at 100 Division Street at the Cosmo Prof.  Firefighters on the way. 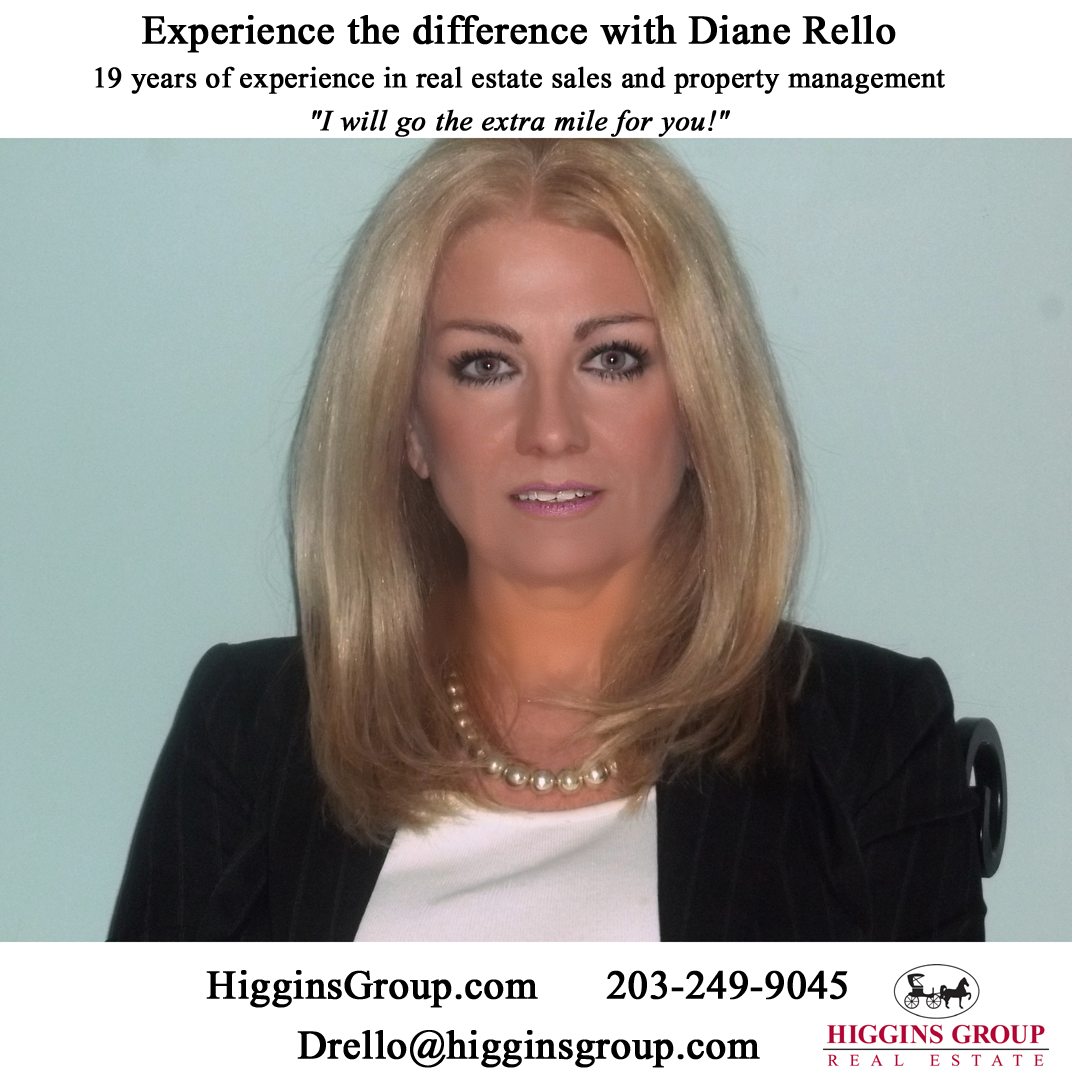 Both victims are expected to recover.

The first incident happened in the area of Alexander Avenue and Truman Street at about 12:20 p.m. The victim, identified as Shaquan Spears, 19, of Bridgeport, told Officer Albert Pastore that he was walking in the area of Truman Street when he observed a dark-colored vehicle in the area. As he continued to walk, he stated, he saw the vehicle again and then heard gunshots. He was struck in the buttocks and fled up Alexander Avenue seeking help. Police checked the area where Spears said the shooting happened and could find no evidence of a crime scene or any witnesses who heard or saw anything. Spears was treated and released from the hospital.

Then, at 11:41 p.m., police responded to the area of Park Avenue and Olive Street on a report of a shooting.

Officers Abe Konoval and Michael Neumahr located the victim, 16, inside a local business with a wound to his left arm. The victim was not cooperative both at the scene and at the hospital. Witnesses told police that the shooting happened outside the store.

Detectives are investigating. No arrests have been made. 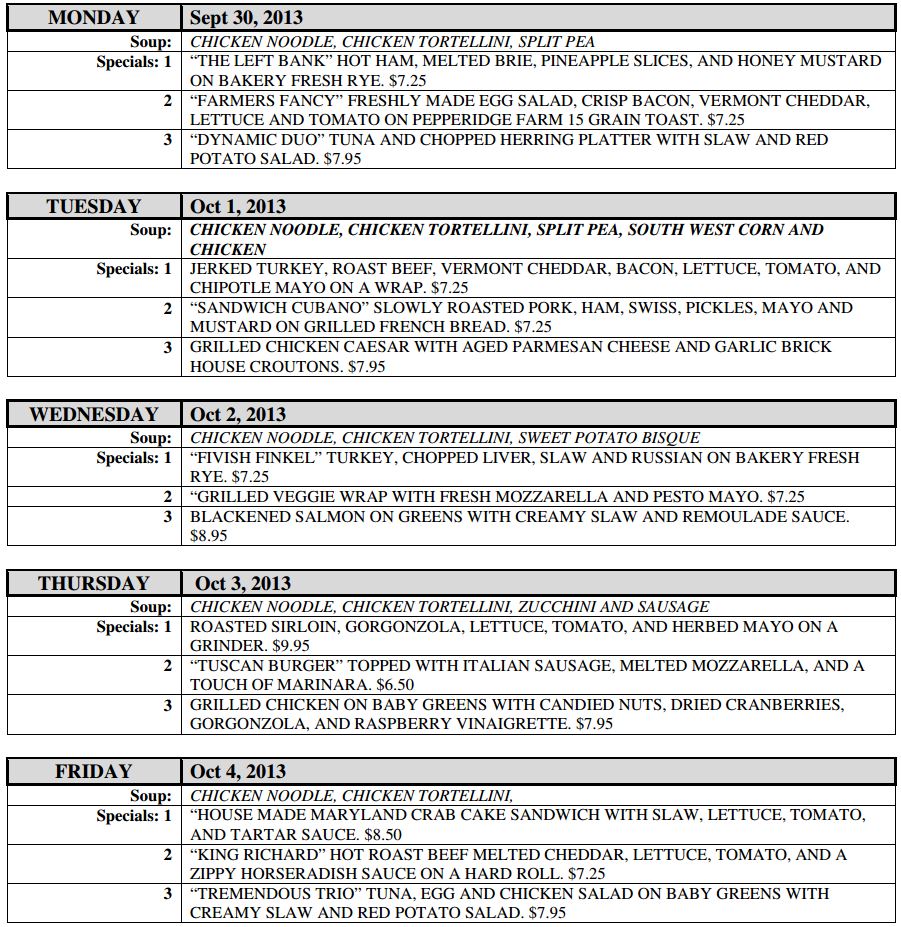 11:00am–#Bridgeport CT– A commercial burglary occurred over the weekend on Crescent Ave. 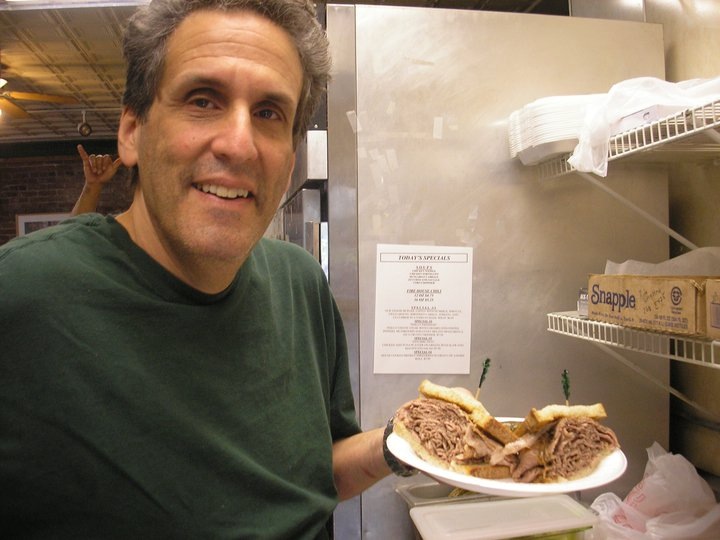 Smoke from the roof

2:11am–#Bridgeport CT–Smoke coming from a roof at Deacon Street and Seaview Avenue called in by police on routine patrol.  Firefighters on scene confirming smoke from the house.