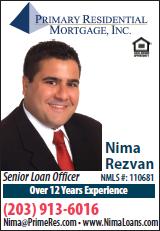 11:40pm–#Fairfield CT–A patron at a restaurant in the 2000 block of the Post Road is reporting to police that the back window of their car was smashed in and a purse was taken.

#Norwalk CT–Norwalk High School names special needs students  Angel Rodriguez  Queen and Joey Agostino is the King of this year’s Prom at Waterview in Monroe tonight.  Now this is prom news worthy of the news.

Special thanks to DJ  Kirk Michaels for reporting this live to us. Bridgeport News: Attack of the Spiders….

7:11pm–#Bridgeport CT–A man on Norman Street called police that he is in Wentfield Park and spiders are attacking him. He may also be off his meds according radio reports. 6:36pm–#Shelton CT–A stokes stretcher is being requested for a drowning victim pulled from the Housatonic River off 5 Riverdale Avenue.

5:05pm–#Danbury CT–Report of a vehicle striking the Stew Leonard building at 99 Federal Road.  The driver fled the scene.  Police got a plate number and #Ridgefield Police are assisting in locating the driver.

See ALL the stories we post on our website DoingItLocal.com.  Its smartphone friendly and you won’t miss a thing! 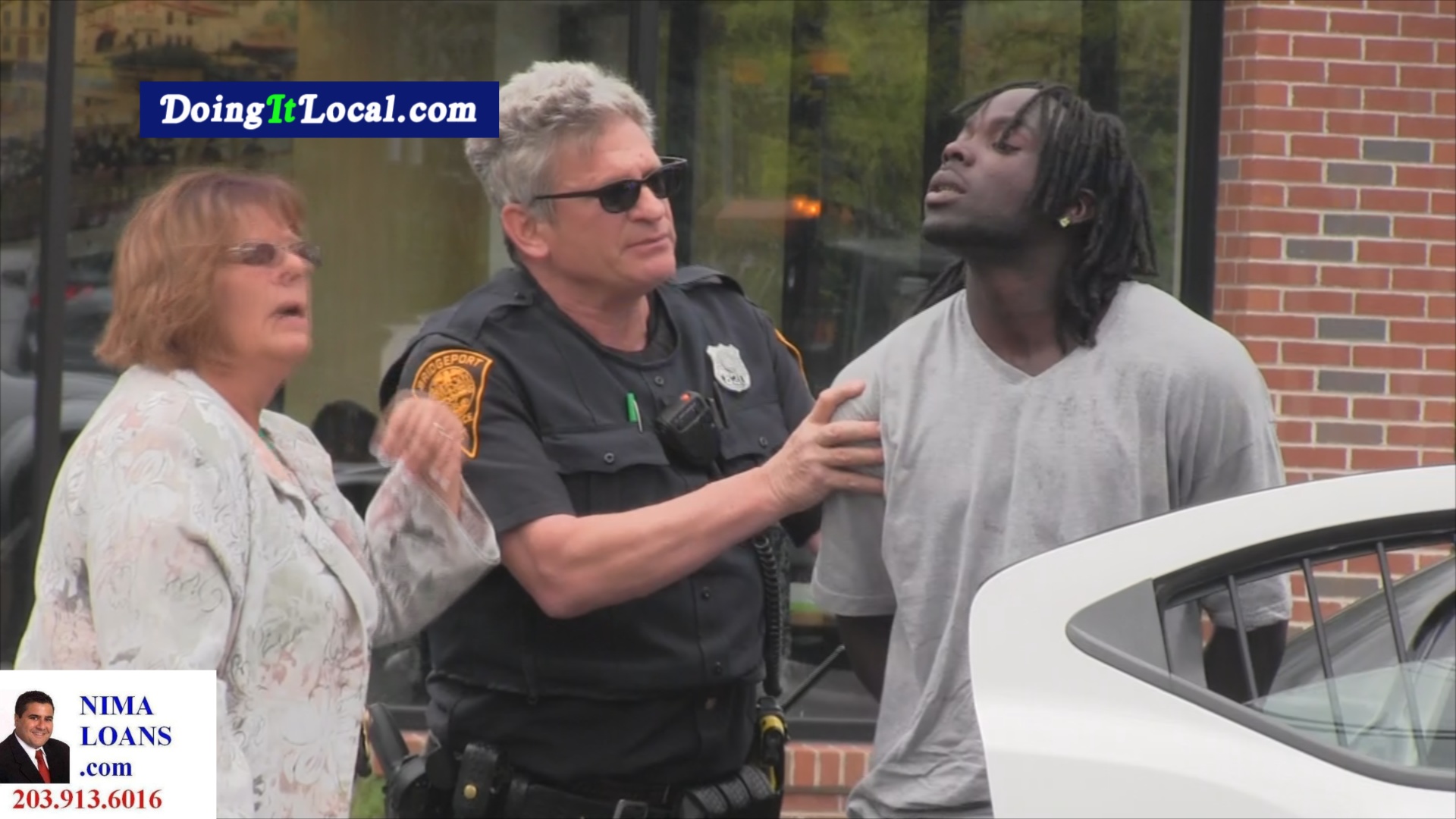 #Bridgeport Police Update: A city man was arrested Saturday after holding up a gas station at knifepoint — possibly in order to get cash to buy a female acquaintance a birthday present.Stefano Carcino, 25, faces a charge of first-degree robbery in connection with a hold-up at the Shell Gas Station at 4402 Main St.< Saturday morning. He listed his address as a halfway house in BridgeportNo one was injured. And police received key information: A license plate number of the car in which the suspect fled.  That information started an investigation that ultimately led to an afternoon arrest.Detectives Barbara Gonzalez and Robert Sherback and Sgt. James Kirkland got the case. Detectives spoke to the witnesses. They ran the car registration in the state database and discovered it came back to a female. They checked out the address. They also noticed that it was the owner’s birthday Saturday.  As they brainstormed, they came up with a theory: Perhaps the robber held up the gas station so he could buy this woman a birthday present. It might have been a long shot, but they acted on it.

The two detectives drove to the Trumbull Mall. They drove though row after row of cars looking for the vehicle but didn’t find it. When the hunch didn’t seem to pan out, they started driving back to police headquarters.Then they passed the intersection of Old Town Road and Main Street.  According to Gonzalez, they noticed a car matching the description parked outside a bank. There was a man standing outside of it. They saw the license plate and it matched the getaway car.  The detectives called for patrol units and a few minutes later, the male suspect and his female companion were detained. Detectives went to the Shell station and transported two witnesses to the location. The witnesses positively identified the suspect as the robber from earlier in the day.Later, when police interviewed the woman, she stated that she and Carcino were en route to the Trumbull Mall when police detained them. She stated that they were going to the mall so Carcino could buy her a new dress for her birthday.“This was outstanding work by detectives,” said Police Chief Joseph L. Gaudett Jr. “They worked with the leads they had, developed a theory, played a hunch and nailed it. Their instincts were spot on.”

#Bridgeport CT–Just before 1pm Police located a black Ford Taurus wanted in connection to a robbery at the Shell Gas Station on upper Main Street near Vincellette Street. The car was parked at the TD Bank just up the block from the gas station. Police set up a perimeter and apprehend the
suspect.

The man was positively identified and taken into custody. This is very early on in the investigation but if I get any more information I’ll let you know on
DoingitLocal.com. 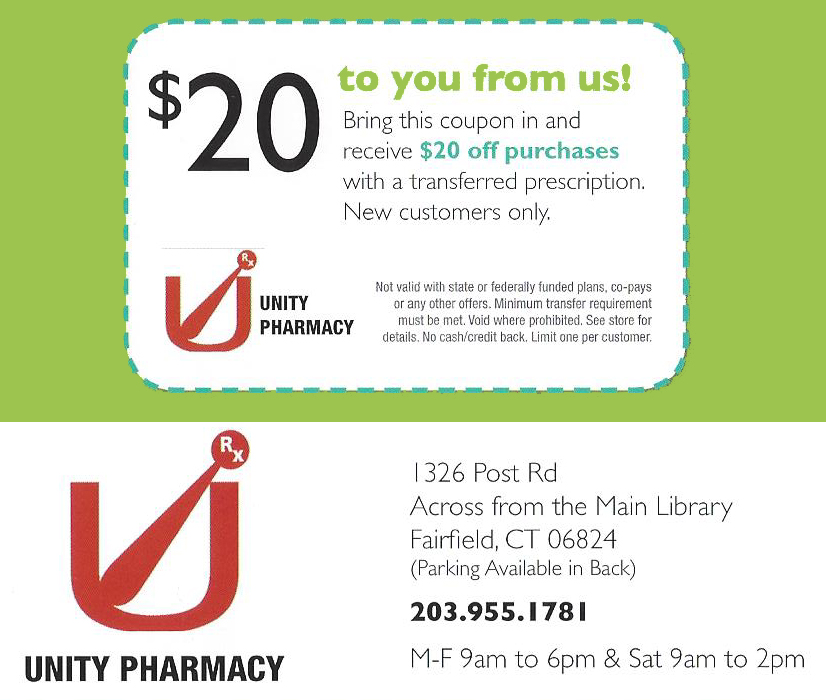 3:40pm–#Bridgeport CT–Police are on scene at Dover Street where two women are fighting. One woman has a knife and the other a machete.

1:38am–#Bridgeport CT– Report of a brush fire on Merritt Street.  Firefighters going to work on it.

12:23pm–#Bridgeport CT–If you are downtown and want to use the ATM at People’s Bank you may want to hold off.  There is a man running back and forth in front of the ATM, now he is reported in front of Citybank.  Police on the way.

If you like our live reporting as it is happening would you consider helping us continue by donating?  http://www.doingitlocal.com/2014/04/can-help/

9:22pm–#Bridgeport CT–Police are investigating an accident involving one of their own on Bishop Avenue.  The crash occurred just under the railroad overpass just passed the Hell’s Angel’s Clubhouse.  I’m told the injuries were minor and did not require medical attention.  An ambulance sent to the scene left empty.  It appears the civilian’s car crossed the double yellow line crashing into the police car.   The accident took place in the middle of the Arrive Alive safety program aimed to Bridgeport Police Officers.  The scene was blocked off, even pedestrian traffic was not permitted.  The road reopened around 10:15pm.