HARTFORD, CT – On Thursday, Governor Ned Lamont will join officials from several neighboring states, including New York, New Jersey, Pennsylvania, Massachusetts, and Rhode Island, at a summit in New York City to discuss issues related to the development of laws, regulations, and policies on the emerging public health threat of vaping-related lung disease, as well as the legalization of marijuana for recreational purposes. Other governors planning to attend include Governor Andrew M. Cuomo of New York, Governor Phil Murphy of New Jersey, and Governor Tom Wolf of Pennsylvania. 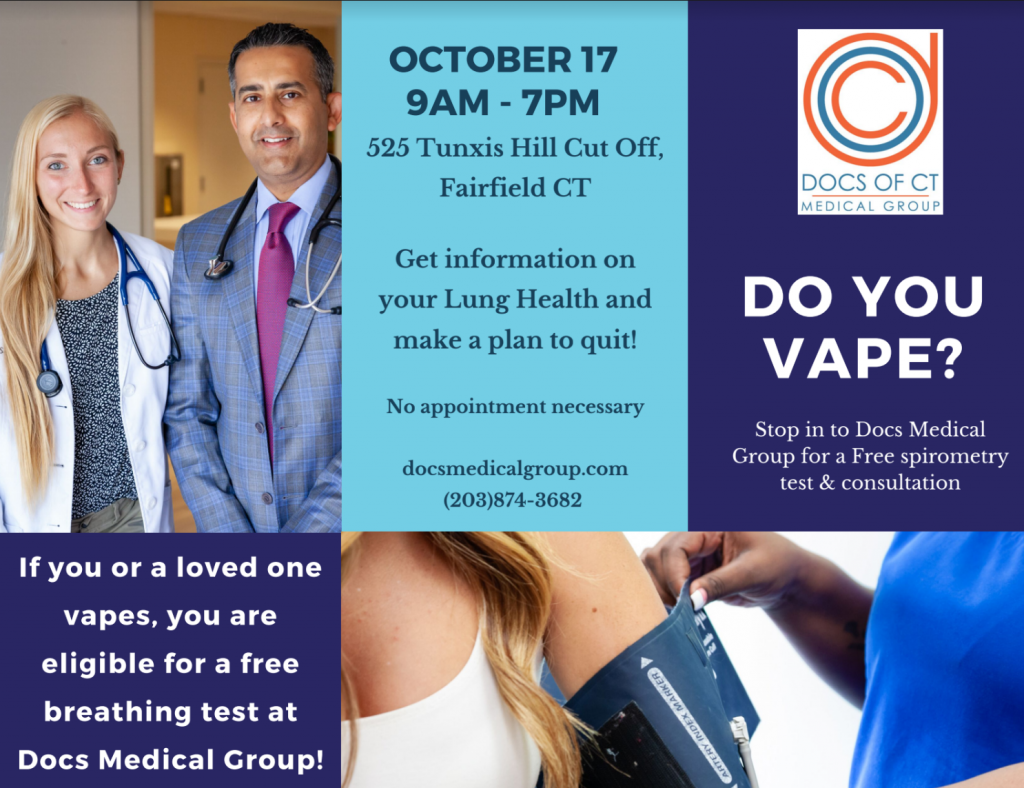