2020-09-13@8:37am–#Fairfield CT– Monday morning a concerned citizen requested the help from police who located an elderly male who appeared to be lost and confused off Brookside Drive and Burr Street.  The citizen said the 86 year-old male appeared to be confused and could not tell where he lived.  The missing man was identified as Segundo Cruz who said he was out for a walk but didn’t know for how long he had been walking.  Segundo told officers he lives with family but could not remember if he had children or not.  A search of the  National Crime Information Center system revealed he was missing from Bridgeport.

The Bridgeport Police Department. Fairfield Officers responded to Segundo’s residence in Bridgeport and made contact with Segundo’s daughter. She confirmed Segundo has been missing since approximately 0400 hours this morning.  She was given an escort to the scene by Fairfield Officers where she picked up Segundo and transported him back home.

This news report was made possible by: 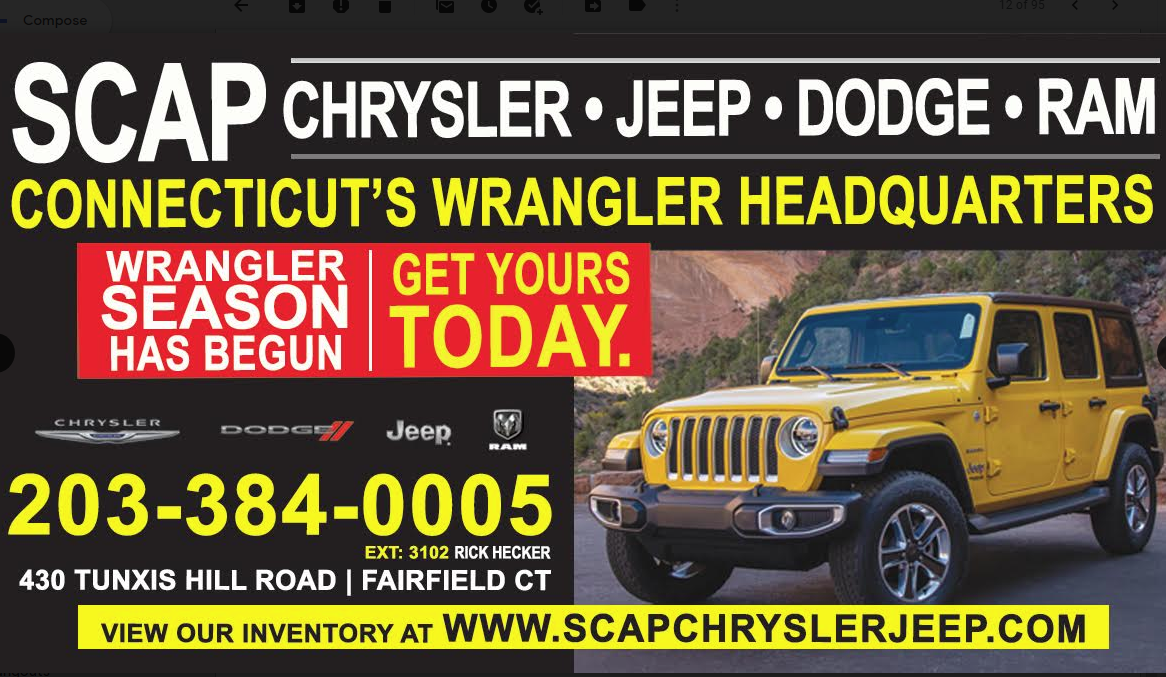