#HARTFORD, CT– Governor Ned Lamont announced today that nearly 25 percent of the 81,000 devices purchased through his administration’s Everybody Learns initiative is scheduled to arrive earlier than anticipated, with some districts seeing deliveries this week. Taken together with the 60,000 Dell laptops provided by the Partnership for Connecticut, the State of Connecticut has now provided more than 141,000 devices targeted primarily to high-need districts and their students.

“From the beginning of this pandemic, we knew that our state had an obligation to tens of thousands of school children around Connecticut to make sure they had the tools necessary to further their educations, as we didn’t know how long this public health emergency would last,” Governor Lamont said. “Now, our students are in a position where they have the tools necessary to participate and engage with this technology, and we can keep as many students as possible connected throughout this school year.”

“While remote learning can take many forms, the predominant approach going forward is trending toward technology-based, online options that require a device and internet connection,” Connecticut Education Commissioner Miguel Cardona said. “We are prioritizing access to needed technology and connectivity to narrow gaps in opportunities and outcomes between students with means and those without. Educational equity will be our continued focus as we work together to support districts and educators with effectively employing remote learning methods that meet the needs of every student. We are grateful to all of our partners, vendors, and service providers in this effort for their cooperation and commitment to working with us to connect our most vulnerable students and get these critical learning devices into their hands.”

In July, the Lamont administration launched the Everybody Learns initiative to empower children and families across the state to more effectively learn from home by purchasing 61,000 Chromebooks and 20,000 Windows laptops; providing 12 months of access to at-home internet for 60,000 households; and creating public hotspots free to the public at 250 community sites across the state. A total of $43.5 million was made available for the program and is a combination of Connecticut’s allocation of Coronavirus Relief Funds, the Governor’s Emergency Education Relief Fund, and the Elementary and Secondary School Emergency Relief Fund.

Following its receipt of federal CARES Act funding for PK-12, the state began coordinating with providers, internet companies, and school districts to ensure students receive the computers and internet coverage they need to participate in high-quality, at-home learning whether hybrid or fully remote. The number of students identified as needing access to laptops and at-home internet is based on survey information that was submitted to the State Department of Education and the Connecticut Commission for Educational Technology.

The more than 81,000 devices ordered include:

·       20,474 Windows laptops, which will be delivered beginning this week and continuing over the next several weeks; and

These devices are in addition to the 60,000 laptops that were already distributed in May through the Partnership for Connecticut.

The state purchased at-home internet access through several broadband internet companies, including Altice USA/Optimum, Atlantic Broadband, Comcast, and Cox. Personal cellular hotspots will come from Kajeet, which specializes in K-12 connectivity solutions. The state is providing orientation sessions to district leaders on connecting students to cable broadband partners, and is working with those carriers to prioritize connections to students and schools in greatest need.

The 60,000 at-home internet connections purchased in the form of wired broadband or personal hotspots include:

·       Cable broadband for 40,000 students, the delivery of which is already underway, with installation beginning in the next two weeks.

The state is in communication with districts about the process by which they will receive their laptops, broadband vouchers, and Kajeet hotspots.

The 200 public hotspots will be available at no cost to Connecticut residents. The state has partnered with the Connecticut Education Network to utilize the fiber and infrastructure it already provides to sites in communities across the state and boost signals for the public at large to access the Internet for free.

Everybody Learns is complemented by an ongoing initiative of Dalio Education and the Connecticut Conference of Municipalities to ensure students across the state have access to computers and internet connectivity. Dalio Philanthropies was also involved in the Partnership Connecticut’s donation of 60,000 laptops to students from some of the state’s most under-resourced high schools. 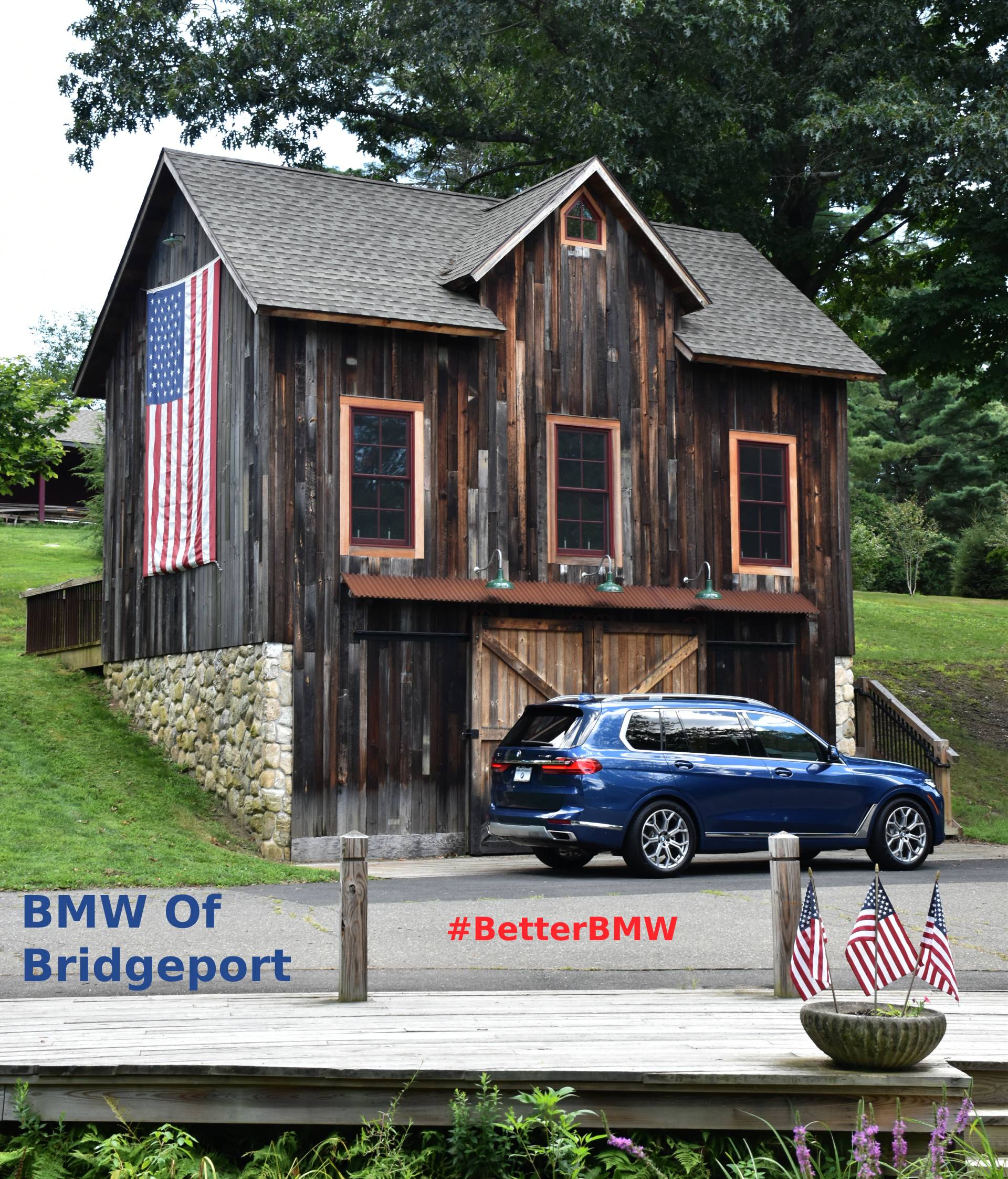