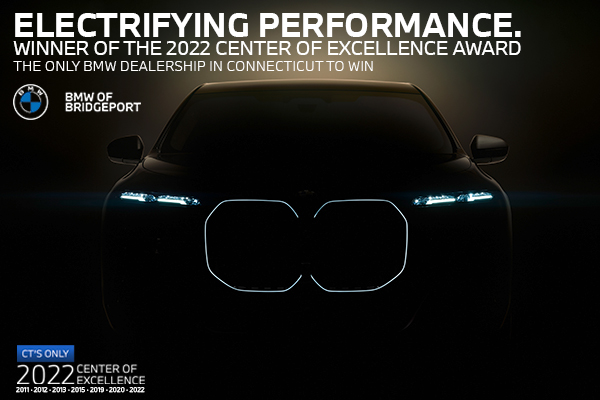 FAIRFIELD, Connecticut (June 21, 2022) – Last week researchers from Western Connecticut State University’s (WCSU) Tickborne Disease Prevention Laboratory identified several Asian longhorned ticks (ALT’s) from a dog of a Fairfield beacharea resident. Due to this finding, the WCSU research team yesterday conducted surveillance sampling of the overflow grass parking areas of Penfield Beach and various areas at Jennings Beach and found a significant number of these ticksin these areas, indicating that these ticks are now well established in the Fairfield Beach area. While ALT’s are known to transmit disease in other countries, they are not known to transmit any diseases to humans or pets in the US at this time. These ticks can be a concern to livestock, and at some point in the future, they may become a vector for diseases in the US. The Town is working with the WCSU research team to implement recommended mitigation strategies and the Town has already begun the process of trimming back bushes, grasses and other plants from beach area sidewalks andother walking areas to reduce the risk of ticks attaching to people and pets.

A population of ALT’s was first discovered in the United States in 2017 in New Jersey but later research found specimens from as early as 2010 in West Virginia. The first ALT’s in Connecticut were found in 2020 and 6 ALT’s have beenidentified in Fairfield since September 2021. This tick is particularly problematic as the female can lay eggs and reproduce without mating, creating large populations of ticks in an area relatively quickly. After using areas where there are significant populations of ALT’s present, they can be found in large numbers on people and pets. According toexperts, while these ticks will bite humans, they are not as attracted to human skin as compared to other well-known ticks.

The health department is urging residents to take precautions to prevent tick bites anywhere in town, including thebeach area, when one might come in contact with grassy, brushy or wooded areas where tick typically live. According tot he Centers for Disease Control and Prevention (CDC), individuals can prevent ticks bites by following the guidance below.Before going outdoors:1) Treat clothing and gear with products containing 0.5% permethrin.2) Use Environmental Protection Agency (EPA) registered insect repellents that contain DEET, picaridin, IR3535, Oilof Lemon Eucalyptus, para-menthane-diol, or 2-undecanone.After you come indoors:1) Check your clothing for ticks. Ticks may be carried into the house on clothing. Any ticks that are found should be removed. Tumble dry clothes in a dryer on high heat for 10 minutes to kill ticks on dry clothing after you comeindoors.2) Examine gear and pets. Ticks can ride into the home on clothing and pets, then attach to a person later, so carefully examine pets, coats, and daypacks.
3) Shower soon after being outdoors. Showering within two hours of coming indoors has been shown to reduceyour risk of tickborne diseases. Showering may help wash off unattached ticks and it is a good opportunity to doa tick check.4) Check your body for ticks after being outdoors. Conduct a full body check upon return from potentially tick-infested areas, including your own backyard. Use a hand-held or full length mirror to view all parts of your body.Check these parts of your body and child’s body for ticks:a. Under the armsb. In or around the earsc. Inside the belly buttond. In and around the haire. Between the legsf. Around the waist
If you find a tick on yourself or a family member, carefully remove the tick with tweezers (trying to keep the full body intact). Place the tick in a clear Ziploc bag and bring it down to the Fairfield Health Department where staff will determined the tick species and if additional testing is needed. Engorged ticks can be sent to the State Lab for testing and there is a $5 fee.
For more information on Asian longhorned ticks, please visit the CDC’s website: https://www.cdc.gov/ticks/longhorned-tick/index.html.
This press release was made possible by: