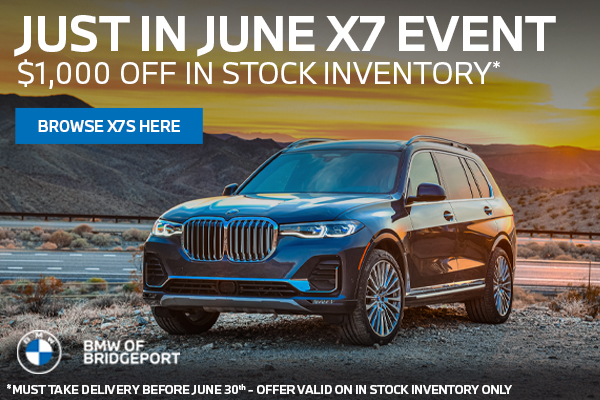 “We commend NHTSA for making this data public. Understanding the frequency and severity of crashes involving ADS and ADAS is the first step towards addressing the safety risks those systems pose. But publicizing the data alone is not enough,” wrote Blumenthal and Markey in a letter to NHTSA Administrator Stephen Cliff. “We urge NHTSA to use all its investigative and regulatory authorities to shed needed light on this out-of-control industry and impose guardrails to prevent more deadly crashes.”

The full text of the letter to NHTSA is available here and copied below.

Senators Markey and Blumenthal have been raising concerns about the safety issues created by autonomous vehicle (AV) technology for years. In April 2021, Blumenthal and Markey sent a letter to NHTSA and the National Transportation Safety Board (NTSB) calling for federal investigators to conduct an in-depth probe into a deadly Texas crash and to develop recommendations for how automated driving and driving assistance systems like Tesla’s Autopilot can be improved. The full text of the letter can be found here. Amid a series of Tesla crashes in August 2021, Senators Markey and Blumenthal voiced serious concerns about Tesla’s misleading advertising and marketing of its Autopilot and Full Self-Driving (FSD) features to consumers and called on the Federal Trade Commission (FTC) to launch an investigation and take enforcement action. In May 2018, the Senators queried major automakers and technology companies developing AVs on public roads about safety protocols for test-driving their vehicles.