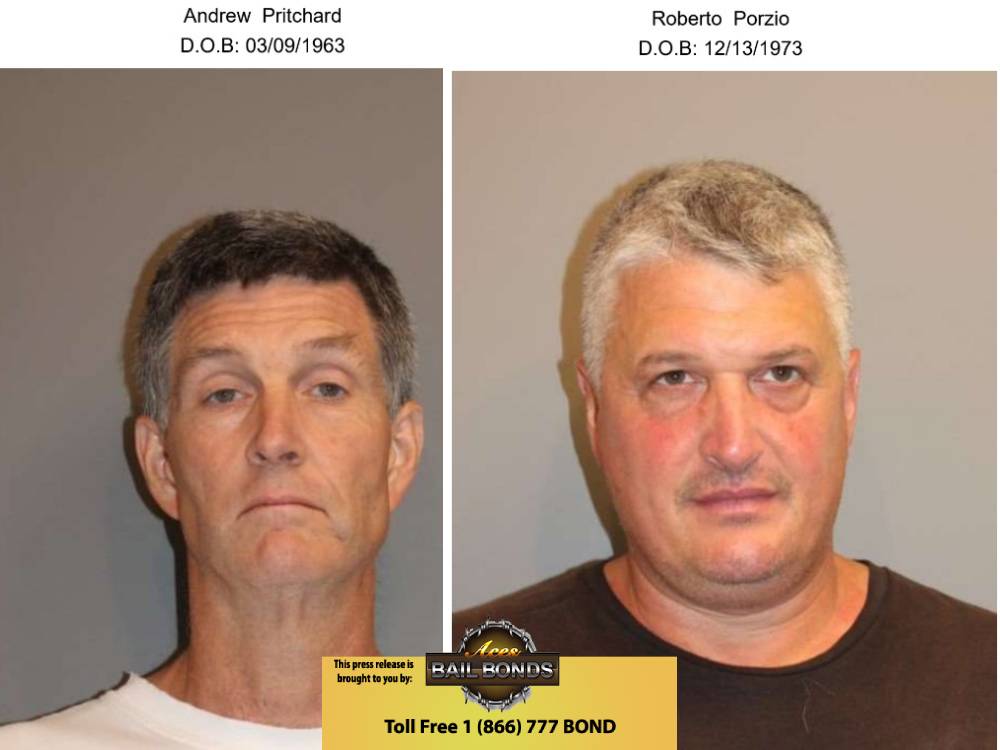 #Norwalk CT– On Monday, August 29th at 9:06 am the Norwalk Police Communications center
received a 911 call from a State of Connecticut Marshall attempting to serve an
eviction order at a residence located at 9 Sylvester Court.
The Marshall reported that he was met by a group that was interfering and
obstructing his attempt to serve the order, as well as several individuals
trespassing on the property.


A group of officers responded to Sylvester Court and made contact with the
Marshall. The officers were confronted by a group a 15-20 people protesting the
eviction, trespassing, and obstructing. Officers clearly advised the group that they
were trespassing on the property and to leave. Warnings were given by electronic
device and personally by the responding officers.


During the course of this investigation, officers were confronted by Andrew
Pritchard age 59 the subject of the eviction. Pritchard refused to leave the
property ignoring numerous warnings to leave and was placed under arrest after
a brief resistance.


The other protestors, many of whom traveled from outside of Norwalk and the
State of Connecticut heeded our warnings to leave the property and continued
their protest in the street.
As this was occurring, an individual identified as Roberto Porzio age 48, of
Westport Connecticut approached an officer blocking the road while holding an
axe in his hand. Porzio, who is a believed associate of Pritchard, ignored several
orders to stop approaching and to drop the axe. Porzio stated to the officer that

he was not stopping and continued to approach. The officer drew his taser and
ordered him to stop, the subject was taken into custody by assisting officers.
Andrew Pritchard was charged with Criminal Trespass First Degree, and
Interfering with an officer, and held on a $10.000 bond.
Roberto Porzio was charged with Interfering with an Officer and held on a
$20.000 bond.
Both individuals have court appearance dates of 9-12-22.
No officers or other persons were injured as a result of today’s incident.
The Norwalk Police Department would like to thank the residents of lower
Gregory Blvd and the Marvin beach association for their patience and
understanding this morning, as we investigated this crime.