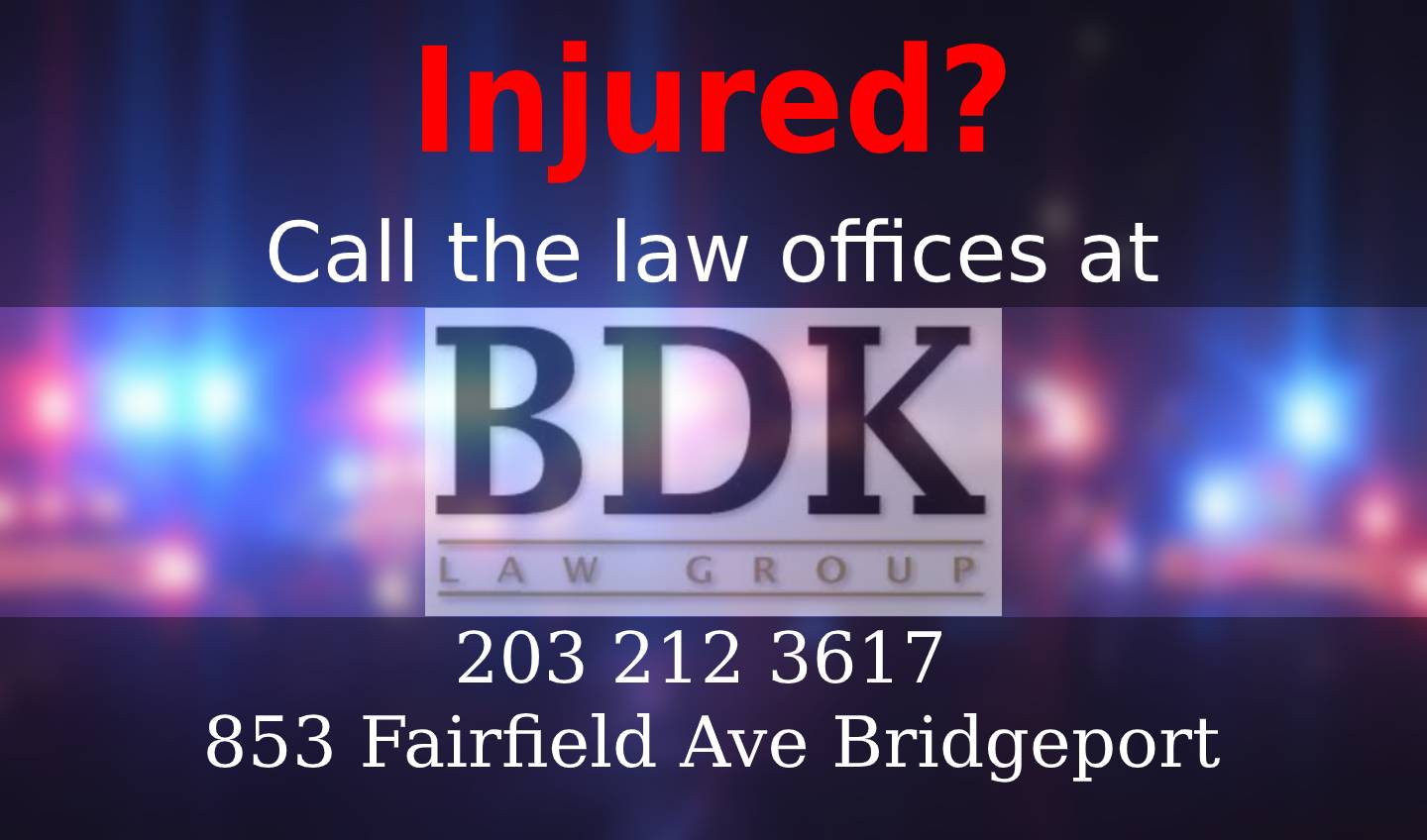 UPDATE: TRUMBULL MOTOR VEHICLE ACCIDENT TURNS FATAL FOR BRIDGEPORT MAN
[NEW] On Monday, August 15, 2022, a two-car motor vehicle accident occurred in Trumbull ending with the death of a Bridgeport man. The victim, Xavier Miller, age 22, of Powell Terrace, Bridgeport was the driver and only occupant of an Infiniti that collided with a Subaru Crosstrek, operated by a Trumbull woman, on Monroe Turnpike.
Just after 4:00 PM, the Trumbull Police received several 911 calls to report a serious motor vehicle accident in the area of Monroe Turnpike (Route 111) at the intersection of Technology Drive. Arriving Trumbull officers located the two vehicles, which were both heavily damaged and the Infiniti was on fire. First responders were unable to access the burning vehicle to determine if there were any occupants in it, as the vehicle was also entangled with an electrical utility pole. Medical aid was rendered to the sole female occupant of the Subaru, and she was later transported to Bridgeport Hospital by Trumbull EMS, where she sustained non-life threatening injuries. No other injuries were reported.
The Long Hill and Trumbull Center Fire Departments also responded and assisted with extinguishing the fire and securing the scene.
The Infiniti traveled Southerly on Monroe Turnpike before it collided with the Subaru before both vehicles came to rest near Technology Drive. The accident scene spanned that intersection of Route 111. The Trumbull and Monroe Police Department’s TrafficDivisions are currently investigating this incident.

2022-08-15@4:11pm–#Trumbull CT– Firefighters on scene at Monroe Turnpike and Technology Drive for a crash with a car fire. Firefighters confirm the driver was entrapped and that they knocked out the majority of the fire. Special thanks to Lori who sent in these photos.!!