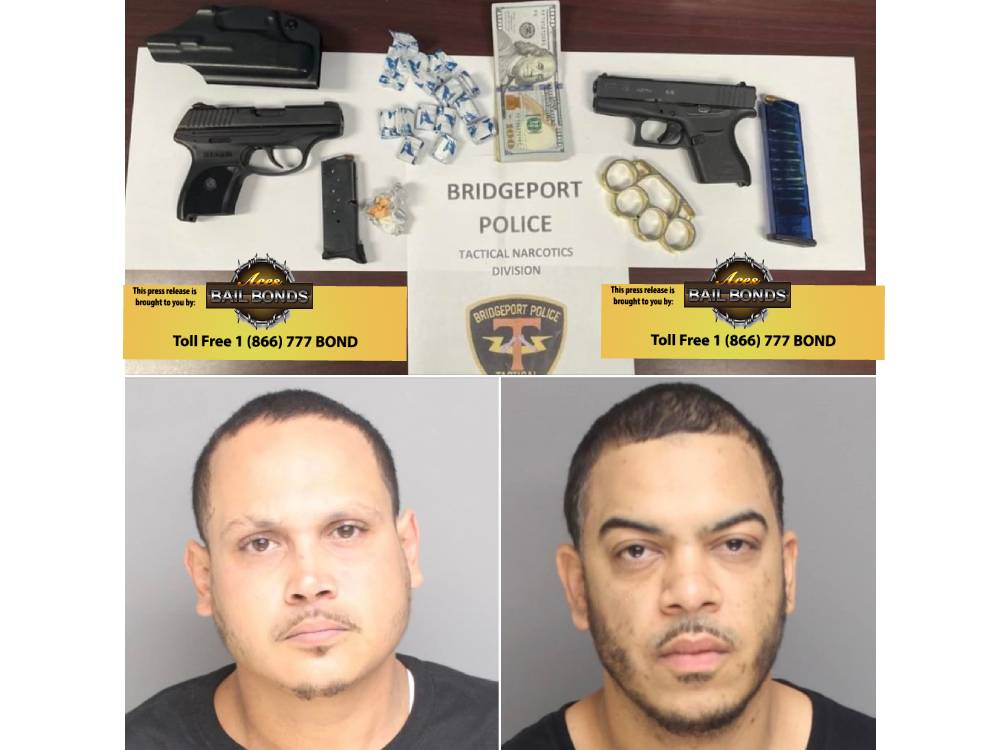 On September 1, 2022 at approximately 7:30 pm members of the Narcotics and Vice Division were conducting proactive motor vehicle enforcement on the City’s east side.  While traveling south on Helen St. officers observed a silver Acura cross the double yellow line.  A motor vehicle stop was conducted at the intersection of Hallett Street and Barnum Avenue.

An inventory search of the vehicle, subsequent to tow, resulted in the officers locating an additional 100 folds of fentanyl and 5 Amphetamine pills.

Rodriguez, Melvin was charged with:

Santana Cruz, Edgardo who is a convicted felon since 2006 was charged with: