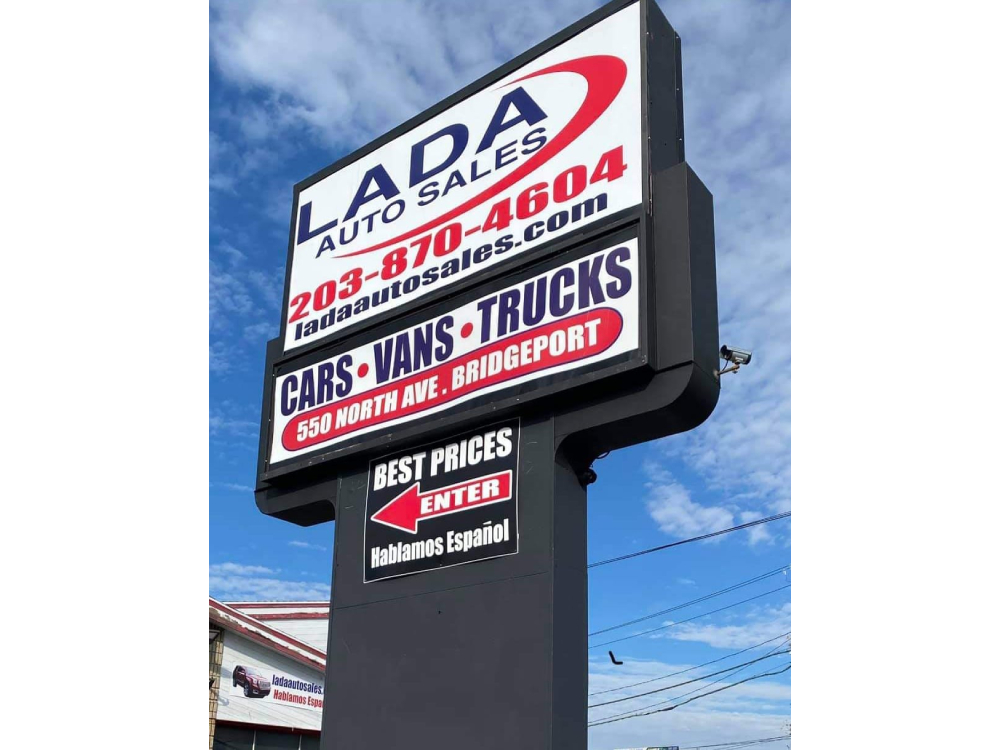 Patrol Officers heard the shots and responded to the area to investigate. No victims were found to be in the general area however several shell casings were observed on Arctic Street just east of the V.I.P. Lounge & Social Club (1086 Pembroke Street).

Witnesses called police reporting a smaller car fleeing the area southbound on Caroline Street.  Officers patrolling the area of the East Washington Bridge observed a blue colored sedan traveling westbound, at a high rate of speed, over the bridge.  Officers attempted a felony motor vehicle stop but the operator refused to stop and continued at a high rate of speed towards Catherine Street.

Moments later police discovered the vehicle, a blue Acura sedan, had crashed at the intersection of Park Avenue & Washington Avenue. The suspect vehicle crashed into the stone exterior of the St. Johns Church and came to a stop.  All occupants of the suspect vehicle fled the accident scene on foot leaving behind at least two firearms that were observed to be in plain view inside the vehicle.

A short time after the ShotSpotter activations, a 33-year-old Bridgeport man presented at an area hospital with a gunshot wound to the shoulder and a gunshot wound to the leg.  He is listed in stable condition.  The victim said he was outside the V.I.P. Club when he was shot by a thin black male in his late 20’s wearing a grey hooded sweatshirt.

The Detective Bureau has responded and taken over the investigation.  Two crime scenes were processed, one at the intersection of Park Avenue & Washington Avenue, and the other within the 600 block of Arctic Street.

Anyone with information about this crime is requested to contact the case officer, Detective Kevin Cronin, at 203-581-5292.  Citizens can also utilize the Bridgeport Police Tips Line at 203-576-TIPS.