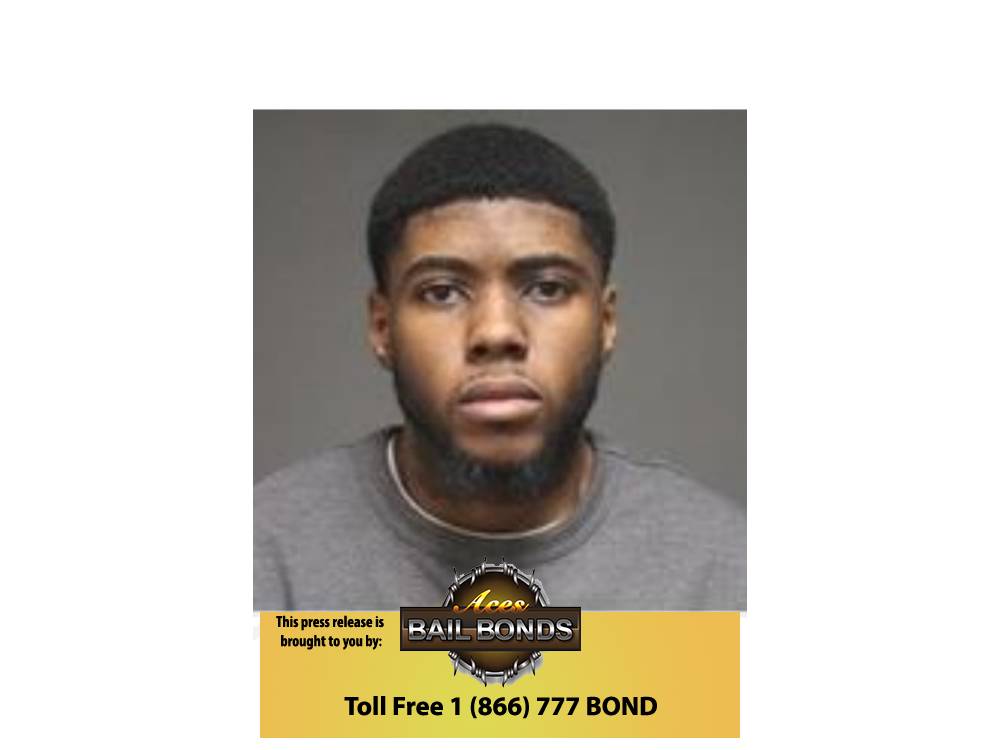 Following a continued extensive investigation led by the Fairfield Police Department’s Detective Bureau Quality of Life Unit, police make an arrest at the Rose Smoke and Vape Shop located at 2035 Black Rock Tnpk for the second time since June.

Throughout the past several months, police continued to receive numerous complaints that underage children were continuing to purchase marijuana and nicotine products from the store, even after the arrest and previous search warrant conducted in June.

On Wednesday October 5, 2022 police seized several items of evidence, which include several packages of suspected marijuana and packaging along with un-taxed tobacco, and marijuana vape products.

An employee of the store, identified as Israel Vigo (24) of Lewisburg, PA was arrested and charged with Possession of greater than 1 Kilogram of Marijuana (Approx 2.2

Pounds), Sale of Marijuana, Operation of a Drug Factory, and Possession of a Controlled Substance. He is scheduled to appear in court on 10/19/2022.

The CT Department of Labor SUSPENDED the business operations of the vape shop effective immediately.

The Fairfield Police would like to thank the public for their tips and information in this case so that police can ensure that these individuals are held responsible for their actions.”

This is still an ongoing and active investigation with additional arrests expected.

Anonymous tips can be submitted via the Fairfield PD mobile app or by texting the keyword FPDCT plus your message/tip to 847411 (Tip411). Tips can also be submitted online at fpdct.com/tips.