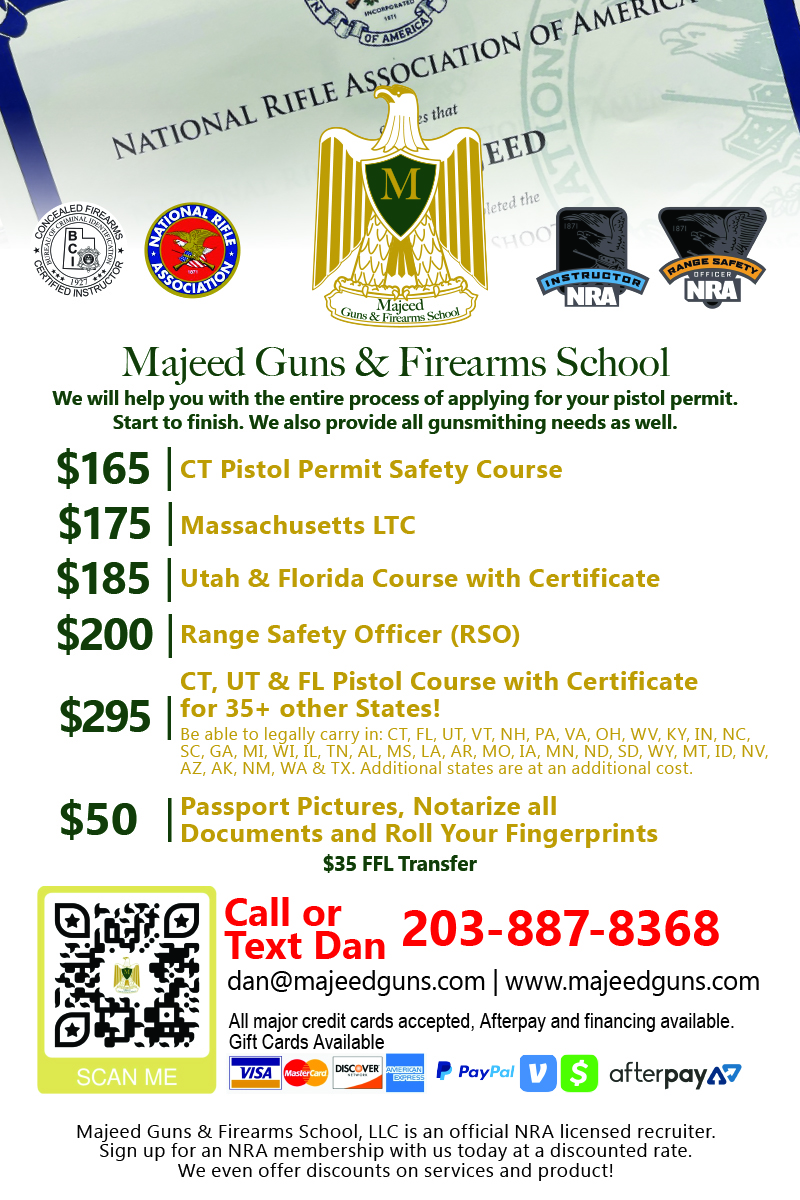 #Westport CT– On October 12, 2022, at approximately 8:25 p.m., an officer on routine patrol pulled a car over for a motor vehicle violation in the area of 379 Post Road East. The driver was identified as Juan Velasco. Mr. Velasco reportedly admitted that his license was currently suspended and that the car he was driving was not registered. Additionally, the officer observed drug paraphernalia in plain view. A search of the car yielded additional paraphernalia as well as a pair of homemade nunchucks.

Mr. Velasco was arrested and charged with Weapons in Vehicles, Misuse of a LicensePlate, Operating a Motor Vehicle Under Suspension, Operating an Unregistered Motor Vehicle, Failure to Display License Plates, and Failure to Wear a Seatbelt in the Front Seat. He was held on a $5,000.00 bond and transported to Stamford Superior Court the morning of October 13 to be arraigned.

Two other individuals who were in the car were also taken into custody. RobertKonigsberg, had multiple outstanding warrants for Failure to Appear and the other had an outstanding warrant issued by the Torrington Police Department. However, neither passenger was charged in relation to the Westport incident.

Westport News: Fire On The Outside Of A House