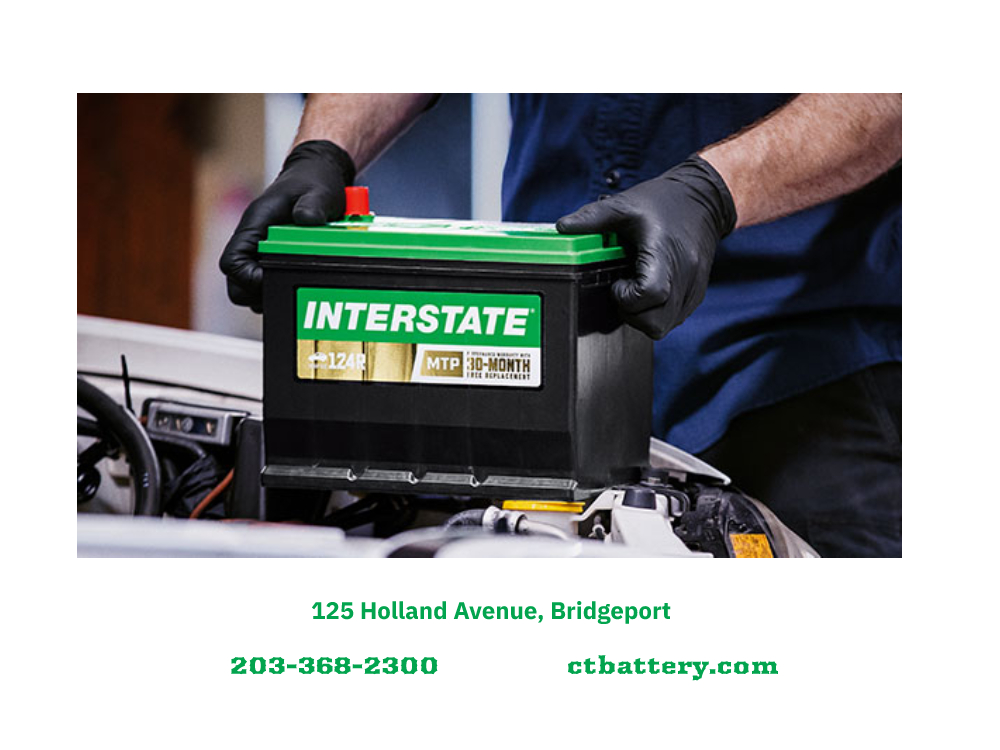 [WASHINGTON, D.C.] – U.S. Senators Richard Blumenthal (D-CT) and Cory Booker (D-NJ) and U.S. Representative Rosa DeLauro (D-CT) introduced bicameral legislation to prevent the aggressive marketing of junk food and sugary beverages directed at children. In the last thirty years, obesity rates have doubled among children and tripled among adolescents. The Stop Subsidizing Childhood Obesity Act of 2022 would end the federal tax subsidy that allows companies to deduct expenses for marketing and advertising goods of poor nutritional value. The legislation would also use the revenue generated from eliminating the subsidy to provide healthy snacks for children at low-income schools through the U.S. Department of Agriculture’s (USDA) Fresh Fruit and Vegetable Program.

“This legislation will prevent the multi-billion dollar junk food industry from profiting off children and contributing to our nation’s obesity epidemic,” said Blumenthal. “For too long, companies have harmed the diets, development, and health of our kids by bombarding them with advertisements for unhealthy products. Our measure will stop subsidizing a practice that harms American children and fuels health disparities. I’m proud to join Representative DeLauro and Senator Booker in this important effort to hold junk food marketers accountable while simultaneously investing in healthy school meals.”

“American children are not meeting basic nutritional goals because of companies that aggressively market unhealthy food and sugary beverages to children,” said DeLauro. “This aggressive marketing includes the food, beverage, and restaurant companies that spend nearly $14 billion per year on marketing in the United States, with more than 80% of the advertising promoting unhealthy food choices. On top of that, they get a tax write off for these advertising practices that hurt our children’s health and earn them billions in revenue. We face dual obesity and diabetes epidemics. It is time we do our part to stop it. In tandem with the national strategy of the White House Conference on Hunger Nutrition, and Health, the Stop Subsidizing Childhood Obesity Act assists with achieving the goal to address the marketing of unhealthy foods by closing the tax loophole that companies use to advertise these products to children. Congress must act, and by doing so, we will help children make the right nutritional choices and stop letting companies off the hook for advertising that negatively impacts children’s nutritional health.”

“Big food companies advertise their junk food products to our children, taking advantage of how children are forming lifelong food preferences and exacerbating our nation’s childhood obesity crisis. Companies also disproportionately target these advertisements to children of color, which drives health disparities,” said Booker. “Taxpayers should not be subsidizing the marketing of junk food products to children. This bill would close the tax loophole that allows companies to deduct the cost of promoting foods of poor nutritional value to our children.”

According to the University of Connecticut’s Rudd Center for Food Policy and Health, food, beverage, and restaurant companies spend nearly $14 billion a year on food marketing through television, movies, video games, toys and other means, and more than 80 percent were for products that are high in fat, sugar, and salt. A report from the National Academy of Medicine showed that exposure to this advertising, which is often seen by children, impacted their food choices, purchase requests, diets, and health. Communities of color have been especially impacted, with Black and Hispanic youth having higher rates of obesity.

The Stop Subsidizing Childhood Obesity Act of 2022 would amend the federal tax code by removing a deduction for advertising and marketing directed at children to promote the consumption of food of poor nutritional quality. The revenue generated from ending the subsidy would be used to supplement funding for the USDA’s Fruit and Vegetable Program, which provides fresh fruit and vegetable-based snacks to students in low-income schools. According to a study funded by the NIH, eliminating this tax subsidy would reduce childhood obesity rates by 5-7 percent and save about $350 million in health care costs over ten years.

The Stop Subsidizing Childhood Obesity Act is endorsed by the Center for Science in the Public Interest (CSPI).

“It’s bad enough that the push for growth and profits incentivizes food companies to market ultra-processed junk foods to children, but it is outright perverse for our tax code to further incentivize such marketing by making these expenses tax deductible,” said CSPI President Dr. Peter G. Lurie. “Companies spend on the order of $2 billion a year marketing food to children. This isn’t charity we’re talking about—it’s marketing that affects kids’ health, and not activity worthy of a tax write-off. This legislation sponsored by Senator Blumenthal and Appropriations Chairwoman DeLauro can help spur food marketing in a healthy direction and raise revenue simultaneously—something we hope both parties should be able to support.”