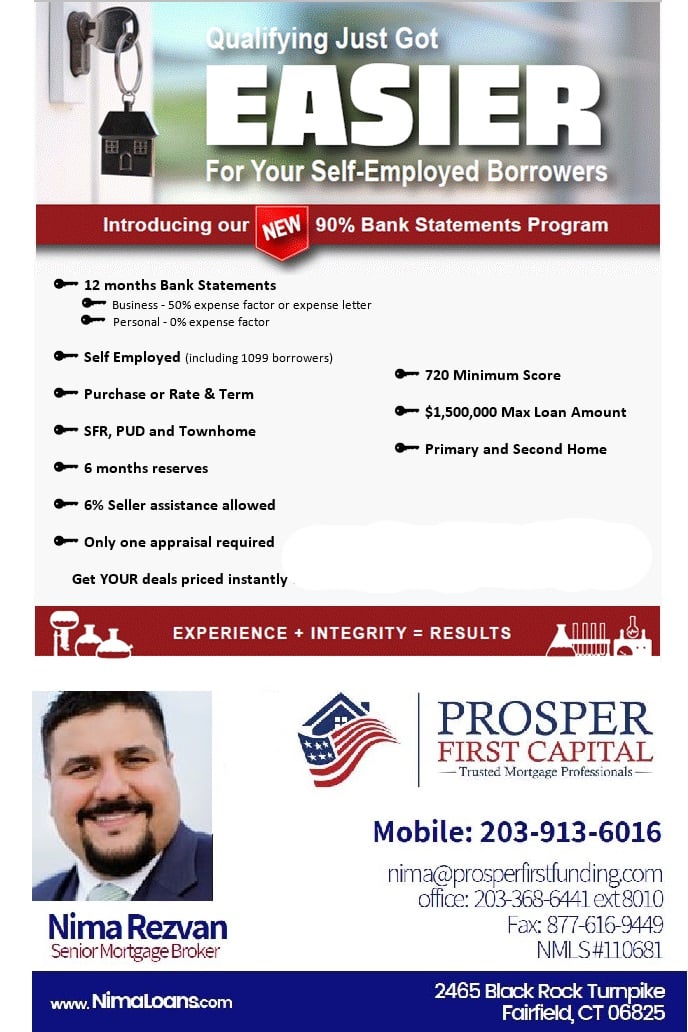 “Members of the Connecticut State Police are second to none, and this new contract recognizes their dedication, hard work, and sacrifice,” Governor Lamont said. “It is an investment in the future of public safety in our state by incentivizing the recruitment of top-quality candidates, as well as the retention of our current troopers. Additional education, training, and professional development benefits are provided under the terms of the agreement, while also recognizing the importance of work-life balance through annual health and wellness funding.”

“The Connecticut State Police Union leadership believes this agreement recognizes the unique circumstances and dangers of our profession,” Todd Fedigan, president of the Connecticut State Police Union, said. “We are grateful to Governor Lamont’s administration for their professionalism and commitment of ensuring our members are recognized for their dedication and sacrifice to preserving public safety here in Connecticut.”

The tentative terms of the agreement are not being released until the membership of NP1 can review it. Upon review and approval of the agreement by union members, the agreement will be submitted to the Connecticut General Assembly for final approval.