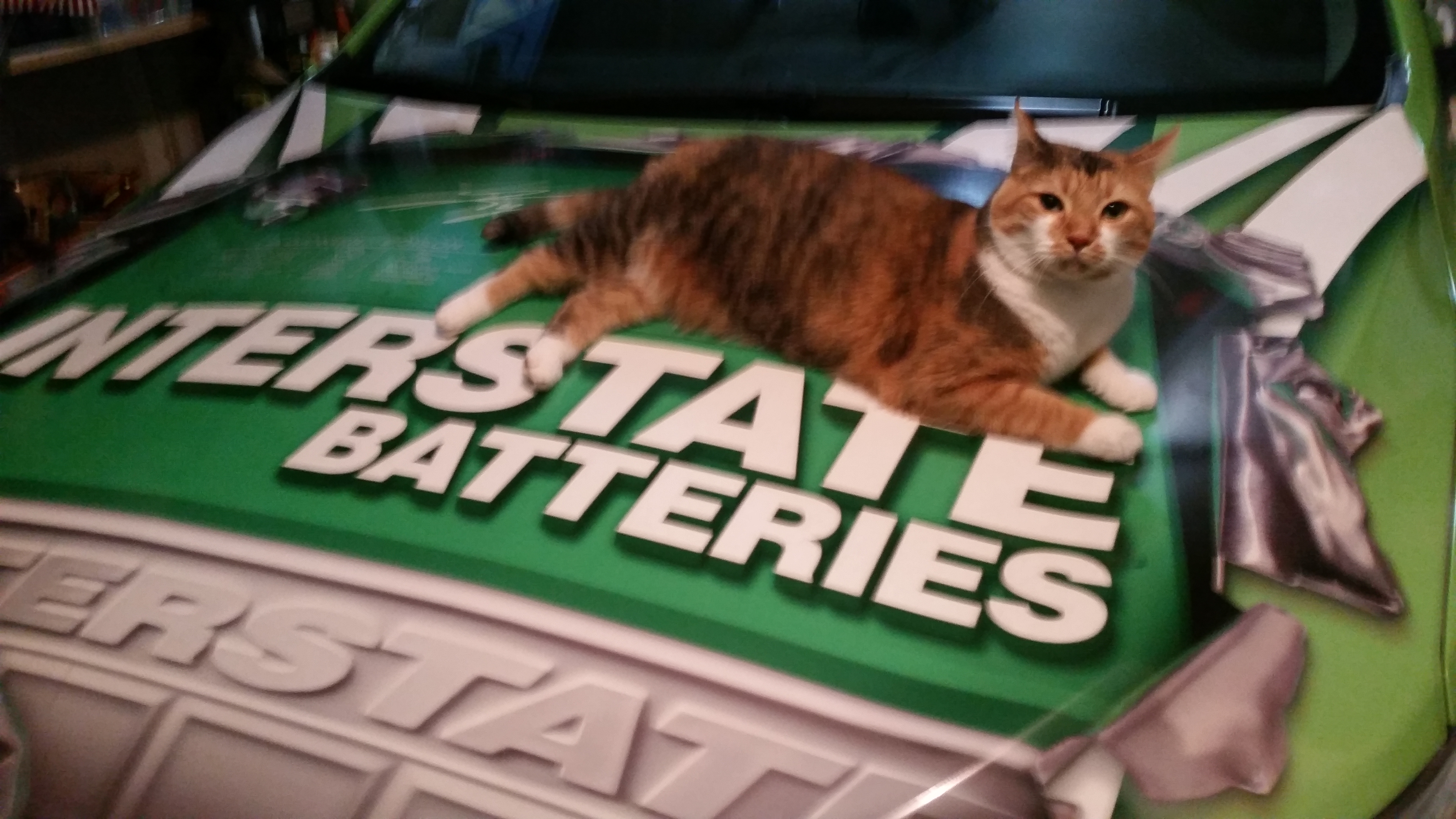 “The Big Cat Public Safety Act will end the horrific exploitation of big cats and bolster public safety,” said Blumenthal. “These beautiful but powerful predators deserve to live in the wild, not be kept in captivity for people’s entertainment—even as cubs. I’m thrilled that, after a groundswell of public and bipartisan support, this bill I’ve long advocated for will become law.”

“Big cats like lions, tigers, and cheetahs belong in their natural habitats, not in the hands of private owners where they are too often subject to cruelty or improper care,” said Collins.  “Our legislation will prohibit the private ownership of big cats, which threatens the safety of the animals and the public and harms conservation efforts.  I am pleased that our colleagues supported our bipartisan effort to improve the welfare of animals.”