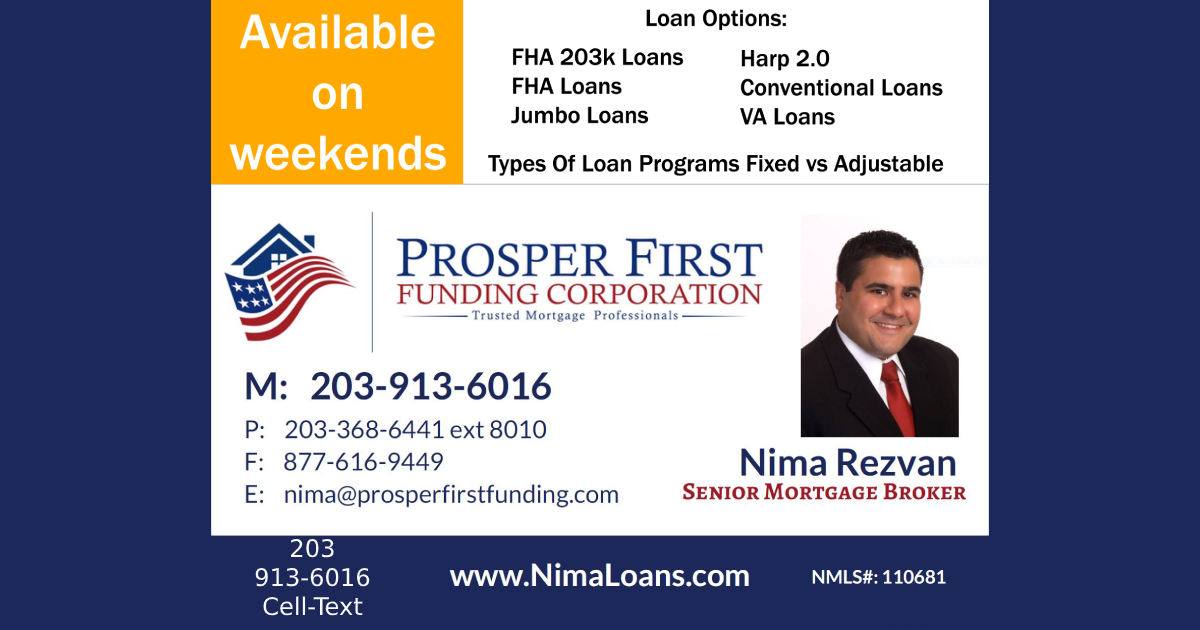 #Milford CT–On November 29, 2022, officers responded to a motor vehicle accident. The victim was following behind the offending vehicle, who had not stopped after the accident. The vehicle eventually stopped in the lot of 1061 Boston Post Road. When officers approached the vehicle, both the driver and passenger were passed out sleeping. After a significant effort to wake the males, they finally regained consciousness. After an investigation, it was determined that the driver, Didier Salas, was intoxicated. He struggled with officers when they were attempting to detain him. After a significant struggle, he was handcuffed and placed under the arrest.

He was charged with:

Driving Under the Influence

Driving in the Right Lane

Operating with a Suspended License

Interfering with an Officer