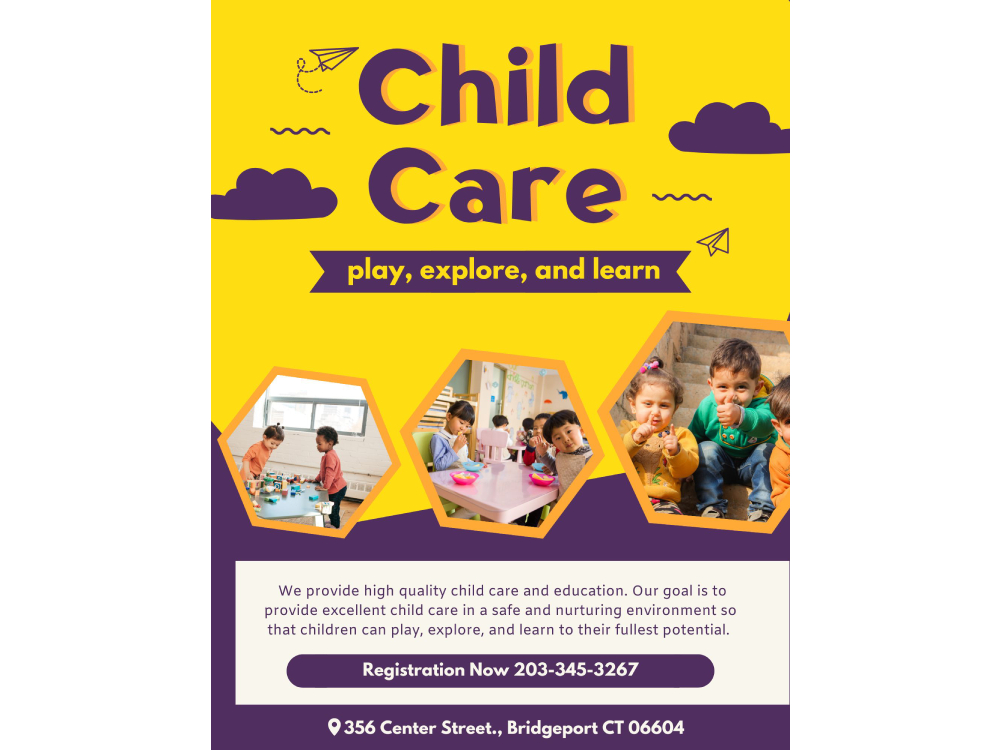 #Milford CT–On September 2, 2022, the Connecticut State Police Statewide Organized Crime Investigative Task Force (SOCITF) learned of a complaint from a resident of Milford, Connecticut, regarding a larceny by false pretenses. This larceny resulted in the loss of $41,150.00 when the victim was scammed into depositing the money into a series of Bitcoin ATM machines. The incident was also reported to the Milford Police Department, and it was determined that SOCITF would assume the investigation. The funds were traced to two major cryptocurrency exchanges located in both the United States and the Cayman Islands. During the month of September, SOCITF investigators were able to recover a portion of the Bitcoin from the two exchanges. Investigators learned that the suspects reside outside of the United States and no arrest is anticipated at this time. The seized funds, amounting to approximately $23,000.00, were returned to the victim on 12/30/2022 as a result of a successful restitution action before the Milford Superior Court.

Scams involving cryptocurrency are on the rise and are becoming increasingly more sophisticated. While it is possible for law enforcement to investigate these cases and possibly make a recovery, time is of the essence. If you believe that you are the victim of a scam, make a report to your local police department or local State Police troop as soon as possible and file a complaint with the Consumer Financial Protection Bureau, at www.consumerfinance.gov