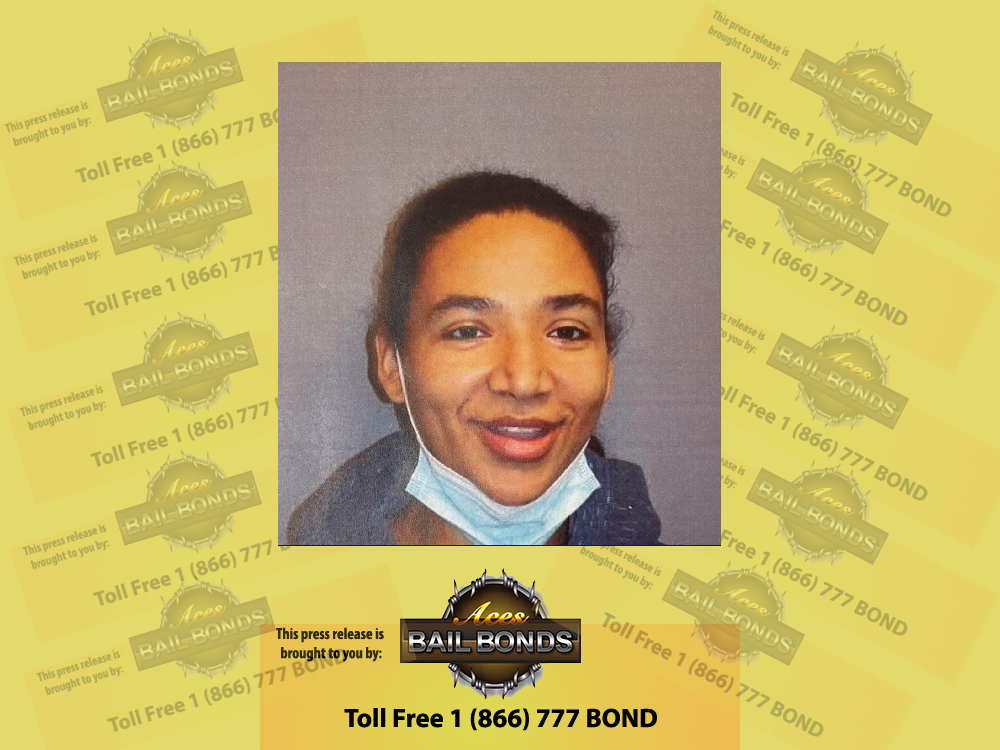 On 9-26-22, the Norwalk Police Department received an initial forgery complaint, which developed into a lengthy and detailed investigation by Detective Ribisl for larceny.

Jennifer Hernandez had been employed as a caretaker for an elderly Norwalk resident for over ten (10) years, when the resident’s daughter discovered that her mother had been the victim of illegal withdrawals from her bank account, which had been overdrawn. Det. Ribisl determined that Hernandez had made over one hundred (100) illegal payments to her own credit card accounts using the victim’s account without authorization, totaling over $58,000.oo stolen from the elderly victim.Det. Ribisl applied for an arrest warrant which was granted for violation of Connecticut General Statute 53a-122, Larceny in the First Degree.