ng a robbery suspect.  On June 22, 2015 at around 1:30 a.m., a Bridgeport police officer responded to a reported burglary near the corner of Arctic St. and Pembroke St.

The victim reported that he had been away from his apartment since 1:30 p.m. on June 21, 2015. When the victim returned home to his apartment at 1:30 a.m. on June 22, he found the lock on the front door was tampered with and the door mat was moved.  When the victim entered the apartment he found that his bed had been moved and his clothing was piled up on the floor. The victim reported that four pairs of sunglasses, four men’s watches, and $2,500 in cash were taken from the apartment.

Anyone with information regarding this incident should contact the Bridgeport Detective Bureau at (203) 581-5201. 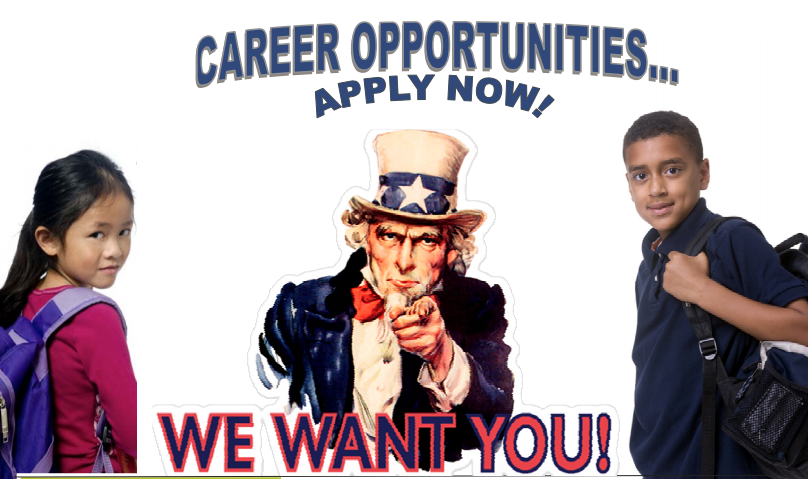 Salary will be in accordance with the BEA contract salary schedule.  Qualified candidates who wish to apply should access the Bridgeport Public Schools’ website:

6:00pm–#Bridgeport News: A bicyclist has been it by a green Honda in front of the YMCA at 651 State Street.   The car has stopped and cooperating with police according to radio reports.

This report was made possible by: 5:40pm–#Bridgeport CT–A pedestrian has been hit by a car at Columbia and Johnson Street according to radio reports.  First responders on the way. 4:44pm–#Norwalk CT– Security at city hall had a bag of credit cards turned in.  The person turned them in an left the scene.  Police are investigating. BACK TO SCHOOL SAFETY TIPS FROM THE WESTPORT POLICE DEPARTMENT

(Westport, CT) – With the Westport Public Schools beginning on August 27th 2015, the Westport Police Department has stepped up it enforcement efforts targeting traffic violators in school zones with a “Back to School” enforcement and education campaign, focusing on traffic safety in and around the school zones. Westport Officers will be targeting drivers who are using cell phones and speeding in school zones, as well as disregarding School Bus Signals in Westport.

“During this time of year the Westport Police Department focuses on protecting children from motorists who disregard the law, especially around school zones and bus stops where they congregate” said Captain Sam Arciola. “The long summer break has allowed drivers to forget that they will soon be sharing the roads with School Buses making frequent stops, as well as children who will be walking or riding bicycles to school. As a community we have a responsibility to make sure children’s travel to and from school is as safe as possible .” “We remind motorists to budget extra commuting time to compensate for school buses being on the road, and to remain vigilant in school zones and around school buses” said Chief Dale E. Call. “ A list of suggestions for drivers, students and parents are listed below:

 When backing out of a driveway or leaving a garage, watch out for children walking or bicycling to school.

 When driving in neighborhoods with school zones, watch out for young people who may be thinking about getting to school, but may not be thinking of getting there safely.

 Slow down. Watch for children walking in the street, especially if there are no sidewalks in neighborhood.

 Slow down. Watch for children playing and congregating near bus stops.

 Be alert. Children arriving late for the bus may dart into the street with out looking for traffic.

 Learn and obey the school bus laws in your state. Learn the “flashing signal light system” that school bus drivers use to alert motorists of pending actions:

 Red flashing lights and extended stop arms indicate that the bus has stopped, and that children. Motorists should slow down and prepare to stop their vehicles. children are getting on or off. Motorists must stop their cars and wait until the red

lights stop flashing, the extended stop sign is withdrawn, and the bus begins moving before they can start driving again.

 Get to the bus stop at least five minutes before the bus is scheduled to arrive.

 When the bus approaches, stand at least three giant steps (6 feet) away from the curb, and line up away from the street.  END_OF_DOCUMENT_TOKEN_TO_BE_REPLACED

9:25pm–#Bridgeport CT– A car and moped collide at Summerfield and Grant Street.  Radio reports say they are now arguing. 8:40pm–#Bridgeport CT– First responders on Washington Terrace for an assault victim.  Weapon of choice was a bottle to the victim’s face. 7:20pm–#Bridgeport CT– #Trumbull CT– Reports of a head on collision with entrapment on Old Town Road near Lansing Avenue.  Injuries reported.  Trumbull and Bridgeport first responders on the way.