At the time the schools closed on March 8, 2019, there were 49 Connecticut students enrolled in online programs through Argosy University and the Art Institutes. Those students are eligible to have their federal student loans discharged. Attorney General Tong is now seeking to expand eligibility for loan discharge to students who may have left the school earlier due to gross mismanagement and instability.

“We have reached out directly to all 49 Connecticut students who were enrolled in Argosy and Art Institutes online programs at the time of closure to ensure they are fully aware of their loan forgiveness options. But we suspect there are more students who may have left these programs months earlier due to the gross mismanagement of these schools. Those students may also have taken out large loans and the Department of Education should allow those students to qualify for such assistance. Secretary DeVos has the authority to extend loan forgiveness options to this larger pool, and I urge her strongly to do so,” said Attorney General Tong.

The Attorneys General write in the letter that a “wide variety of regulators, including the U.S. Department of Education have found that DCEH violated numerous federal and state laws, was noncompliant with accreditors and grossly mismanaged its schools—including Argosy University, the Art Institutes, and South University—leading to the schools’ recent closures. These closures prevented students from completing their programs of study, leaving borrowers with substantial student loan debt and nothing to show for it.”

The letter details the myriad of ways in which DCEH violated federal and state law, and grossly mismanaged the schools, which led to the schools’ rapid closures in less than 18 months after DCEH acquired the entities. Two egregious examples include:

(1) DCEH failed to inform students that the two of its schools lost their accreditation for several months—during which time students registered for additional terms and incurred additional debts, for credits that could not be used.

(2) DCEH failed to distribute over $16 million in federal loan credit balance refunds to students. These were student loan stipends that often used for food and housing expenses.

Last March, the Office of the Attorney General sent letters to all 49 students who had been enrolled in Argosy and Art Institutes online programs to provide information about all available federal student loan forgiveness options. Neither school had physical campuses located in Connecticut. Click here for a copy of the letter concerning Argosy University and here for a copy of the Art Institutes letter. 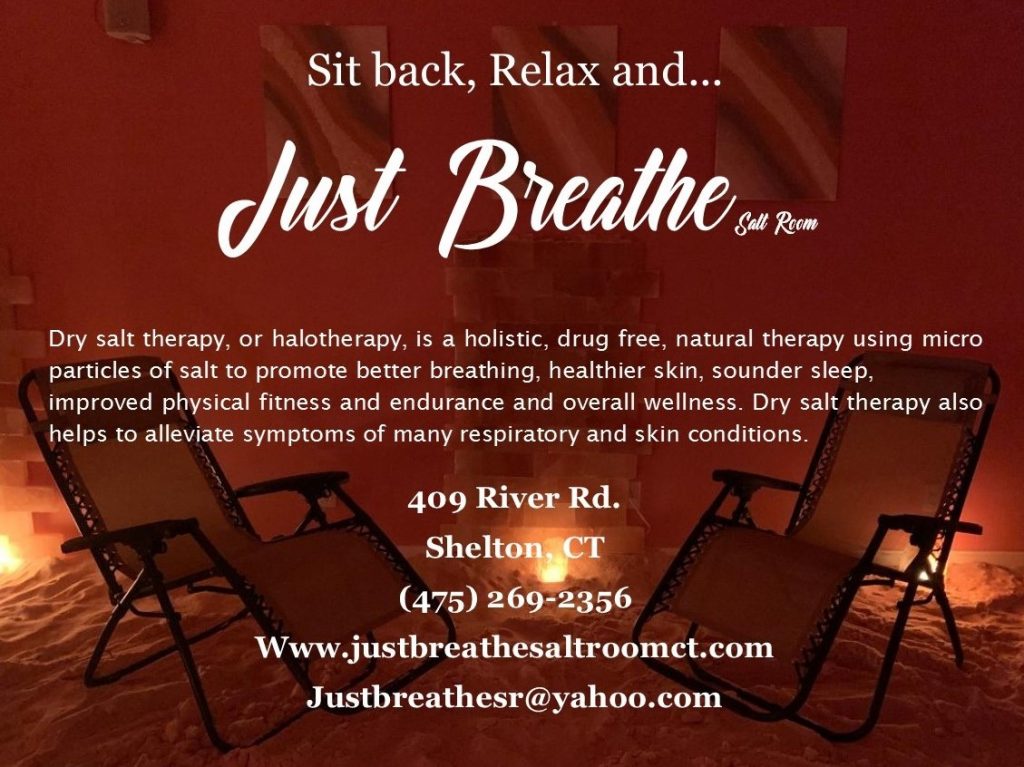