WASHINGTON—U.S. Senator Chris Murphy (D-Conn.), a member of the U.S. Senate Foreign Relations Committee, on Thursday introduced a resolution that affirms the importance of access to safe, quality education—including protection from attacks on schools—for children in conflict zones. U.S. Representatives Nita Lowey (D-NY-17) and Steve Chabot (R-OH-1) introduced the House version of this resolution in April.

“As civil wars in places like Syria to the Democratic Republic of Congo rage on for years on end, children who are out of school risk becoming a lost generation, more vulnerable to human trafficking, child marriage, and recruitment by armed groups. That’s exactly why we must preserve access to safe, quality education for children all around the world, and continue pressing the U.S. government to adopt policies that protect this vital need we often take for granted,” said Murphy.

“Every child deserves a safe and quality education,” said Carolyn Miles, CEO of Save the Children. “It is unacceptable that children are missing out on this basic right because of conflicts they had no hand in creating. I have met with children forced to flee their homes in Syria, Myanmar, South Sudan and elsewhere, and the one thing they all tell me is that they want to be in school. We are calling on members of Congress to support Senator Murphy’s resolution, so that these children can return to education and their dreams for the future.”

This resolution does the following:

·         Describes the importance of providing children with educational opportunism and how conflict limits those opportunities;

·         Condemns attacks on schools and affirms the commitment of the USG to support educational services;

·         Calls on the United States Government to monitor attacks on education settings and hold accountable all parties, including government and non-state actors, responsible for attacks on schools;

·         Urges support for policies and programs to return refugee children, especially girls, to quality educational settings as soon as possible;

·         Encourages the inclusion of child protection experts in peacekeeping missions; and

·         Calls on the United States Government to adopt policies to better prevent and respond to attacks on education. 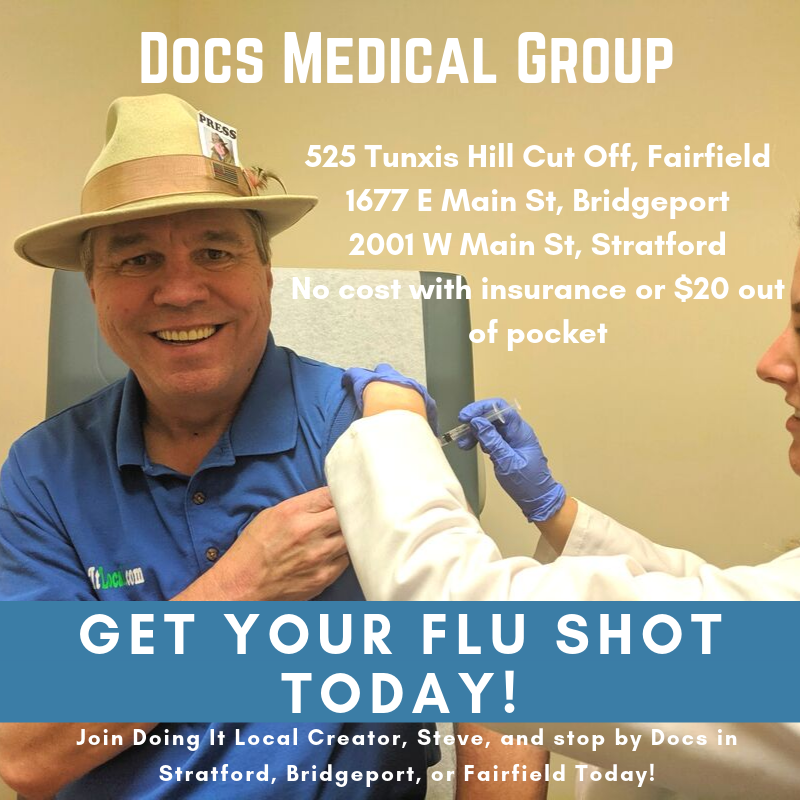