Police UPDATE: Mynor R. Garcia-Pelaez – a 38-year-old Bridgeport man was killed. He was driving on I-95 Northbound on the Exit 27A ramp which leads to Route 8 northbound. As he entered the ramp, he struck the concrete barrier on the left side in a head on manner. This caused him to be ejected from the vehicle and fall from the overpass onto Frontage Road, approximately 30 feet below the ramp.  He was pronounced dead at the scene. There were no other occupants in the vehicle. The accident remains under investigation and any witnesses are asked to contact Troop G.

2002-04-05@12:12am– Police have confirmed a fatal accident involving a pedestrian on South Frontage and Warren Avenue.  State Police called Bridgeport Police to inform them that there is a white van on I-95 northbound at exit 27A that might be involved in this accident.  Police are investigating.  The medical examiner is on the way.  Expect exit 27A to be closed for an extended period of time for the investigation. 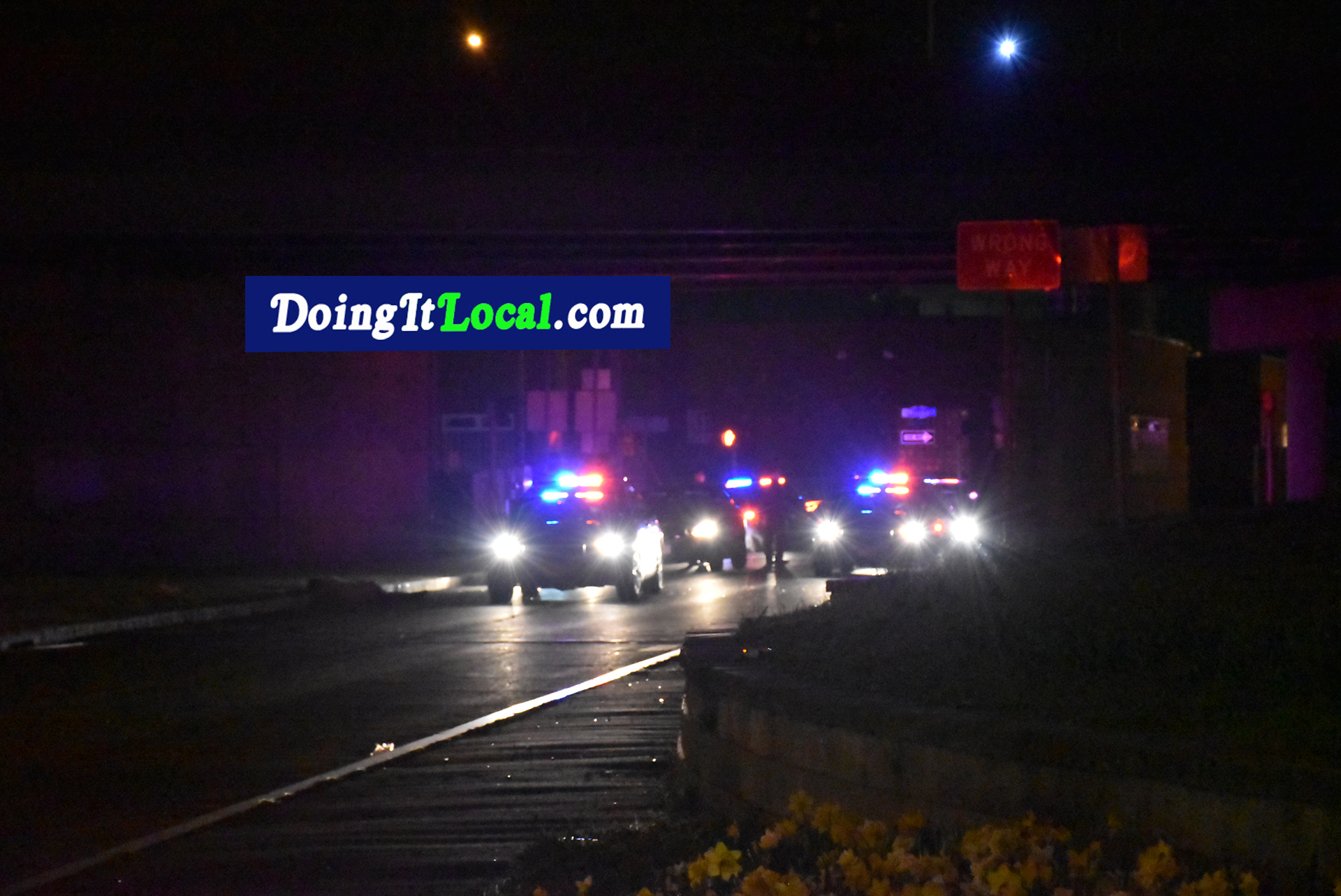